The Fresno Republican, who was first elected in 2018, appears to be a victim of redistricting.

“After careful consideration, I have decided not to pursue re-election to the California State Senate. It has been an extraordinary honor and privilege to serve the nearly one million residents in the eleven counties of the 8th Senate District,” Borgeas said in a news release.

With the new electoral lines, Borgeas would now be living in Senate District 12, which eschewed much of the mountain counties of California in favor of parts Tulare and Kern counties.

State Sen. Shannon Grove, R-Bakersfield, previously announced she would run in SD 12. That would require Grove to change her voting registration address. If Borgeas wanted to remain in the Senate, he would have had to challenge his GOP colleague or move into another district.

History of Working Across the Aisle

Borgeas, 47, accomplished a rare feat in hyperpartisan Sacramento — a Republican who chaired a Senate committee, agriculture.

“Our team is beyond proud of what we have been able to achieve legislatively and politically in Sacramento as well as the results delivered for our community and the State of California,” Borgeas said.

“(My wife) Anna and I would like to express our deepest appreciation to our family, friends, and everyone who has supported my tenure in public service. I look forward to remaining politically engaged and keeping up the good fight for our community in a future capacity.”

The Senate primary is June 7, with the top two vote-getters regardless of party moving to the Nov. 8 general election. 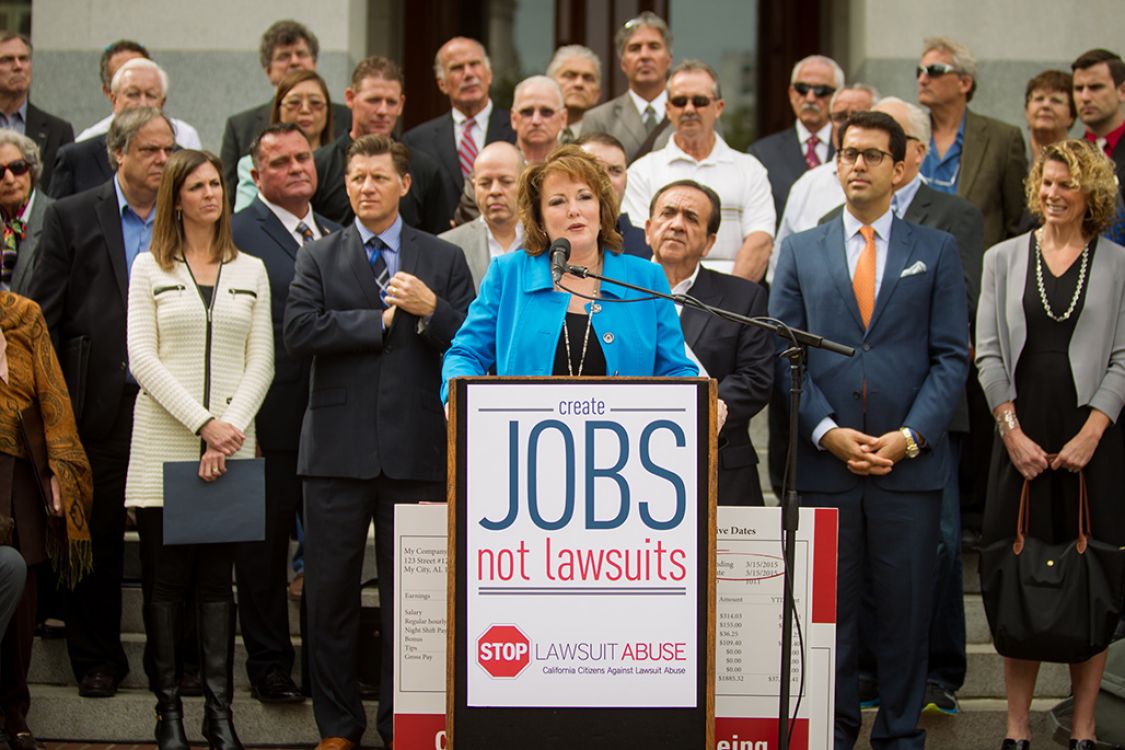 Borgeas considered running for Congress this year, either in the special election to fill the short-term seat vacated by Devin Nunes, or for a full-time seat. He opened an exploratory committee with the Federal Election Commission.

He is an attorney by trade and has taught classes at San Joaquin College of Law.