Is the Ugliest House in America in Delano? 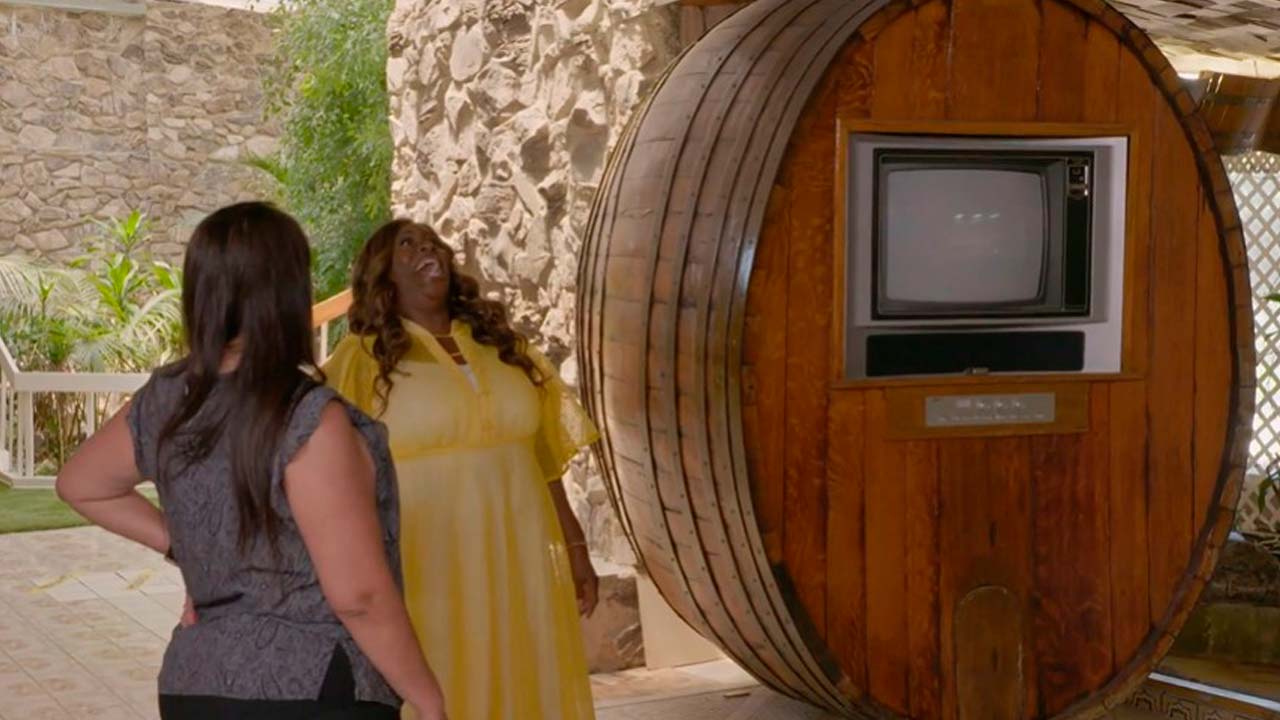 An 8,000-square foot home in Delano has been declared the ugliest house in the west by an HGTV home-improvement reality series.

The question now for homeowners “Lupe and Cruz” is whether the 1974 monstrosity will win the Ugliest House in America competition and $150,000 in renovations.

The mini-series is hosted by comedian Retta, who is best known for her roles in the NBC series Parks and Recreation and Good Girls.

When the episode was filmed, the temperature was 102 degrees, much too hot for Retta, who grew up in New Jersey. In the opening scene, she describes Delano as “flat and hot.”

On First Impression, ‘Not That Ugly’

After entering the house, Retta says, “Got to admit, it’s not that ugly to me.”

But, upon getting past the entryway, she discovered the bad and the ugly of a home that could’ve been used for scenes in a Sergio Leone spaghetti western.

The dining room has an arboretum swiped from a 1980’s Holiday Inn. Except that many of the plants were dead and the waterfall doesn’t work.

In addition to a garish kitchen on the main floor, another complete kitchen accompanied the master bedroom upstairs. 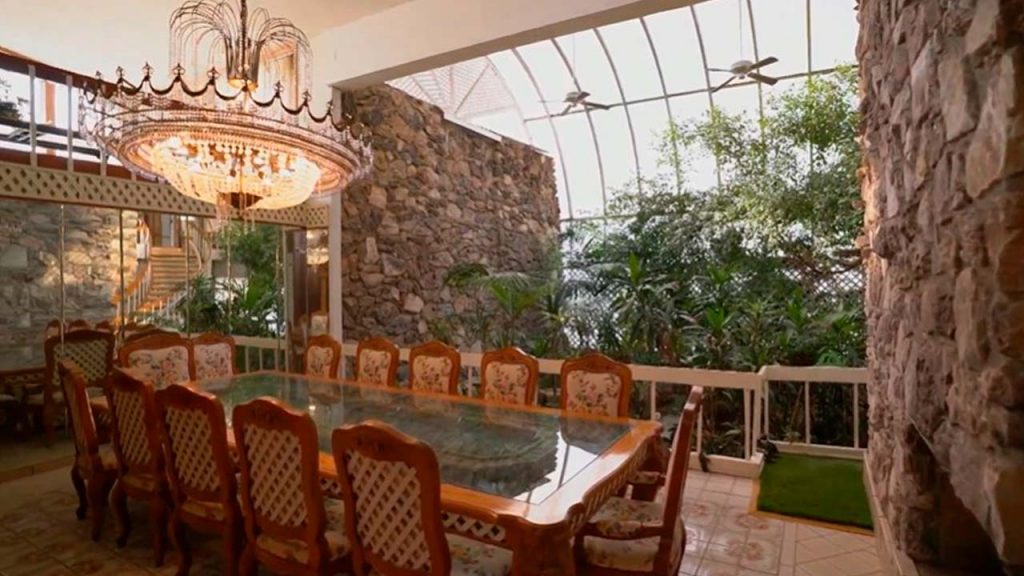 There’s an indoor “jungle” off the dining room. (HGTV Screenshot)

Cruz bought the home without telling other family members, who weren’t thrilled when they toured his purchase, it was revealed in Thursday night’s episode.

He had seen the home years before and fallen in love with it. But, in a classic case of buyer’s remorse, Cruz now says “it’s too ugly.”

In fact, Lupe, Cruz, and their two children don’t live there.

Every episode includes a listing of the home’s features similar to a real-estate ad. For the Delano house, it was:

Retta said “kill room” as a punch line about the home’s garage.

The Delano house beat out a converted barn near Sacramento and a home with nautical features in Pacifica to become one of four national finalists. In addition to being ugly, all of the homes appeared to be money pits.

The series winner was crowned on Friday, Jan. 7, with the “House of No Secrets,” the southeast champion taking the title.

Also joining the Delano “Jungle House” as finalists were “Poseidon’s Fortress” in the midwest and the “Pyramid House” from the northeast. 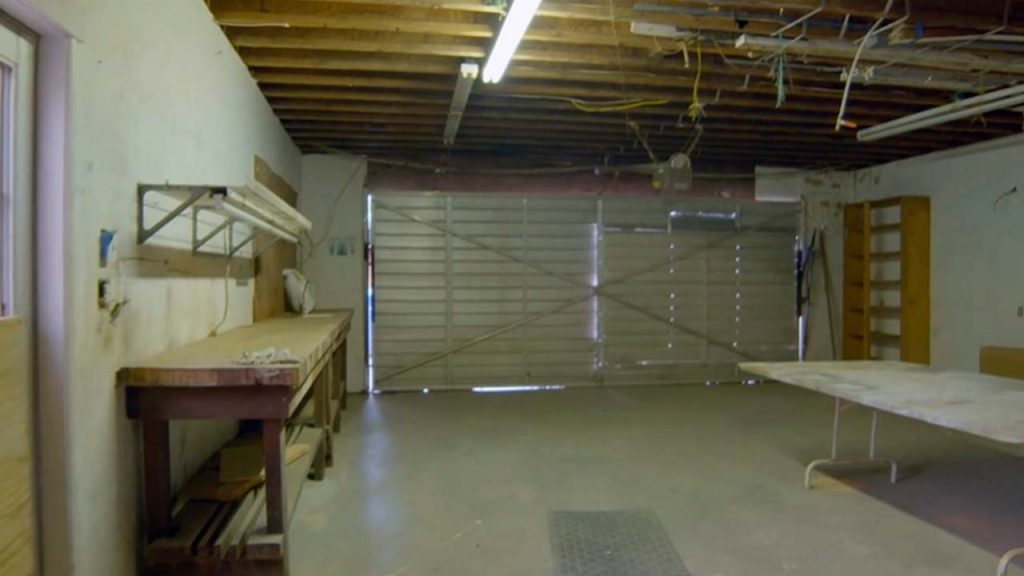 Retta described the garage as “the kill room.” (HGTV Screenshot)