Past 10 Years in Fresno Were the Hottest Decade on Record 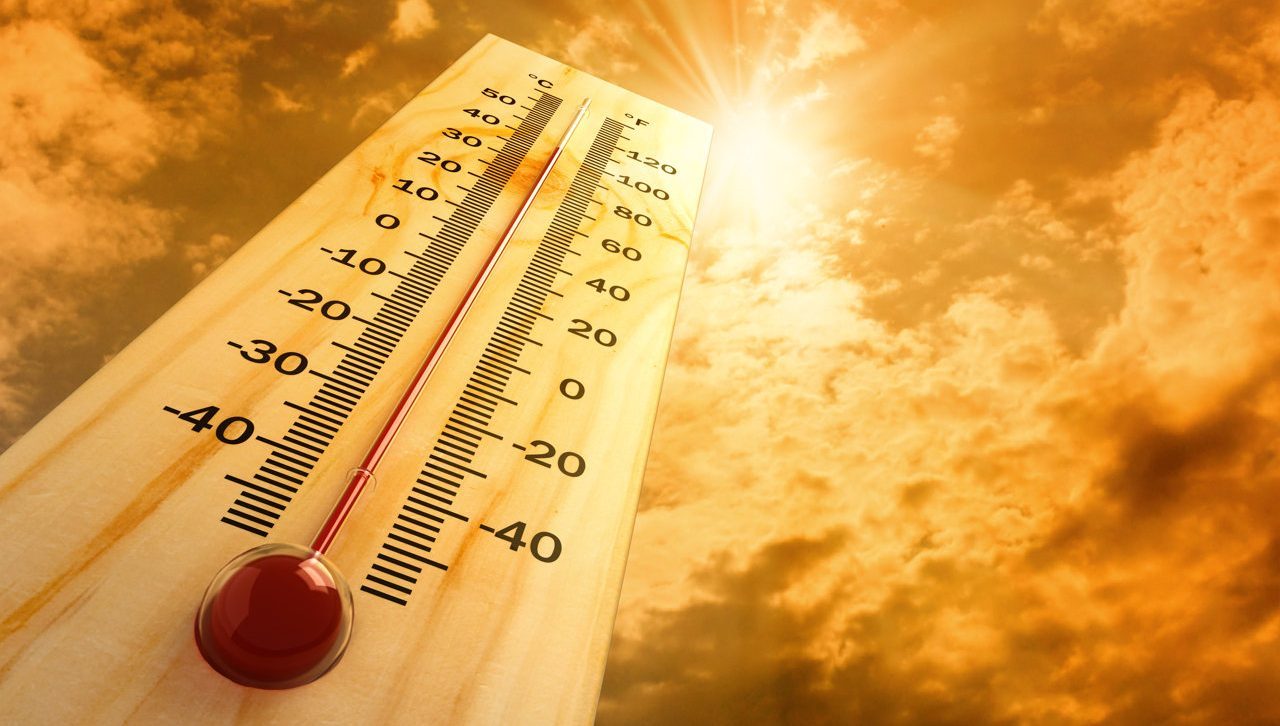 Is it hot enough for you? If you’ve lived in Fresno for the past decade, the answer is likely a resounding yes.

According to National Weather Service historical records for Fresno, the past 10 years — from 2012 through 2021 — were the hottest on record.

The hottest-ever was 2014, with an annual mean temperature of 69 degrees. Mean temperatures are the average of daily highs and lows.

Fresno sweltered under its hottest summer ever last year, making 2021 the second-hottest on record with an annual mean of 67.2 degrees, only two-tenths of a degree hotter than 2020.

Global Warming Gets the Blame

Is it global warming? Or are other factors at play?

There’s no question that global warming is occurring, said Jim Andersen, a meteorologist with the National Weather Service in Hanford. Melting glaciers and raging wildfires are clear signs that the heat has been turned up on the planet, he said, so the fact that the past decade was the hottest ever in Fresno is not entirely surprising.

But Andersen said the warm spell also could be the result of things like sun cycles or “Milankovitch cycles,” how the earth’s orbit can wobble a bit on its axis as it spins around the sun and affects climatology. (NASA, however, says Milankovitch cycles can’t account for the current period of global warming that started before the Industrial Revolution and is accelerating through the present day.)

Back in the Midwest where Andersen hails from, people used to be able to go ice fishing on lakes and rivers before Thanksgiving, but these days ice hasn’t even formed yet, he said. And the geese-shooting clubs that proliferated in southern Illinois had to close when the birds’ southward migration landed in northern Illinois, he said.

“If you say there’s no global warming, how do you explain what’s happening around the world?” Andersen said.

This winter’s weather also has been somewhat of a head-scratcher, he said. Forecasters were expecting a weak La Nina winter, with a decent amount of rain. December’s rainfall total of 3.64 inches was the 12th highest ever, but only about half of the record 6.73 inches that fell in 1955.

Andersen said the weather and stock market share at least one thing in common: “Past performance doesn’t indicate future results.”