He Went From Homeless to LA Unified Superintendent 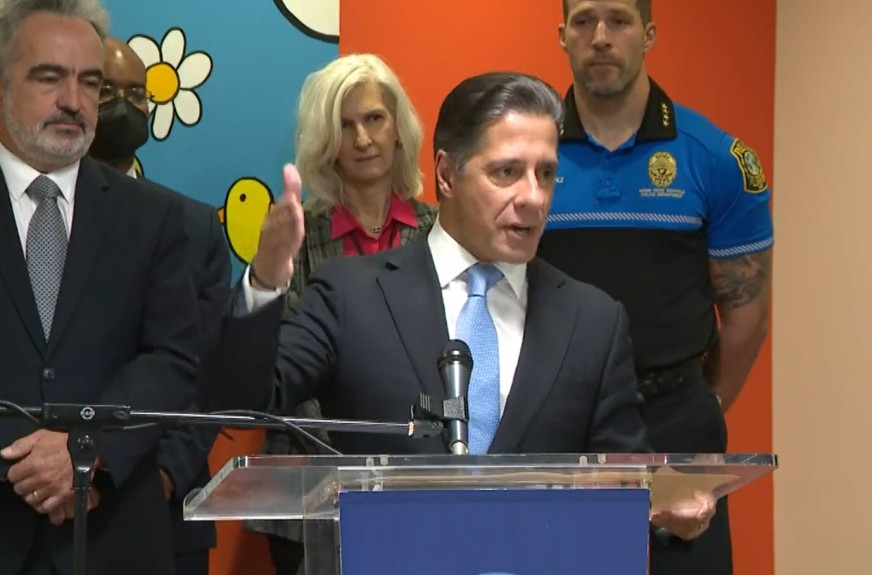 In its latest effort at turning around one of the nation’s most troubled public school districts, Los Angeles Unified has turned to Alberto Carvalho, who has earned a reputation as an innovative education leader.

Carvalho is currently the leader of Miami-Dade Public Schools, which is the nation’s fourth-largest K-12 system. He is credited for quickly transforming Miami-Dade from a struggling district into one in which students thrive.

Notable to many is that Carvalho can relate to the challenges facing many children from impoverished families.

“Education turned a once homeless kid into me,” Carvalho says in his Twitter bio.

The LA Unified school board unanimously hired Carvalho, rewarding him with a four-year contract at a base salary of $440,000 per year. That’s $90,000 a year more than his predecessor made.

Learn how Carvalho led the turnaround of Miami-Dade at this link.