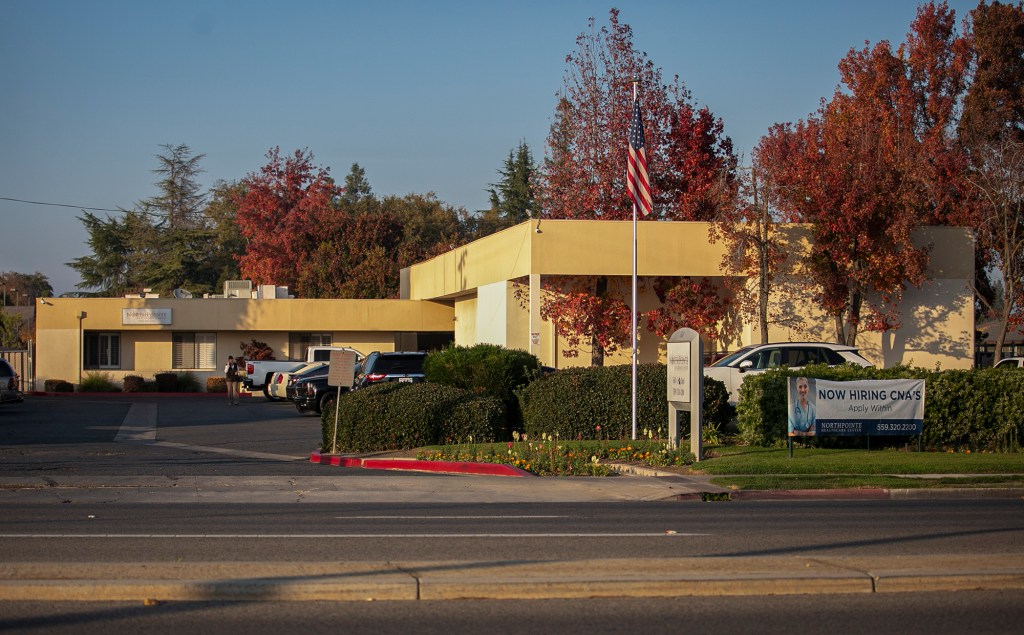 The inspection report painted a bleak picture of life inside Northpointe Healthcare Centre in Fresno. 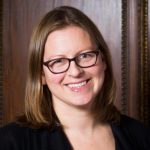 Residents grimaced in pain from bedsores. Staff told inspectors they were stretched so thin they sometimes skipped treatments and failed to distribute medications.

One resident was hospitalized with sepsis after missing four doses of an antibiotic, the report stated.

After multiple visits in early 2018, state inspectors slapped the 99-bed facility with an “immediate jeopardy” deficiency, the type reserved for the most egregious incidents in nursing homes.

Then the federal government levied a massive fine: $912,404, the largest penalty given to any California nursing home in at least a decade, according to a CalMatters analysis of federal data.

For years, consumers had little way of knowing that fine even existed.

As COVID-19 ravaged nursing homes across the country — killing more than 9,300 residents in California, and sickening thousands more — elder care advocates, consumers, and policymakers have cried out for greater transparency and accountability.

“I’m terrified to get old.” — Coreen Arioto, whose father was a patient at Northpointe before his death in September

But state and federal systems responsible for overseeing nursing homes often fail to publicize critical information, a CalMatters investigation has found. Government websites that promise basic information about nursing home quality can actually obscure it, lulling consumers into a false sense of security.

Licensing and ownership information available to the public can prove opaque and misleading. Fines — even massive ones like Northpointe’s — have been frequently difficult to find.

Information about nursing home quality has become so opaque at the federal level that the Centers for Medicare & Medicaid Services offered four alternate explanations to CalMatters for its processes — then suddenly reversed itself last week and started posting previously missing fines.

For consumers, the operating reality in California often boils down to a callous precept: Let the buyer beware.

“I’m terrified to get old,” said Coreen Arioto of Ojai, whose father was a patient at Northpointe prior to his death in September.

Despite her own training as a nurse practitioner and her husband’s work as an anesthesiologist, both were missing critical information when deciding where to place her father, she said. 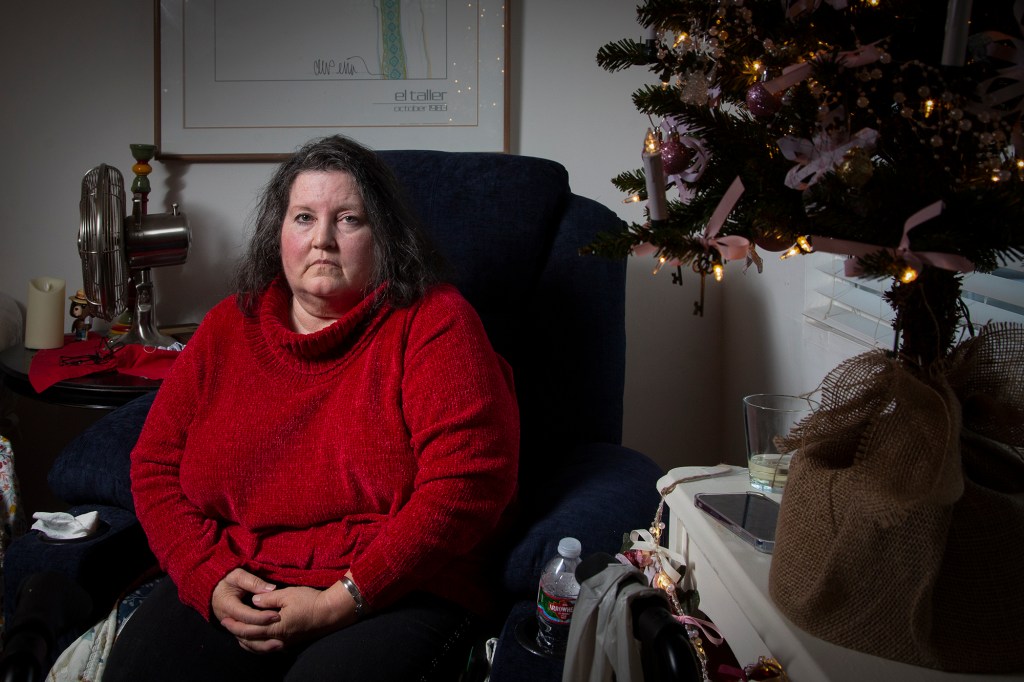 Coreen Arioto, 60, in the living room of the home she shares with her mother in Ojai on Dec. 4, 2021. (CalMatters/Julie Leopo)

In theory, plenty of safeguards exist. The state and federal governments have complementary roles in overseeing nursing homes. Every nursing home that receives federal money is routinely inspected by California’s Department of Public Health.

The state inspection teams are tasked with ensuring that facilities meet both federal and state standards; the teams also conduct complaint investigations. They are empowered to cite nursing homes for everything from abuse and neglect to dirty kitchens to breakdowns in infection control.

Often, there is plenty of give by the state in how it treats those nursing home fines — even for serious violations. As reported earlier this month by CalMatters, the state frequently settles lawsuits by facilities and winds up downgrading the violations and lowering the fines.

Despite such compromises, fines are among the most important indicators consumers have about a facility’s quality, said Tony Chicotel, staff attorney for California Advocates for Nursing Home Reform. He also lists staffing levels, ownership information, and data about COVID-19 outbreaks and vaccination rates as key indicators to check.

He characterized the Northpointe fine omission as “dangerously misleading to the public.”

“This is crucial information. It should be front and center,” he said.

Continue reading the story at this link.

Jocelyn Wiener writes about health and mental health for CalMatters, exploring the intersection between government policies and people’s lives. To contact her: jocelyn@calmatters.org.