Europe, US Frustrated With Iranian Stance in Nuclear Talks 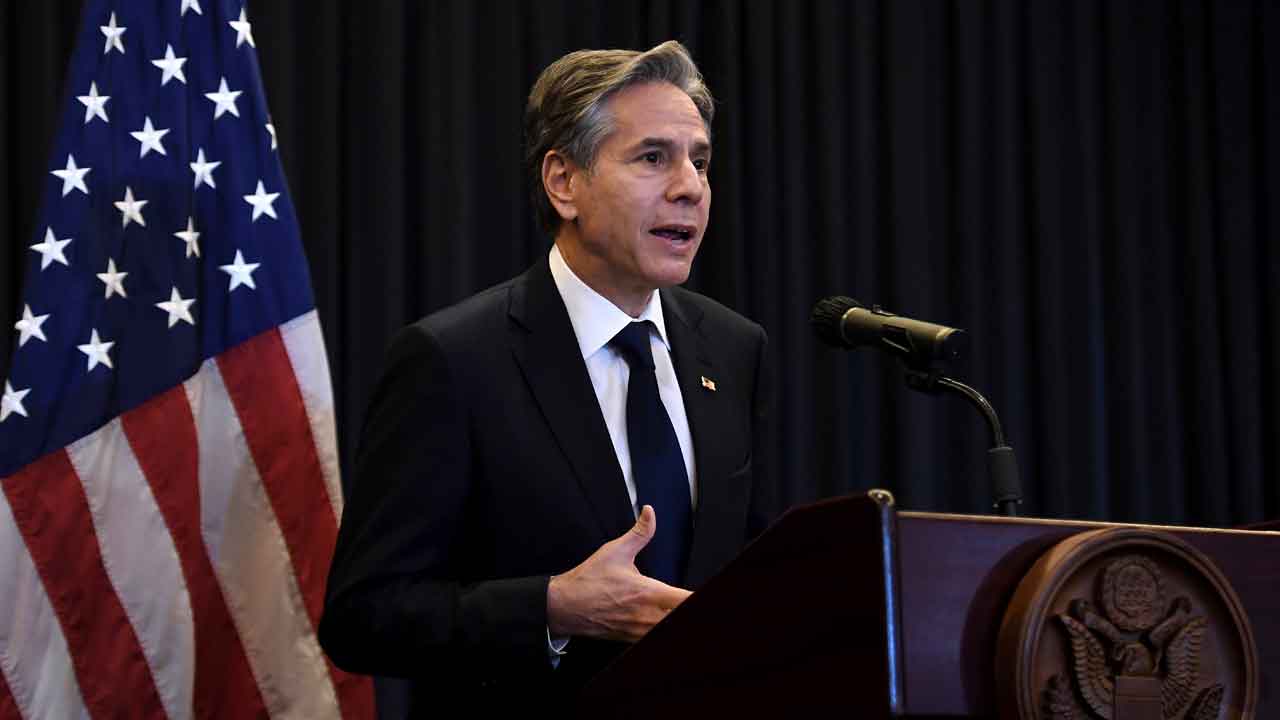 European diplomats are expressing frustration with Iran’s stance in talks aimed at salvaging its tattered 2015 nuclear deal, saying they are wasting “precious time” dealing with new Iranian demands and that “time is running out.” U.S. Secretary of State Antony Blinken said on Tuesday diplomacy remains the best option but that Washington is engaging with partners on alternatives.

Talks in Vienna between the remaining signatories to the 2015 agreement, known as the Joint Comprehensive Plan of Action, or JCPOA, resumed last week in Vienna.

Diplomats from Britain, France and Germany had urged Tehran to come back with “realistic proposals” after the Iranian delegation — representing the country’s new hard-line government — previously made numerous demands that other participants deemed unacceptable.

Senior diplomats from the three European powers made clear on Monday night that things have not improved although “all delegations have pressed Iran to be reasonable.” Russia and China also are part of the agreement with Iran.

The United States has participated indirectly in the ongoing talks because it withdrew from the accord in 2018 under then-President Donald Trump. President Joe Biden has signaled that he wants to rejoin the deal.

“As of this moment, we still have not been able to get down to real negotiations,” the European diplomats said. “We are losing precious time dealing with new Iranian positions inconsistent with the JCPOA or that go beyond it.”

They said the situation is frustrating because the outline of a “comprehensive and fair agreement” that removes all sanctions related to the nuclear deal while addressing nonproliferation concerns had been visible last summer.

“Time is running out,” they warned. “Without swift progress, in light of Iran’s fast-forwarding of its nuclear program, the JCPOA will very soon become an empty shell.”

The accord, sealed in Vienna in 2015, was meant to rein in Iran’s nuclear program in return for loosened economic sanctions.

Following the U.S. decision to withdraw and reimpose sanctions on Iran, Tehran has ramped up its nuclear program again by enriching uranium beyond the thresholds allowed in the agreement. Iran has also restricted monitors from the U.N. atomic watchdog from accessing its nuclear facilities, raising concerns about what the country is doing out of view.

Speaking to reporters in Jakarta, Blinken pointed to the frustration expressed by the European powers.

“We continue at this hour, on this day to pursue diplomacy because it remains at this moment the best option, but we are actively engaging with allies and partners on alternatives,” he said.

US Imposes Sanctions Against China Over Abuse of Uyghurs