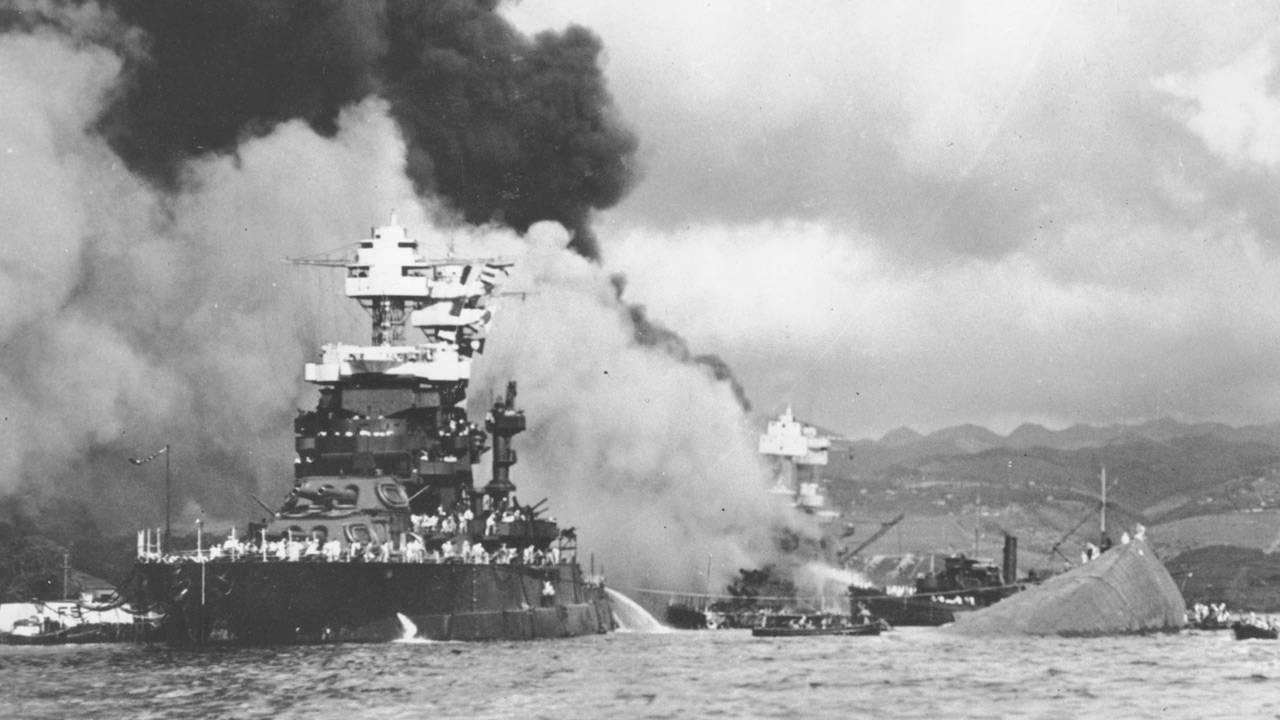 So began the address to the Joint Houses of Congress by President Franklin D. Roosevelt as he discussed the sneak attack by the Imperial Forces of the Empire of Japan on the Pearl Harbor Naval Base in Hawaii. That act brought the United States into war with the Japanese Empire that would last until August of 1945.

It has been eighty years since the events of the early Sunday morning unfolded. There are very few of the heroes of that attack still living as those involved would be in their late 80’s or 90’s. A local resident of Oakhurst, Henry “Hank” Stavast was stationed on the USS Tennessee that fateful day and he was rather reticent to talk about the horrors of that attack. 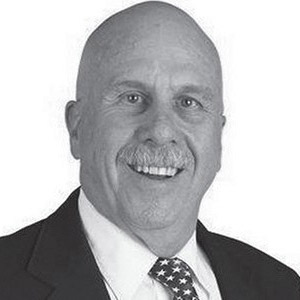 Thirty years ago, I was able to convince Hank to share with my students about the battle and this man was so captivating about that day that the students made not a sound during his presentation. He shared about his hearing bullets fly near him, about the explosions of the bombs and the torpedoes and the massive shaking that took place when the USS Arizona exploded. He shared about seeing his buddies killed and that he had to continue his assigned task to fight against the aircraft overhead.

I referred to him as a hero and he snapped back that he wasn’t a hero but that the guys who died that day were the real heroes. We presented Hank with a flag that had been flown over the Arizona on July 4th of that year in his honor.

I grew up in a home of a veteran of that war and my mother was a devotee of FDR. I heard a great deal about The Day of Infamy and my first real recollection of that holiday was that there was a 20th anniversary celebration at the Arizona Memorial broadcast from Hawaii which was quite a feat in 1961. Mother had many tears and dad was very somber. As a 9-year-old you don’t understand those emotions. In fact, I never understood my folk’s emotions about that day until September 11, 2001. That day brings about the emotions for me that December 7th brought about for mom and dad.

A few years ago, I travelled to Oahu, Hawaii and made sure to visit the Arizona Memorial. I was fortunate that day because the last living Battleship Bugler made it his practice once a month to go out on the last Sunday of the month and he would play two versions of Taps. The first he played was for the Japanese who had died in that battle and then he played the version we know for the American’s Veterans lost that day. There wasn’t a dry eye on the Memorial at the conclusion of his performance. He died within a year of that day.

Service Will Never be Forgotten

When you are on the Arizona Memorial you can see the remnants of her hull and the oil from her tanks still seeps to the surface on the water. The white marble walls hold the names of those entombed below your feet some having never even gotten out of bed that morning. They are dead but their memory and their service will never be forgotten by freedom loving people everywhere.

This week we will have an opportunity to offer a prayer of remembrance to those who served at Pearl Harbor that day and a special prayer for the 2,403 men who gave the “Last Full Measure of Devotion”.

May they all Rest in Peace.