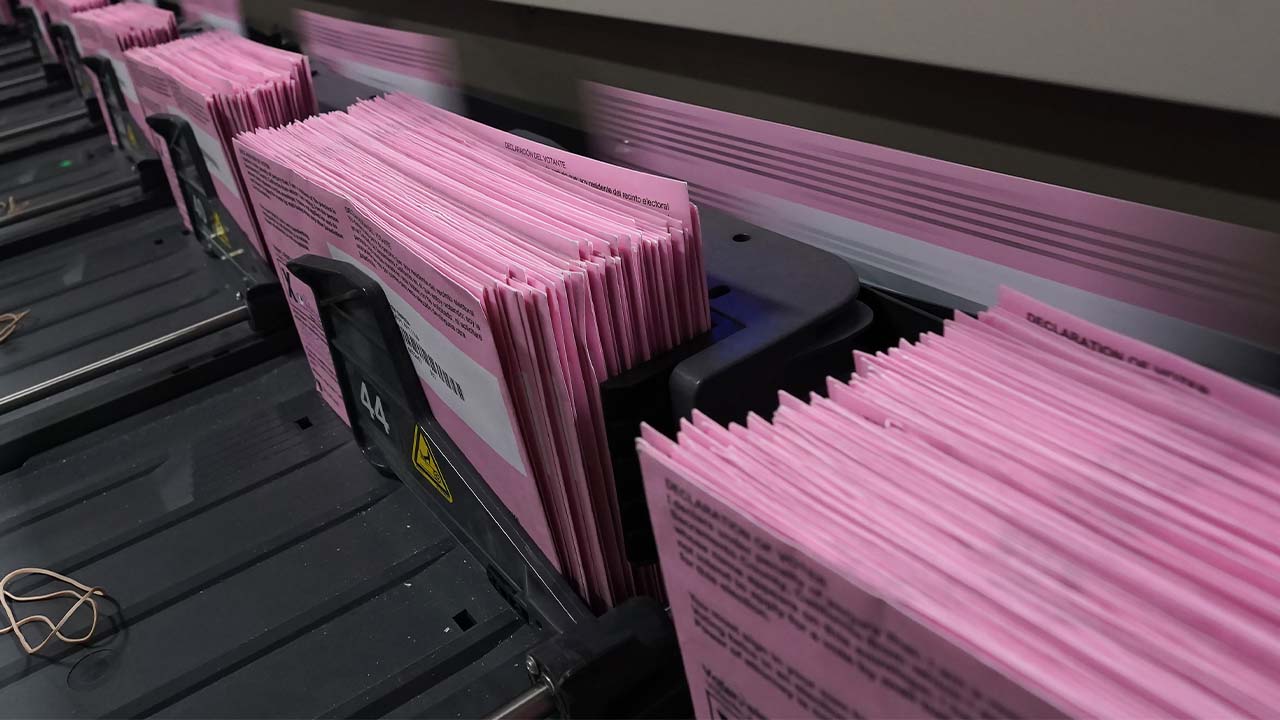 Every registered California voter will get a ballot mailed to them in future elections under a bill signed Monday by Democratic Gov. Gavin Newsom.

The law makes permanent a change adopted during the pandemic for the 2020 election and the recent recall against Newsom. California, the nation’s most populous state, joins several other Western states in mailing all voters a ballot, including Utah, Colorado, Washington and Oregon. Republicans who hold a minority in the state Legislature opposed the expansion of voting by mail.

Ballots Will Go Out A Month Before Election

Under the new law, ballots in California must go out at least 29 days before the election. Voters still have the option to drop off their ballot or vote in person. Prior to the pandemic, many Californians were already voting by mail.

“Voters like having options for returning their ballot whether by mail, at a secure drop box, a voting center or at a traditional polling station. And the more people who participate in elections, the stronger our democracy and the more we have assurance that elections reflect the will of the people of California,” California Secretary of State Shirley Weber, a Democrat, said in a statement.

Newsom signed 10 other voting-related bills on Monday, crafting them as part of an effort to expand voting rights and access. Voting rights have become a major political flashpoint nationally. Democrat-led states are pushing legislation aimed at expanding voting access while many Republican-led states are trying to tighten it amid baseless accusations of widespread voter fraud by former President Donald Trump and other GOP leaders.

“As states across our country continue to enact undemocratic voter suppression laws, California is increasing voter access, expanding voting options and bolstering elections integrity and transparency,” Newsom, a Democrat, said in a statement.

Mail-in voting put California Republicans in a tricky spot during the recent recall election against Newsom, which he handily defeated. Many Republicans didn’t trust the process, leaving party leaders to both encourage their voters to cast ballots while promising they were closely monitoring claims of fraud. There has been no evidence of widespread fraud in the recall.

“The California Republican Party is committed to ensuring elections are safe, fair and secure, giving voters the confidence they need to cast a ballot,” she said in a statement.

In order to reject a signature, two other election officials must also determine if the signature differs in obvious ways from the signature in the person’s registration record.