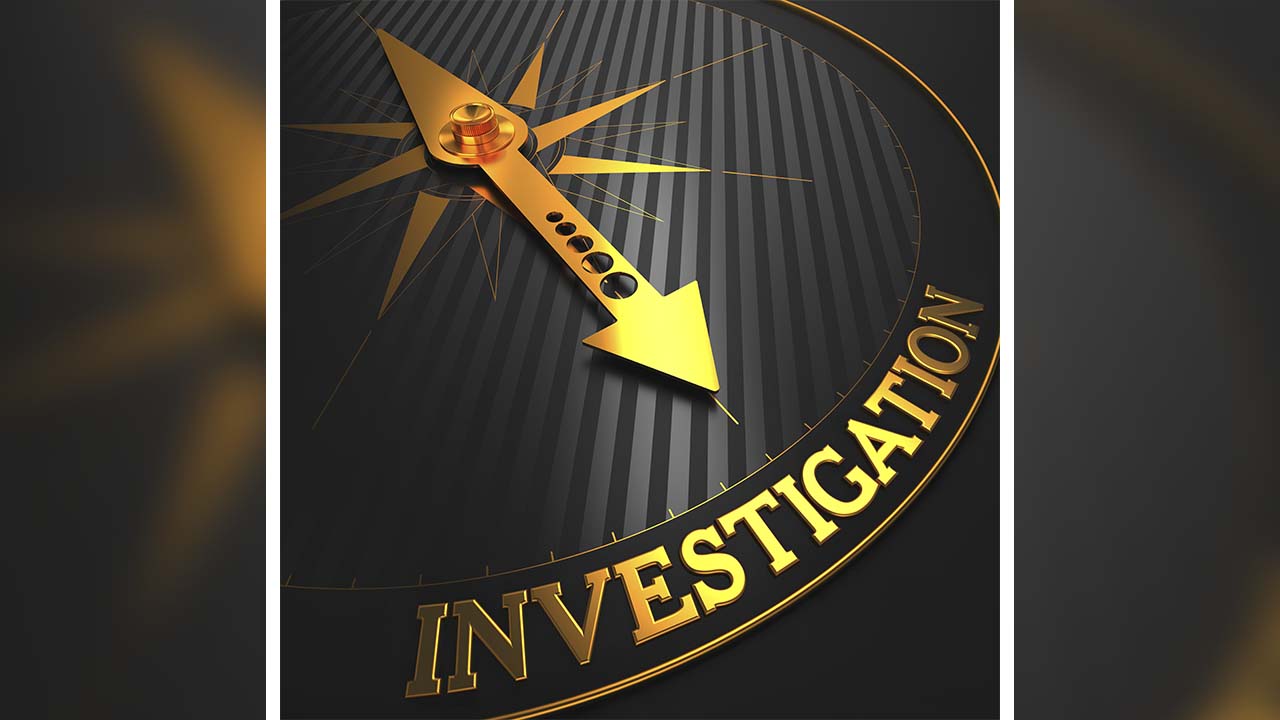 Chalk up another victory for the Tulare County District Attorney’s child abduction team.

DA’s investigators reunited a daughter and father on Sept. 1 after locating her in Crescent City near the Oregon border.

Tulare County District Attorney Tim Ward said the effort was just the latest example of the child abduction unit’s success. The team has recovered abducted children from throughout the United States and Mexico. In one instance, the team found a child who had been taken to New Zealand.

The latest case involved a father who has legal custody of his daughter. However, the girl was taken north by her mother’s former boyfriend in violation of a court order, the DA’s office said in a news release.

After failing to find his daughter, the father turned to Tulare County authorities for help.

With help from Del Norte County sheriff’s deputies and social workers, the ex-boyfriend and child were located in Crescent City. On Aug. 31, the Tulare County team recovered the girl without incident.