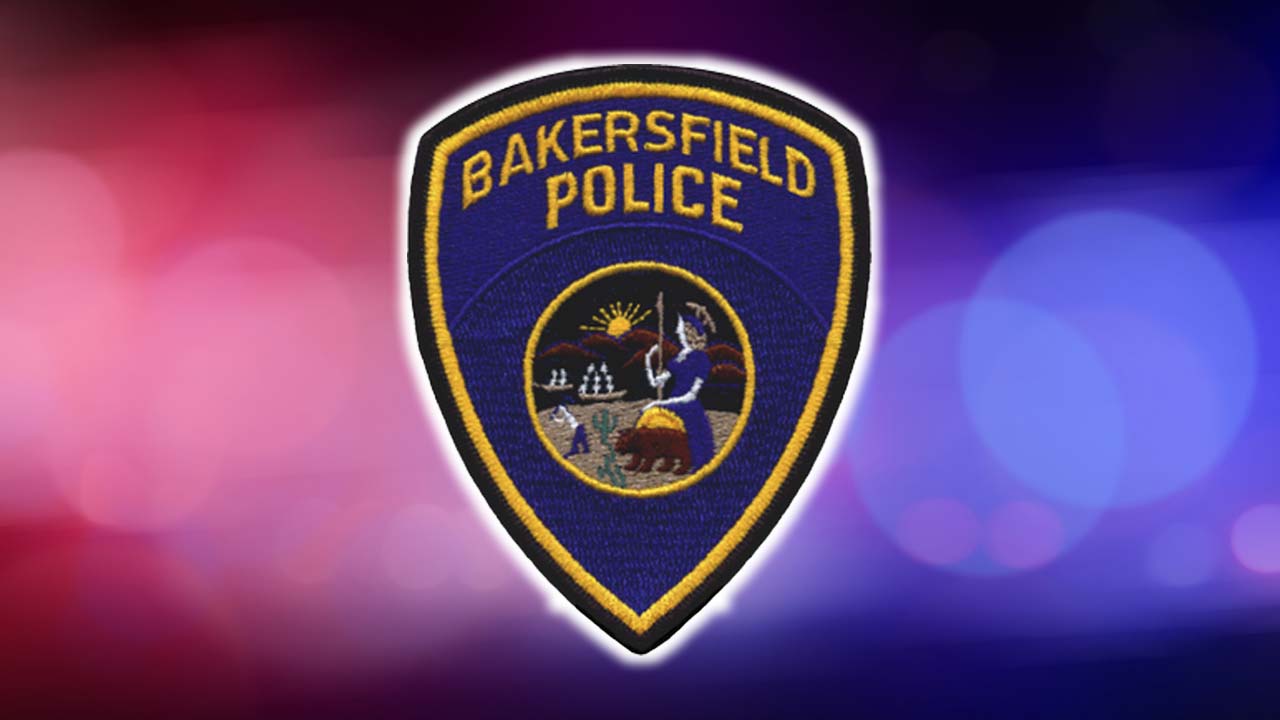 SACRAMENTO — Bakersfield has agreed to broad police reforms as part of a settlement with the California Attorney General’s Office over a long pattern of alleged abuses, officials said Monday.

“We do everything possible to ensure that our community is safe and that our residents are treated with respect.” — Bakersfield Police Chief Greg Terry

The state began its investigation in 2016 after “an outcry of complaints” that included “concerns around excessive force and other serious misconduct,” said Attorney General Rob Bonta.

The Bakersfield Police Department “failed to uniformly and adequately enforce the law, leading to a pattern or practice of conduct that deprived Bakersfield residents of their constitutional protections,” Bonta said.

Aside from using excessive force, his office found that police were making improper stops, searches, and arrests; using unreasonable deadly force against those with mental disabilities; and not accommodating those who don’t speak English.

“These are serious allegations,” Bonta said.

But they were disputed by Bakersfield Police Chief Greg Terry.

“We do everything possible to ensure that our community is safe and that our residents are treated with respect,” he said.

Terry said his department agreed to five years of oversight by a mutually chosen independent monitor because “we believe the state’s concerns are unfounded and we have nothing to hide.”

Among other things, the monitor will review the department’s policies, training, supervision, accountability, and community engagement.

Terry said he urged the City Council to accept the settlement without admitting liability to avoid costly litigation and as a way of moving forward.

Related Story: Off-Duty Bakersfield Cop, Asleep With Gun in Lap at Theater, is Back on Job

The announcement came about two months after the California Reporting Project found that Bakersfield police officers broke at least 45 bones in 31 people during the four years ending in 2019, though the police department decided that none of its officers violated departmental policy.

Some of the injured were later convicted of serious crimes, but others were never charged or had charges dismissed, the project found through a review of documents released under a recent California police records transparency law.

Bonta and Terry said that as part of the settlement the department is already equipping officers with body cameras, collecting data on police stops early under the Racial and Identity Profiling Act, and starting a community collaboration initiative.

Terry said the monitoring and supervision portions of the agreement exceed state law.

Over the next five years, the settlement also requires the department to revise its use-of-force policies, training, and reporting, including a focus on de-escalation and working with those with mental health needs; restrict use of force by police dogs; improve hiring diversity; and work toward eliminating racial or other bias in policing.

The deal is similar to one the state reached with the Kern County Sheriff’s Office in December, calling for a five-year plan of corrective actions overseen by an independent monitor.

Bakersfield is the county seat and the major city, with a population of nearly 380,000 in a county of about 900,000 residents.

Bakersfield police officers sent an average of 304 people to the hospital each year from 2016 through 2019 following police encounters, the reporting project found in its analysis of internal affairs reports.

The city paid out more than $1 million in 10 separate settlements for civil rights, excessive force, and personal injury claims related to the police from 2014 to 2019. It settled for an additional $1.5 million in seven police-related wrongful death suits during that same period.