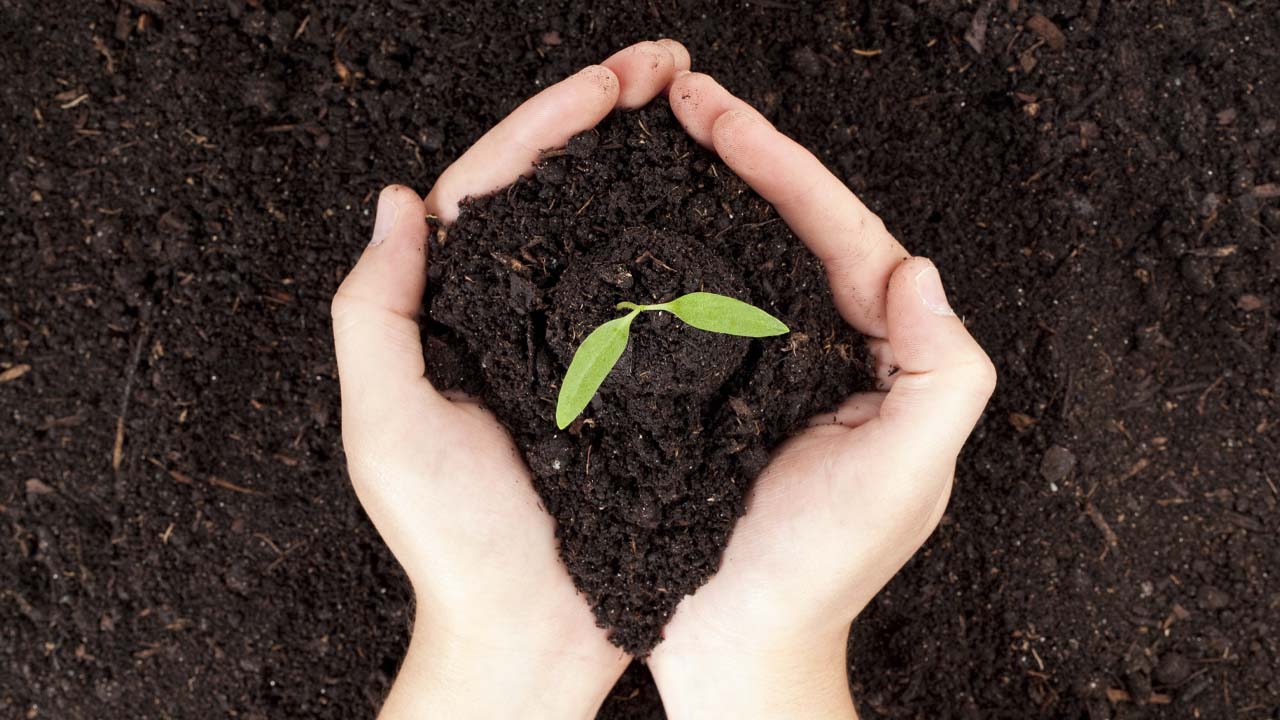 A bill moving through the Legislature would legalize the composting of human remains, adding a greener funerary option. (Shutterstock)
Share with friends

Two wheelbarrows full — that’s how much soil a composted human body creates. In California, it could soon be legal for people to be transformed into soil after death.

Only three after-death options are available now in California: burial and cremation — by fire or water. But a bill moving through the Legislature would legalize “natural organic reduction,” or the composting of human remains, adding a greener funerary option to the mix.

“The idea of returning to Earth is somewhat metaphorical, whereas natural organic production offers a literal return to the earth,” said Anna Swenson, spokesperson for Recompose, the company that developed the process.

While California considers sanctioning human composting, other states have already begun. In 2019, Washington became the first state to legalize the process. And this year, the dominoes kept falling: Colorado legalized it in May, and Oregon followed suit in June. Next year, New York could do the same. 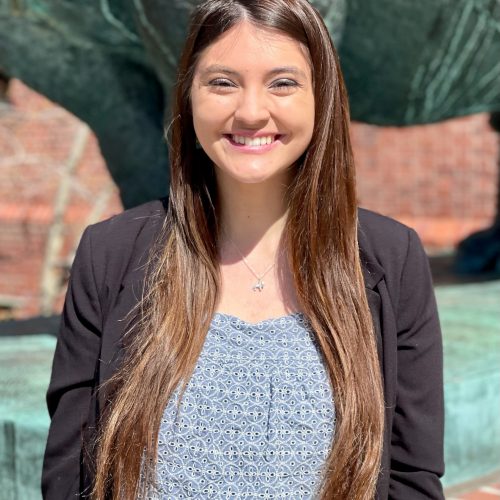 Since the pandemic’s onset, conversation has started about the need for alternatives to cremation. Amid the peak of deaths from COVID-19 in January, Los Angeles County was cremating so many bodies that local air quality regulators temporarily lifted cremation limits meant to minimize air pollution.

Natural organic reduction comes at a time when demand for green death care options is growing. In 2017, lawmakers legalized alkaline hydrolysis, or cremation by water. This uses only one-eighth of the energy needed by a standard cremation, which guzzles fossil fuels and emits carbon dioxide. But despite legalization, the practice has not caught on widely, and only a few funerary homes provide the service in California.

Burial isn’t so green either — it leaches chemicals into the ground and takes up scarce land.

If each Californian opted to be composted after death, supporters of the innovation argue, the carbon saved would be enough to power 225,000 homes for a year — or more than half the homes in San Francisco.

The bill has so far advanced through the Legislature with significant bipartisan support. Left-leaning politicians support this environmentally-friendly technology. And both the left and right appreciate expanding consumer choice.

The only formal opposition so far comes from the Catholic church.

The California Catholic Conference did not respond to CalMatters’ interview requests, but told Religion News Service last year that it opposed an earlier version of the bill.

“We believe that the ‘transformation’ of the remains would create an emotional distance rather than a reverence for them,” spokesperson Steve Pehanich said at the time.

“But it’s my duty not to impose my religion on other folks. My duty is to allow individuals to have choices to do what’s best for them.”

But the lawmaker pushing the bill, Assemblymember Cristina Garcia, was raised Catholic and represents a heavily Catholic district in southeast Los Angeles County. She said she understands that turning into soil after death isn’t everyone’s preference.

“I actually had a lively discussion with my parents over this bill this weekend,” the Democrat from Bell Gardens said at a Senate committee hearing in June. “My mom was excited about the idea, and my dad just couldn’t deal with it.”

Garcia said she will always advocate for her constituents’ rights to practice their religions freely and safely.

“But it’s my duty not to impose my religion on other folks. My duty is to allow individuals to have choices to do what’s best for them,” she said.

Swenson says that Recompose has done the science on the soil, and the science has been key in earning support from lawmakers.

“We did (natural organic reduction) six times in the study, and now we’ve done it over 50 times since we’ve been open, so we do have good proof that this works,” Swenson said.

Lynne Carpenter-Boggs, who serves as an advisory scientist for Recompose, has studied soil for 30 years.

In testimony to the Senate Health Committee in July, the scientist said that “the finished material is soil-like and unrecognizable visually, chemically or microbiologically as human remains…. and (the soil) can safely and selectively nourish the land and plants and forests.”

“Is it the same as what we do with cremated ashes, or are we looking at some different set of criteria and guidance?”

Composting human remains would be a new procedure for the state to regulate.  The first concern lawmakers are grappling with: how human-sourced soil should be legally treated.

“Is it the same as what we do with cremated ashes, or are we looking at some different set of criteria and guidance?” Democratic Sen. Richard Pan of Sacramento said in the hearing.

It’s likely ashes and soil will be treated similarly under law,  Garcia said. Under her Assembly Bill 501, soil resulting from human remains could only be left in places with no local prohibition, and the landowner would also need to provide written permission.

While California still has not finalized regulations yet, it’s possible it could also follow suit with some of Colorado’s rules: It made it illegal to use human-sourced soil to grow food that people eat. In other words: You could use it to grow a flower garden, but not your veggies.

Garcia’s bill gives the state Cemetery and Funeral Bureau an additional year to develop guidelines for the soil before services could start in July 2023.

Another concern: do all parts of the human body actually turn into soil?

“There are parts of our bodies that don’t naturally decompose — teeth, fillings… bones — so how does that all work mechanically?” Democratic Sen. Josh Newman of Orange County asked in the Senate hearing.

Bodies are placed into “vessels” to initiate the composting process. And the vessels look nothing close to caskets — drawing from nature’s inspiration, the wall of all 10 vessels resembles a broken-off piece of honeycomb. High heat during the composting process helps microbes break down all organic materials — including bones and teeth. The cured soil is then searched for any non-organic materials — such as titanium hips, pacemakers or dental work. Any retrieved items will typically get recycled.

“There are companies out there that work with crematories today that recycle metals from bodies after cremation, so it’s very similar,” Katrina Spade, founder and CEO of Recompose, said in the hearing.

The privately-held company, based near Seattle,  started human composting in January 2021. So far, Recompose has returned more than 50 bodies back to the earth. And it is scaling up fast, hoping to open a larger Seattle location in spring 2022. And if the bill passes, Recompose hopes to be open in Southern California by July 2023.

In Washington, the soil of a loved one can be sent to a conservation forest, given back to the family, or a combination of both options. Swenson, the Recompose spokesperson, said: “We’re hopeful we can replicate something like that in California.”