Black leaders in Fresno are upset over the recent firing of one of the city’s top administrators, calling the move ‘inexcusable and disrespectful.”

“We are mad as hell,” said Eric Payne organizer of a rally held Tuesday morning at City Hall. 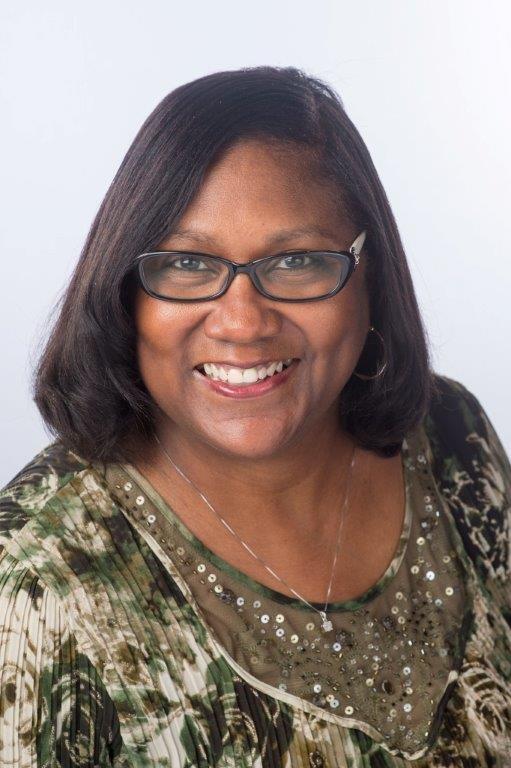 Former City Clerk Yvonne Spence, who is Black, isn’t talking publicly about her termination. She also declined to confirm whether she’s hired a lawyer to contest the action against her.

But the Fresno City Council, which fired Spence by a 4-3 vote on June 10, appears concerned. The council will discuss potential litigation by Spence in closed session at its meeting on Thursday.

Sources with direct knowledge of Spence’s dismissal say she was fired because of performance issues, despite being given a raise in March. They cite a mistake with the 2018 Measure P parks tax ballot language — which caused the city to mail a postcard to every voter with corrected wording — and a rocky roll-out of the city’s new agenda system as reasons.

Black leaders spoke in support of Spence, even though they know she is unlikely to be reinstated.

“It is critically important that our city council accept full responsibility for the inexcusable and disrespectful termination of Ms. Yvonne Spence, a loyal, dedicated, extremely competent employee who has served this city,” said Dezie Woods-Jones, a leader with the Black Women Organized for Political Action.

“Until Yvonne Spence is treated right with honor and dignity and respect, we are not going away,” longtime activist Mary Curry said.

Among other things, the group called the Fresno Collective of Black Leaders, called on the city to establish an anti-racism task force; hold a workshop to address economic and community development for minority communities; and audit city hiring practices.

Members of the group also called for community action.

“When it comes down to re-election, that you keep this in mind of what just has taken place. This must stop. In order for it to stop, we have to remove the people who continue to practice these kind of practices. I hope that you stand with those that are listening. Change is coming,” said Debbie Darden of the Golden West Planning Committee.

Sabrina Kelly, a commissioner on the Fresno Housing Authority, called for change in a more nuanced manner.

The group plans to protest before Thursday’s City Council meeting.

Spence served as Fresno’s city clerk from 2012-2021. She was replaced on an interim basis by assistant clerk Briana Parra.

In the fall of 2018, Spence’s office erroneously sent the Fresno County Elections Office outdated language to be printed on the ballot. The City Council addressed the issue by sending out correction notices to city voters.

In April, the city clerk’s office rolled out a new online system for posting public meeting agendas. However, confusion over how to access the agendas and participate in City Council meetings over a live streaming platform rankled some councilmembers.

The City Council will also vote at Thursday’s meeting to increase the salary for the city clerk position.