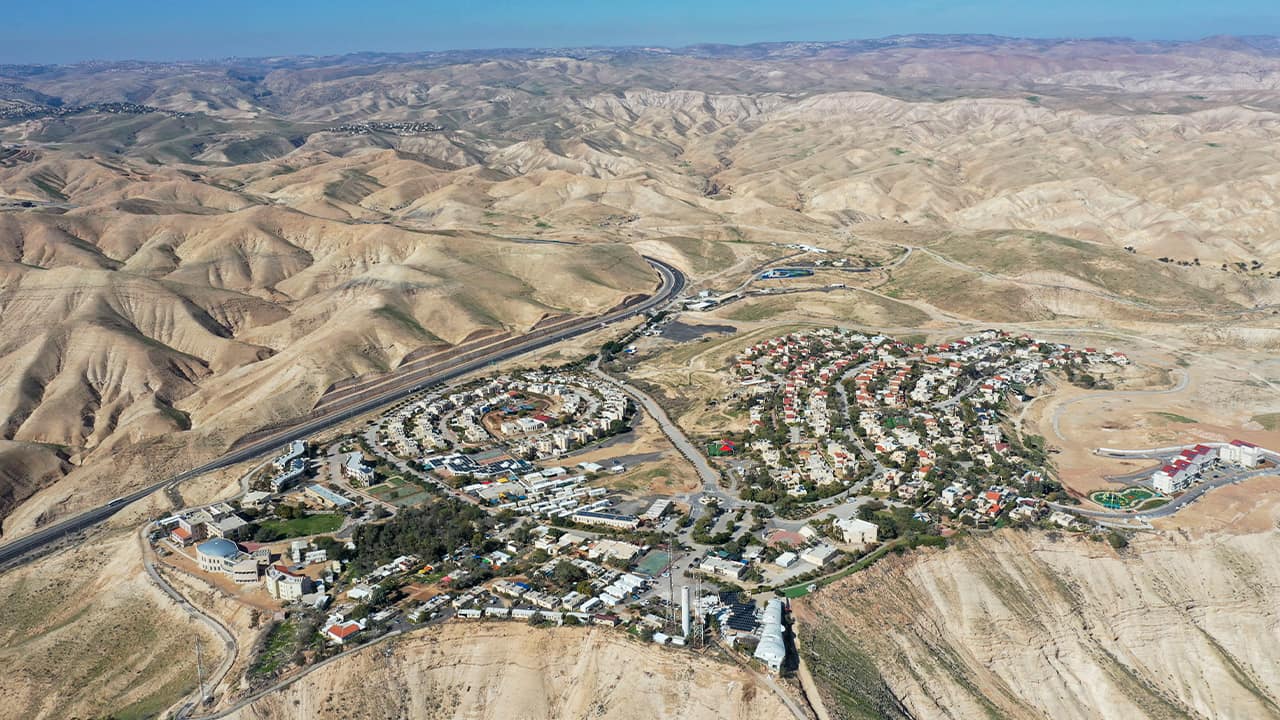 COPENHAGEN, Denmark — Norway’s largest pension fund said it has divested itself of 16 companies that operate in Israeli settlements in the occupied West Bank.

Oslo-based KLP, which manages more than 300 billion kroner ($35 billion), said that after attempting to talk with the companies, it sold shares and bonds valued at 275 million kroner ($32 million).

“There is an unacceptable risk that the excluded companies will contribute to the violation of human rights in war and conflict situations through their connection to the Israeli settlements in the occupied West Bank,” senior analyst Kiran Aziz said in a statement Monday.

All 16 companies appeared on a list published by the United Nations last year of 112 companies it said were complicit in violating the human rights of Palestinians by operating in the West Bank.

As of June 2021, KLP won’t do business with companies including those in banking, construction, infrastructure and telecommunications in the West Bank. Among them are Motorola Solutions and French power and transportation company Alstom SA. Messages seeking comment were left with both companies.

Aziz said banks are on the list because they finance housing construction and contribute to the development, expansion or maintenance of the settlements, and construction companies because of their deliveries of materials and infrastructure. The exclusion of the telecommunications companies is because communication services are considered basic infrastructure for modern societies.

“The companies have a responsibility to respect and protect human rights in all countries in which they operate, regardless of whether the state itself respects these rights,” Aziz said in the statement. “Conflict can involve a particularly high risk of human rights violations.”

There was no immediate Israeli reaction, but Israel has critiqued the UN list as biased and even antisemitic.

Last month, KLP excluded Myanmar-linked company AdaniPorts and SpecialEconomicZone on the basis of their affiliation with Myanmar’s military breach of the fund’s responsible investment policy. Two years ago, it excluded British security company G4S from investments, saying the group was operating in countries such as Qatar and United Arab Emirates where there is a risk of violating international labor norms.

Aziz said KLP had contacted the affected companies to create a dialogue but that did not yield results. Only Alstom was willing to meet, but maintained that its activity in the occupied territories does not contribute to violations of international law, Aziz said.

Israel captured the West Bank, along with east Jerusalem and the Gaza Strip, in the 1967 Mideast war. Today, some 500,000 Israeli Jews live in West Bank settlements, in addition to roughly 200,000 settlers in east Jerusalem.

The Palestinians claim all three territories for a future independent state. The international community widely considers the settlements illegal and obstacles to peace.

KLP did not take a position on Israeli settlements in east Jerusalem.

Israel annexed the area after the 1967 war and considers it part of its capital, but the annexation is not internationally recognized. Israel withdrew from Gaza in 2005.