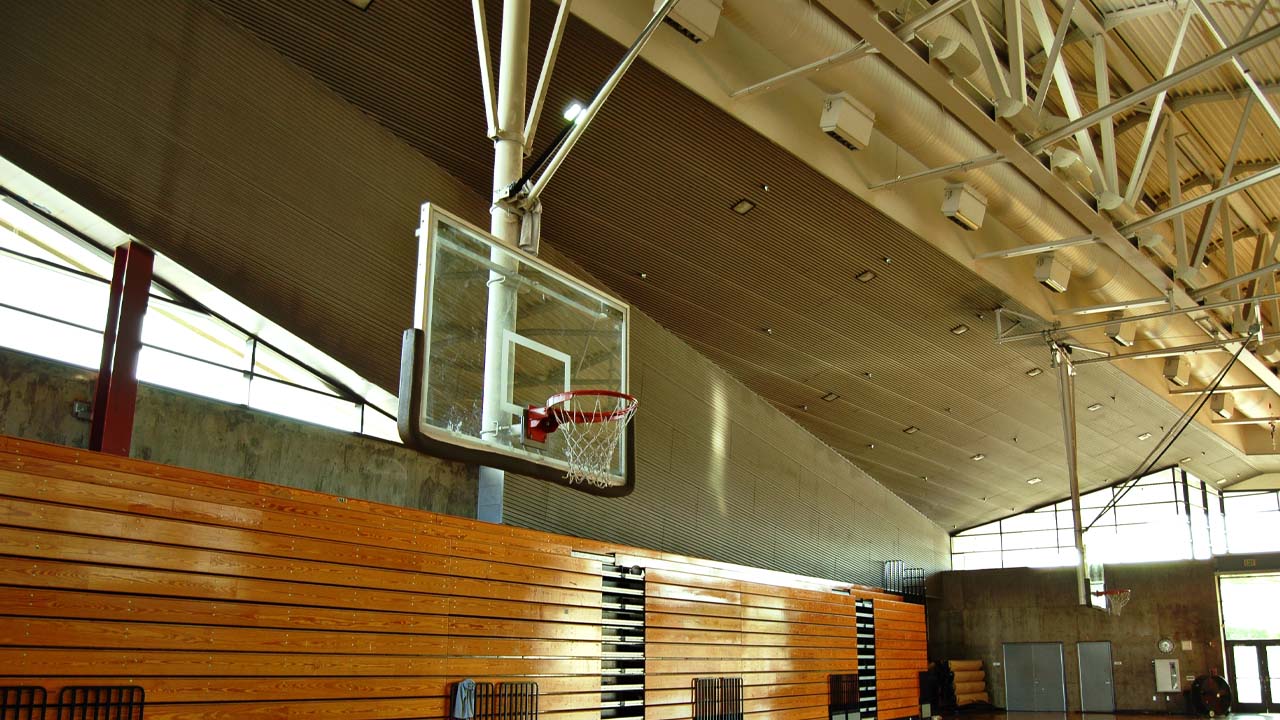 CORONADO — A San Diego-area school district has apologized for an incident in which tortillas were hurled at a basketball team from a mostly Latino high school after a championship game.

The tortillas were thrown at players from Orange Glen High after they lost a hard-fought game to a team from mostly white Coronado High School on Saturday, The San Diego Union-Tribune reported. According to video shared on social media, at least two Coronado players threw tortillas.

“The Trustees of the Coronado Unified School District acknowledge these acts to be egregious, demeaning and disrespectful,” the school board said in a letter to Orange Glen. The trustees said they condemned “the racism, classism and colorism which fueled the actions of the perpetrators.”

The Coronado superintendent, Karl Mueller, said the incident was “reprehensible” and he promised “swift action” and accountability.

The Union-Tribune said the tortilla tossing began as coaching staff from both sides were squabbling after Coronado won 60-57 in overtime on its home court.

Laaperi told the Union-Tribune by phone on Sunday that district officials asked him to not comment, but he did make a remark on Twitter on Saturday night.

The Coronado Police Department, which was called to help clear the gym after the game, said a man who brought the tortillas to the game was identified and there will be a follow up investigation.