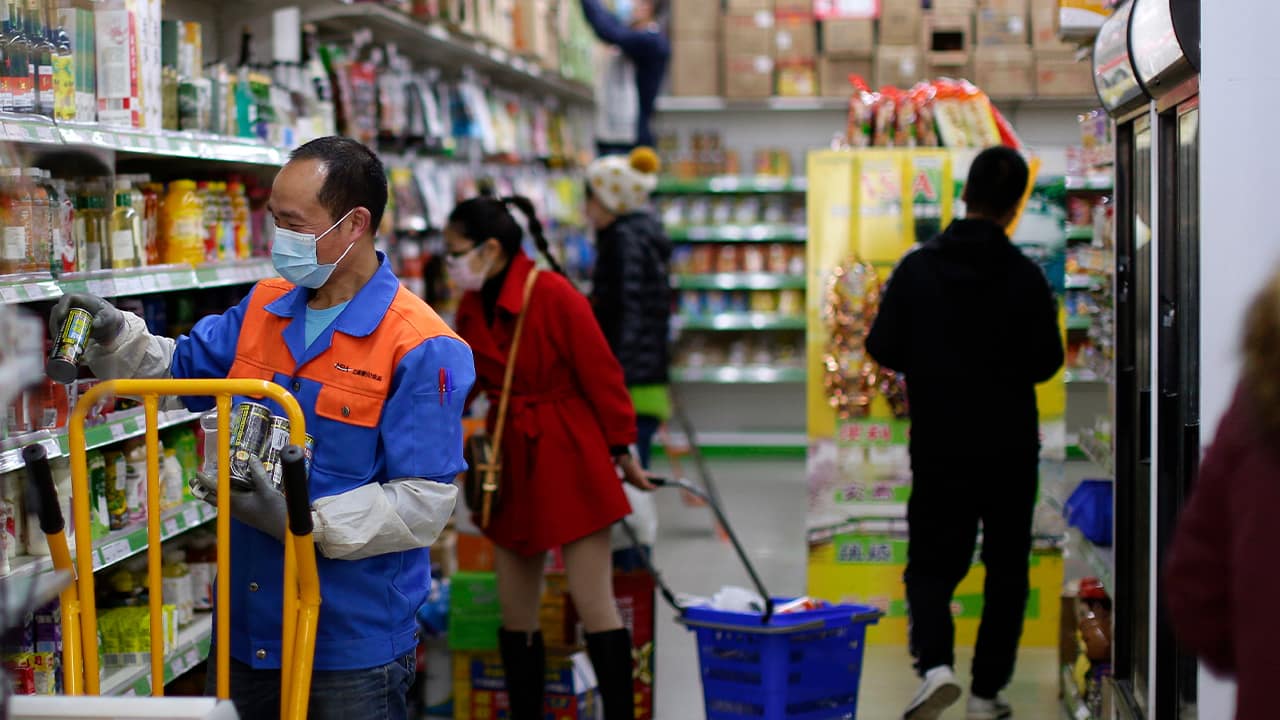 A “special meeting’’ of the California Occupational Safety and Health Standards Board was hastily scheduled for Wednesday after State Health Officer Dr. Tomás Aragón sent a letter to the panel reiterating that the state plans to do away with virtually all masking and social distancing requirements for vaccinated people starting Tuesday.

That policy conflicts with the board’s vote last week to allow workers to go maskless only if every employee in a room is fully vaccinated against the coronavirus. The board will consider Aragón’s letter “and take action if appropriate,” board spokeswoman Erika Monterroza said.

The Cal/OSHA regulations apply in almost every workplace in the state, including workers in offices, factories and retail. Its pandemic rules apply to all employees except those working from home or where there is a single employee who does not have contact with other people.

Board Can Withdraw New Rules But Revisions Could Take Months

The board at Wednesday’s meeting could withdraw the new rules that it adopted less than a week ago, because those have not yet become effective, she said. But that would at least temporarily leave in place existing emergency rules that are even more stringent, requiring all workers to keep distanced and masked even if vaccinated.

It can’t adopt new changes without posting the proposed revisions and giving the public at least five calendar days of notice, she said. That potentially sets up further public comment and action at the board’s regularly scheduled June 17 meeting.

Even then, the board previously said it could take weeks if not months to make significant new revisions that would then need to be drafted into legal language and come up for a vote after more public discussion.

Newsom Under Pressure After Promise of Full Reopening

The board’s decision to adopt rules that are stricter than the pending state guidelines has put Gov. Gavin Newsom in an awkward position as the state nears what he promised would be a full reopening.

Carl DeMaio, a former San Diego city councilman who backs recalling the governor in an election likely this fall, in an email to supporters on Tuesday referred to what he termed an “absurd new mask mandate” that “is not only an inconvenience to workers, but this anti-science policy imposes significant costs on small businesses and opens them up to costly frivolous lawsuits.”

Business groups opposed to workplace mask requirement say Newsom could use his executive powers to override the decision of his appointed board, though he seemed disinclined to overtly step in when asked about that option on Friday.

Board members made it clear a day earlier that the regulations are temporary, and they appointed a subcommittee to continue working on revisions.

Board to Work Towards Balancing Realistic and Enforceable Guidelines

Aragón said in his letter to the board that the state will conform with federal guidelines by dropping the mask requirement for those vaccinated while “requiring face coverings for all unvaccinated individuals in indoor public settings and businesses.”

The board said it will hear briefings from the state Department of Public Health and California’s Division of Occupational Safety and Health, known as Cal/OSHA, before considering “the impact of the presented information” on its new rules.

Newsom’s office repeated its statement from last week, that the administration is “hopeful the board will further revise its guidance to reflect the latest science while continuing to protect workers and balancing realistic and enforceable requirements for employers.”

Separately, the state health department recommended that workers who aren’t vaccinated be tested once or twice a week, depending on the type of test, if they come in close or frequent contact with the public.

That for instance includes those working in restaurants, public transit, theaters, amusement parks and other areas. It should also apply to those areas with higher virus transmission rates, the department said, and to high-density workplaces where physical distancing is difficult, such as factories or food processing plants.