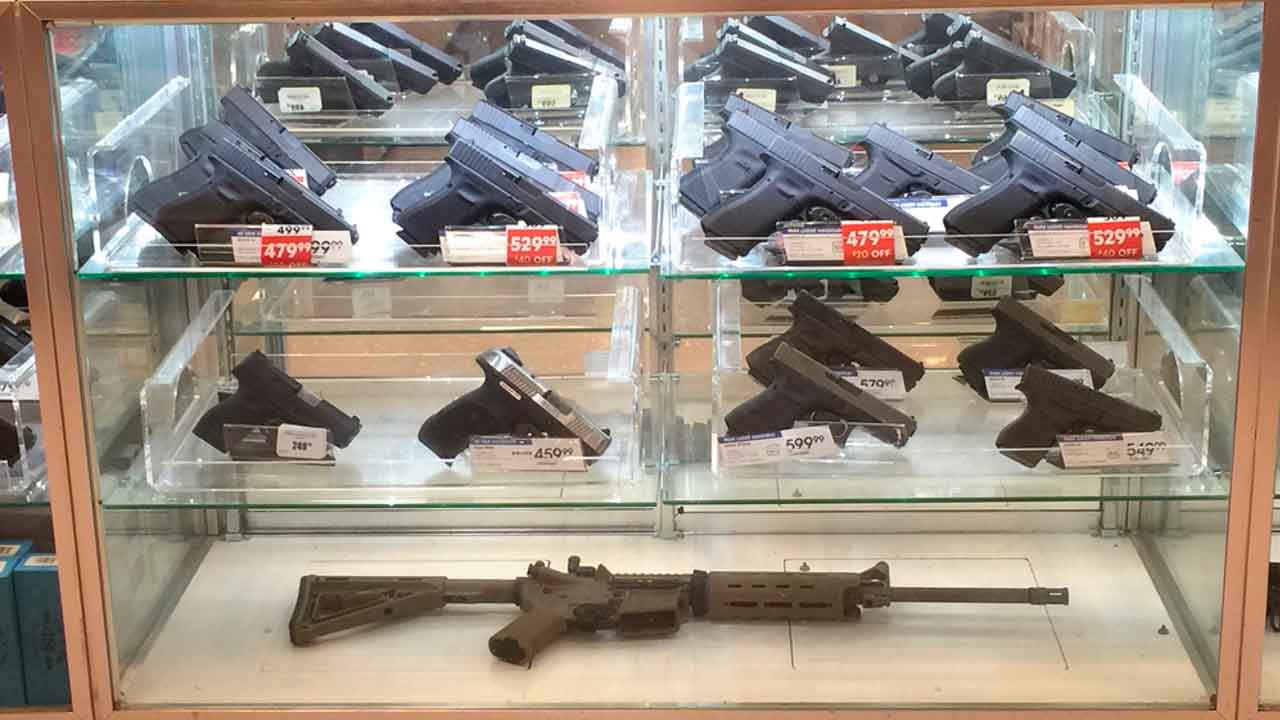 SACRAMENTO — The California Assembly on Thursday failed to pass a bill that would have raised taxes on handguns and ammunition.

The tax would have applied to retailers, not consumers. But a legislative analysis of the bill said retailers could have passed that cost along to buyers. The Assembly Appropriations Committee estimated it would have generated $118 million per year, with the money going toward gun violence prevention programs and research.

A majority of the Assembly’s 80 members voted for the bill. But because the bill would create a new tax, it required a two-thirds vote. The bill fell five votes short of the 54 required for passage. Democrats control 59 votes. But several Democrats come from more moderate districts, making a tax increase on guns a tough vote for them.

Despite the bill’s failure on Thursday, Levine said he believes it’s possible to revive the legislation later this year.

“California is in the midst of a gun violence epidemic that will only end when our leaders have the courage to do what is right and necessary to end it,” Levine said.

The vote comes one week after nine people were killed in a mass shooting at Santa Clara Valley Transportation Authority rail yard in San Jose, California. Assemblyman Alex Lee, a Democrat from San Jose, read the names of each victim on the Assembly floor as he urged his colleagues to support the bill.

“We continue to see the breaking news headlines of yet another mass shooting in our nation on a nearly weekly basis. And frankly, I’m sick of it,” he said.

In a letter to lawmakers, the pro-gun group Gun Owners of California wrote that the bill wasn’t fair because it sought to “penalize the lawful for the misdeeds of the unlawful.’

Levine, the author of the bill, said his goal was in part a response to the increase in gun sales and gun violence since the beginning of the coronavirus pandemic.

California already imposes a fee of $37.19 on gun sales, which includes a fee for background checks.

Related Topics:gun violence
Up Next