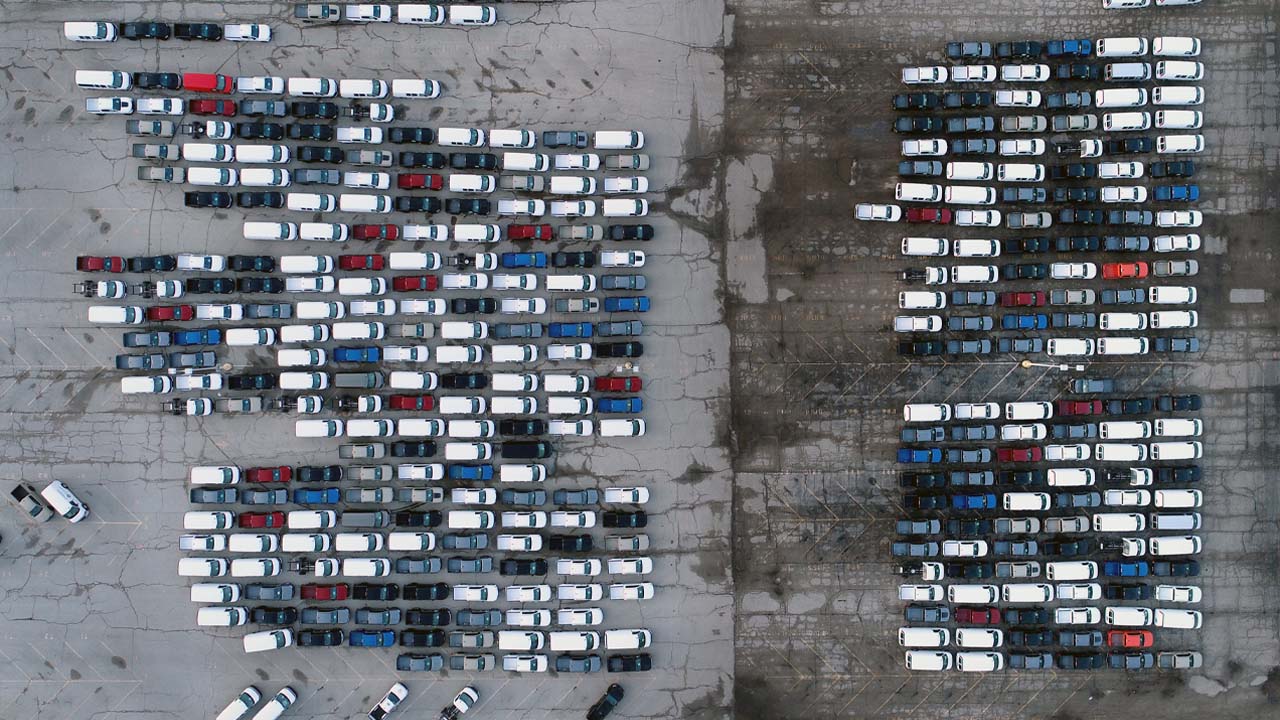 The company said in a statement Thursday it has made engineering changes, prioritized semiconductor use and pulled some potential deliveries into the second quarter. So now the first-half earnings will be significantly better than forecasts it issued earlier in the year.

GM had predicted a first-half pretax profit of around $5.5 billion when it released first-quarter earnings in May. The company also said it’s optimistic about the full year, but gave no further details.

In the first quarter the company turned a $2.98 billion net profit as strong U.S. consumer demand and higher prices offset production cuts brought on by the chip shortage.

GM previously forecast a full-year pretax profit of $10 billion to $11 billion and said earnings would be at the high end of the range. Full-year net income is expected to be between $6.8 billion and $7.6 billion.

The chip shortage happened because automakers and parts supply companies closed factories and canceled chip orders early last year as the novel coronavirus was spreading. The factories came back in eight weeks, faster than expected, but by then the semiconductor industry had switched production to chips for the booming consumer electronics market.

A March 19 fire at a Japanese factory that makes automotive chips made the problem worse. The shortage has forced production cuts, crimping the supply of new vehicles just as demand recovers from the coronavirus pandemic, causing shortages and raising new vehicle prices. Used vehicle prices have hit record levels.

Renesas, the company hit by the fire, said production is now back to 88% of what it was before the blaze. With new equipment being installed, the company expects to resume full production by mid June.

Ford has said the shortage would halve its production from normal levels in the second quarter. Nearly all automakers have been affected including Nissan, Honda, Stellantis, Tesla and Volkswagen.

GM’s statement said its factories will still be affected by the chip shortage through June and July. But it’s shifting chips to higher-margin, high-demand vehicles such as pickup trucks and full-size SUVs. U.S. assembly plants that build those products won’t take the traditional summer two-week shutdown this year, the company said.

In addition, GM’s heavy-duty truck plant in Flint, Michigan, will crank out about 1,000 more trucks per month due to production line efficiencies, the company said.

GM also said it’s starting to install computers in midsize trucks that were built without them due to the shortage. Those vehicles will be shipped in early July.