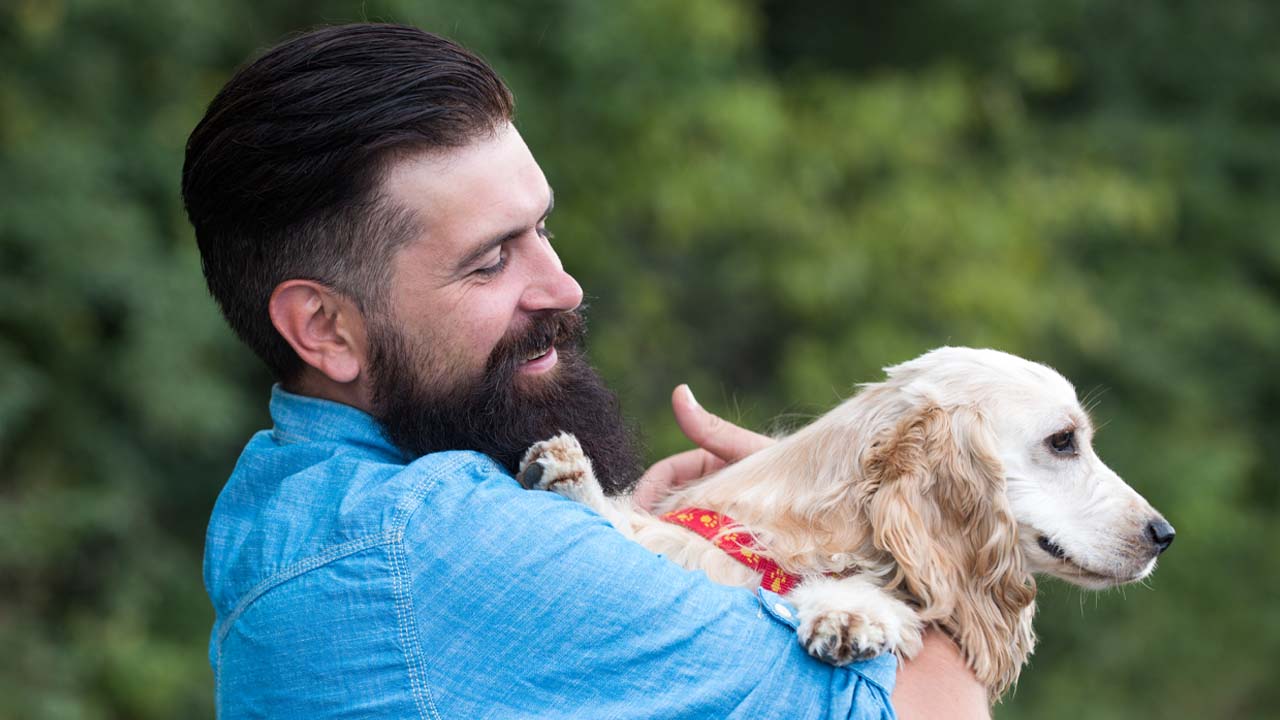 A radical assault is underway around the country with animal activists waging a war against animal ownership.

At issue are so-called animal advocacy bills debated over the last several years in numerous state legislatures across the U.S. that are masking a radical push to give animals the legal rights and privileges of humans. 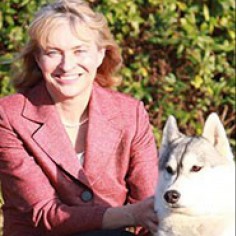 In Illinois, New Jersey, New York, Rhode Island, and Florida proposed laws would assign advocates or guardians for animals in the same manner as those appointed for children and people lacking legal capacity.

Although it may sound benevolent, if enacted into law these measures will have unprecedented legal ramifications while adding nothing to the animal welfare strictures already in place. What’s more, the laws stand to make everything from animal husbandry to owning a family pet fraught with legal uncertainty and financial risk.

Severing Bond Between Humans and Pets

At the core of these efforts are animal activists who see these laws as the first step in their bid to sever the bond between humans and their pets while also curtailing the use of other animals as part of the food supply. By turning animals into “legal beings,” they aim to begin the process of completely removing them from our care and protection.

Dr. Nancy Halpern, former New Jersey State Veterinarian and former director of the Garden State Department of Agriculture’s division of animal health, is heavily critical of the proposed law in her state. Her criticisms could easily apply across the board to the threat posed by any of the various measures around the country.

“If passed, this will drastically change the landscape of animal ownership across the spectrum from companion animals to animal agriculture and animal research, which has most recently been pivotal in the development of successful vaccines and treatments combatting COVID-19,” she said.

The laws will invite overloaded court dockets and raise a host of unprecedented legal issues, none of which are addressed by the proposed legislative language. For example, there is no guidance for courts regarding which animal species would be entitled to representation: is it just the family dog, or could it include squirrels making a nest in a homeowner’s attic?

Law May Lead to Pain, Suffering Claims for Animals

Even more disturbing, this new legal status may give animals – through their advocates – the ability to make claims for pain and suffering in cases of accidental injury. Just as with the human equivalent, this will encourage frivolous and expensive litigation. Then there are other unresolved questions such as whether animals would be able to request attorney fees or exercise attorney-client privilege.

Animal welfare will not be improved from these radical legal proposals. For those of us who genuinely care about animals, the real work comes from urging states to focus on improving the enforcement of existing animal cruelty laws.

With “clients” who are inherently unable to assess the competence of their advocate, voice their needs or make a complaint, the possibility that these animals will be underserved is immense.
Indeed, this is why human ownership and its inherent responsibility have been in the best interests of animals for centuries.

State laws already make animal owners legally responsible for providing appropriate care, humane conditions, and safety measures. Owners are held liable if their animal becomes a public nuisance, poses a danger or causes injury or death to another animal or a person. And failing to comply with state and local dog laws can result in serious consequences, including the immediate seizure of animals suspected of being neglected or abused.

When it comes to cases involving animals, courts already have the authority to call in experts to educate officials about a species or breed and interpret evidence regarding its behavior and any disease or injury. Many districts already designate prosecutors with animal case expertise.

In fact, animal welfare will not be improved from these radical legal proposals. For those of us who genuinely care about animals, the real work comes from urging states to focus on improving the enforcement of existing animal cruelty laws.

The nation’s laws already put the care and responsibility for animals exactly where it belongs: on owners, not on the state.

Sheila Goffe is vice president of government relations for the American Kennel Club. She wrote this for InsideSources.com.

Walters: This Divisive California Freeway May Be Demolished