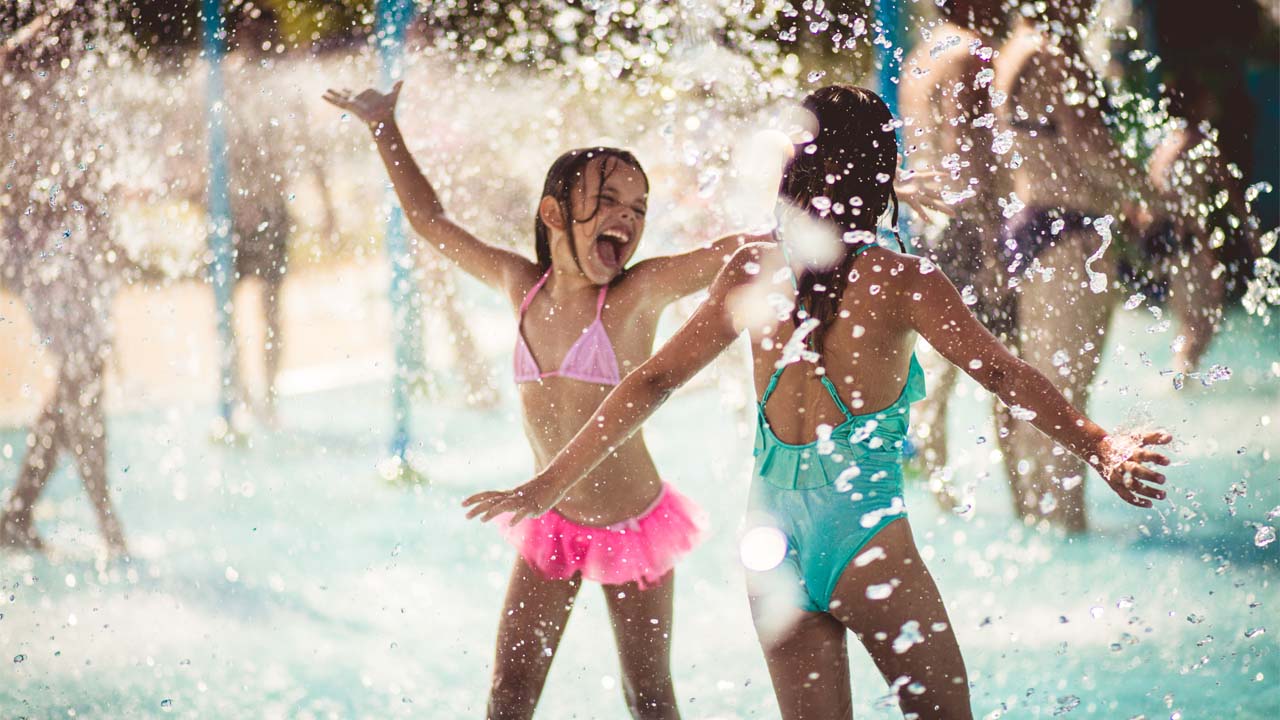 A return to normal June temperatures isn’t expected until Tuesday, June 8, according to the National Weather Service Hanford.

And, for the next couple of afternoons, there is a chance of record highs in Fresno and other Valley locations.

The NWS forecast calls for 105 degrees today in Fresno, Visalia, and Bakersfield.

But the triple digits are accompanied by good news for Fresno residents. The city’s splash parks are now open seven days a week and free to use through Sunday, Sept. 26, 2021.

The splash park at Melody Park on #Fresno is working again. It has issues yesterday. Dozens of kids enjoying the water. pic.twitter.com/hahec7Kb3r

In addition, city pools will open the week of June 14 for the summer.

One more thing: Fresno’s four cooling centers will be open from 1 p.m. to 7 p.m. today.

Cooling centers will be OPEN today in the City of Fresno, as the @NWSHanford has projected the weather to be at or above 105 degrees.

There’s enough electricity to serve the expected spike in demand, the California Independent System Operator said. However, it is monitoring the grid closely in case it needs to call on the public to conserve.

Health officials advise residents to stay safe by drinking plenty of water and reduce the time spent outdoors. If you do have to go outdoors, lather on the sunscreen. 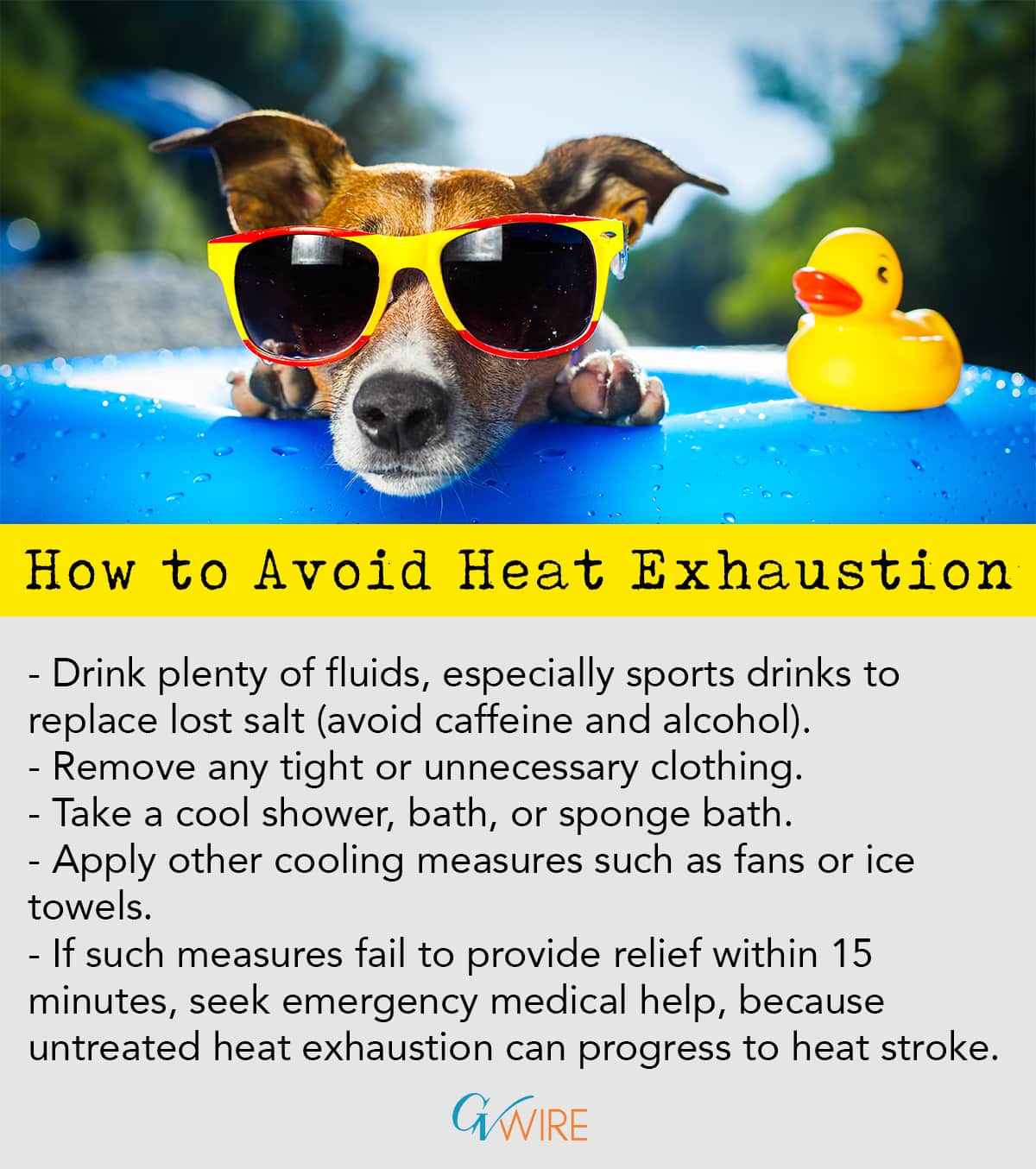