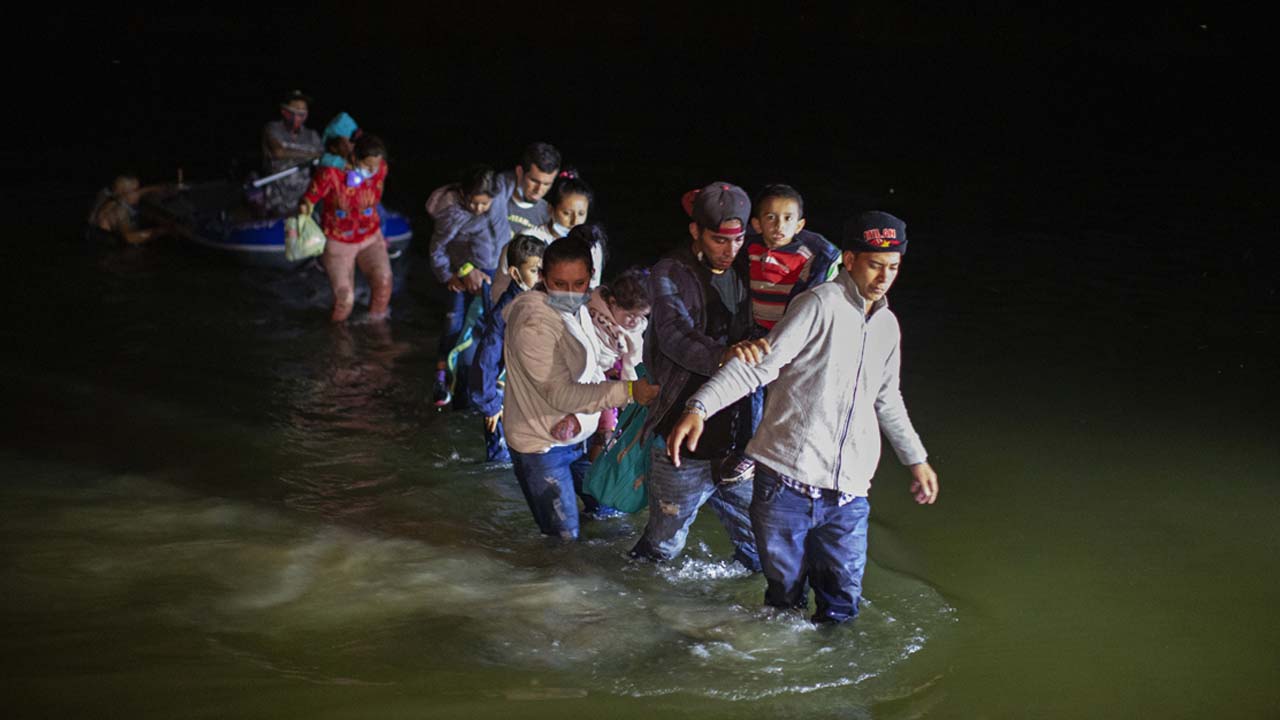 WASHINGTON — A government watchdog says the Trump administration, under its practice of separating families at the border, forced migrant parents to leave the U.S. without their children, contradicting claims by officials that parents were willingly leaving them behind.

The Department of Homeland Security Inspector General said in a report released Monday that it found at least 348 cases in which Immigration and Customs Enforcement had no records showing migrants wanted to leave their children in the U.S. It also found “some” cases in which agency officials deported parents even while knowing they wanted to take their children with them.

That contradicted assertions by senior DHS officials that parents were choosing to leave their children in the U.S. to stay with family or for other reasons while they were deported in 2017 and 2018 as the administration sought to enforce a hard-line approach to immigration enforcement.

The findings, issued by Trump-appointed Inspector General Joseph Cuffari, provide new insight into a policy that became a significant political crisis for the previous administration and a continuing challenge for the current one, which is working to reunite children who remain separated even now.

“Those who conceived of this travesty will have to live with the memory of their cruelty for the rest of their lives,” said Sen. Dick Durbin, an Illinois Democrat who is chair of the Judiciary Committee and requested the report.

The Trump administration separated thousands of migrant parents from their children since the summer of 2017 as it moved to criminally prosecute people for illegally crossing the southwest border. Minors could not be held in criminal custody with their parents and were transferred to the Department of Health and Human Services.

The mass separation of families sparked public outrage and a lawsuit from the American Civil Liberties Union, which also collected reports of parents being deported without the opportunity to take their children with them.

“Throughout the litigation, we learned that some parents were even told their child would join them on the plane only to have the plane take off without the child,” ACLU attorney Lee Gelernt said.

That contradicts what DHS officials were telling the public.

Then-DHS Secretary Kirstjen Nielsen, according to the report, testified to Congress in December 2018 that “every parent” had a choice to take their child back to their country and those who did not “made the choice not to have the child accompany them.”

Nielsen told Congress in March 2019 that there has been “no parent who has been deported, to my knowledge, without multiple opportunities to take their children with them.”

Nielsen did not immediately respond to a request for comment. She has said previously that her agency did not set out to intentionally separate families but had no choice because the administration was criminally prosecuting border-crossers.

Trump issued an executive order halting the practice of family separations in June 2018, days before a federal judge’s ruling that did the same and demanded that separated families be reunited.

In response to the report, ICE said it concurred with the findings and is working to address the issues around recordkeeping raised in the report.

Shortly after taking office, President Joe Biden set up a task force to reunite hundreds of children who remain separated. It announced the first four reunifications this month.

That effort is going on as the Biden administration confronts an increase in the number of migrants under 18 attempting to cross the southwest border by themselves.

The administration has transferred about 19,000 to facilities overseen by HHS. Those children are being allowed to remain in the U.S. while the government decides whether they have a legal claim to residency through a citizen parent or for some other reason.

Meanwhile, the Biden administration continues to turn back adult migrants, including asylum-seekers, and many families crossing together under a public health order issued at the start of the COVID-19 pandemic.

Related Topics:immigrationTrump administration
Up Next