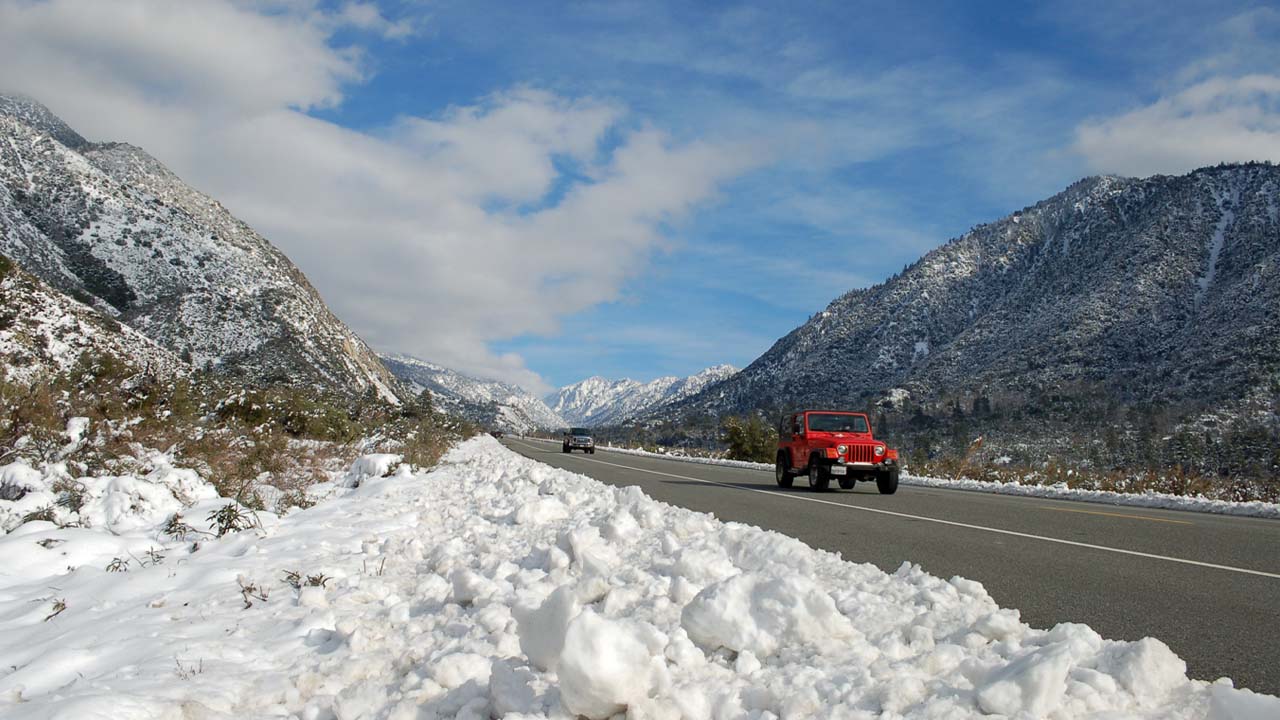 RENO, Nev. — A late spring snowstorm snarled traffic with numerous spinouts on part of Interstate 80 over the top of the Sierra Nevada Thursday and forecasters say the cold, low-pressure system fueling the snow and rain could hamper travel through Saturday.

The Reno Gazette Journal reported traffic was at a standstill at one point at Truckee. There were no immediate reports of injuries.

The National Weather Service said up to 4 inches (10 centimeters) of snow was expected with up to 7 inches (17. cm) possible in some upper elevations of the Sierra’s western front. It said the cold, slow-moving weather system will bring breezy conditions and temperatures well-below normal through Saturday.

“Heavier snow showers in the mountains could result in sudden slick roadways and traffic incidents,” the service said in a special weather statement Thursday afternoon. “This rain and snow-shower pattern will likely occur again Friday and Saturday.”