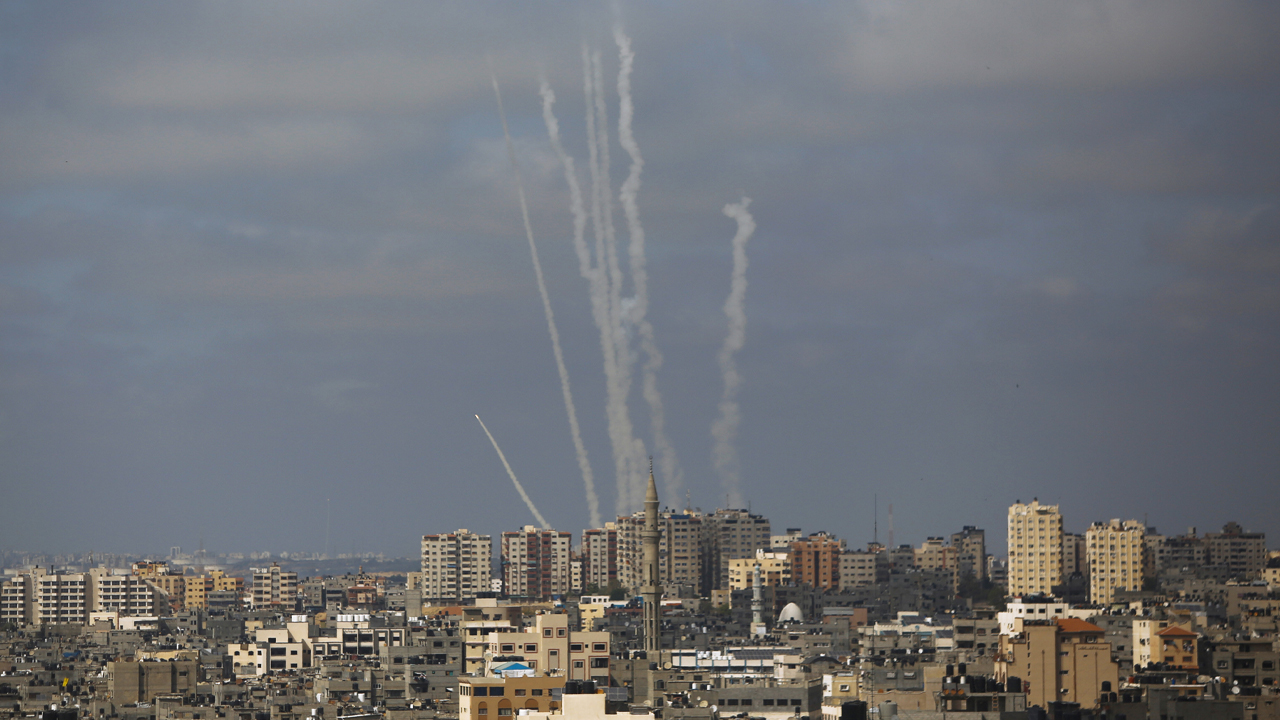 A statement said his Security Cabinet unilaterally approved the Egyptian-mediated proposal. The two sides were still negotiating exactly when it would take effect. Multiple reports said the truce was to go into effect at 2 a.m., just over three hours after the cabinet’s decision.

“The political leaders emphasized that the reality on the ground will be that which determines the future of the campaign,” the statement said.

The decision came after heavy U.S. pressure to halt the offensive. There was no immediate comment from Hamas.

Since fighting broke out on May 10, Israel has launched hundreds of airstrikes that it says have targeted Hamas’ infrastructure, including a vast tunnel network. Hamas and other militant groups embedded in residential areas have fired over 4,000 rockets at Israeli cities, with hundreds falling short and most of the rest intercepted.

At least 230 Palestinians have been killed, according to Gaza health officials, while 12 people in Israel have died.

Fresno Armenians Get a Building, Not an Entire School; Former Trustee Calls It a ‘Consolation Prize’