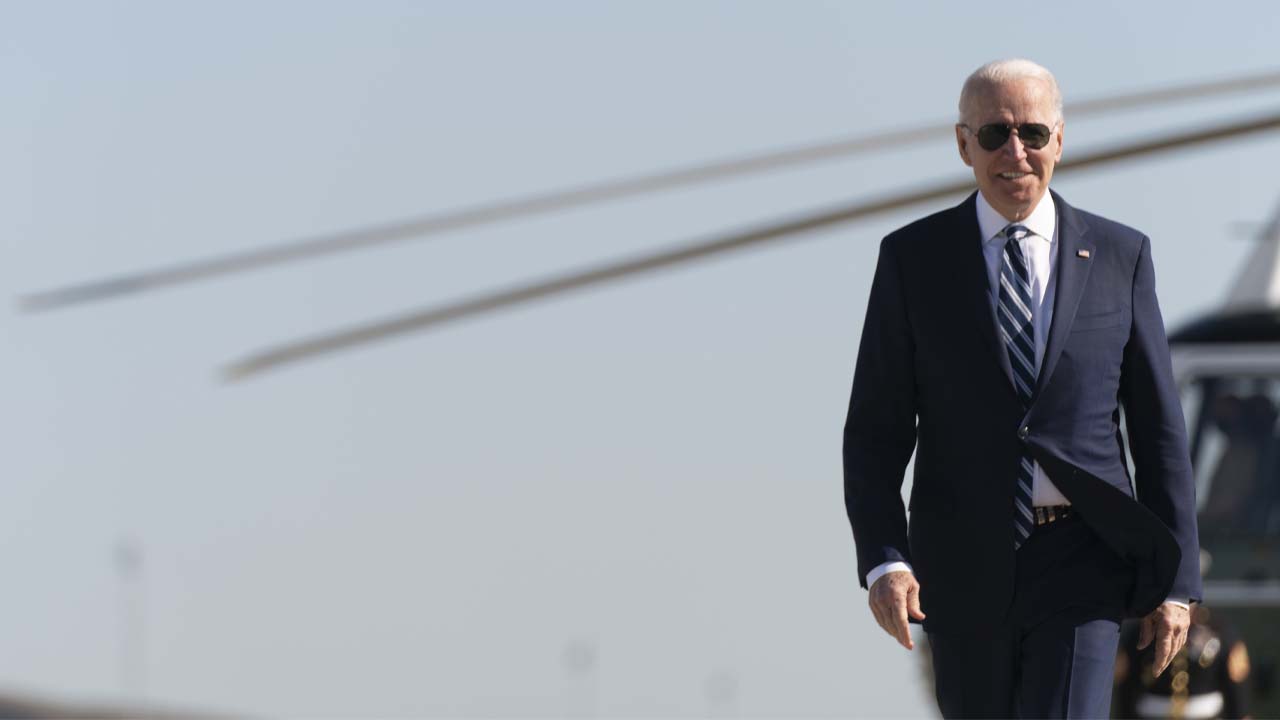 President Joe Biden greatly increased the pressure on Israel to end the war with the Palestinians that has killed more than 200 people, telling Prime Minister Benjamin Netanyahu in a telephone call Wednesday that he expected “significant de-escalation” by day’s end.

Biden asked Netanyahu to move “toward the path to a cease-fire,” according to a White House description of their conversation.

Pressure on Biden to Call for Ceasefire in Israel

Biden’s call came as political and international pressure mounts on him to intervene more forcefully to push an end to the hostilities. Biden, until Wednesday, had avoided pressing Israel more directly and publicly for a cease-fire, or conveyed that level of urgency for ending Israeli airstrikes targeting Hamas in the thickly populated Gaza Strip.

His administration had relied instead on what officials described as “quiet, intensive” diplomacy, including quashing a U.N. Security Council statement that would have addressed a cease-fire. The administration’s handling opened a divide between Biden and Democratic lawmakers, dozens of whom have called for a cease-fire.

Egypt and some others have worked without success to broker a halt to fighting, while Hamas officials indicated publicly they would keep up their rocket barrages into Israel as long Israel continued airstrikes. Hamas’ top leader, Ismail Haniyeh, who is based abroad, said this week that the group has been contacted by the United Nations, Russia, Egypt and Qatar as part of cease-fire efforts but “will not accept a solution that is not up to the sacrifices of the Palestinian people.”

Netanyahu Shows No Signs of Backing Down

Netanyahu had given no sign of plans to immediately wind down Israeli airstrikes targeting Hamas leaders and supply tunnels in Gaza, a 25-mile by 6-mile strip of territory that is home to more than 2 million people.

“You can either conquer them, and that’s always an open possibility, or you can deter them,” he told foreign ambassadors. “We are engaged right now in forceful deterrence, but I have to say, we don’t rule out anything.”

The fighting, the worst Israeli-Palestinian violence since 2014, has killed at least 219 Palestinians and 12 people in Israel.

The latest strikes came as diplomatic efforts aimed at a cease-fire gathered strength and Gaza’s infrastructure, already weakened by a 14-year blockade, rapidly deteriorated. Medical supplies, water and fuel for electricity are running low in territory, on which Israel and Egypt imposed the blockade after the Islamic militant group Hamas seized power in 2007