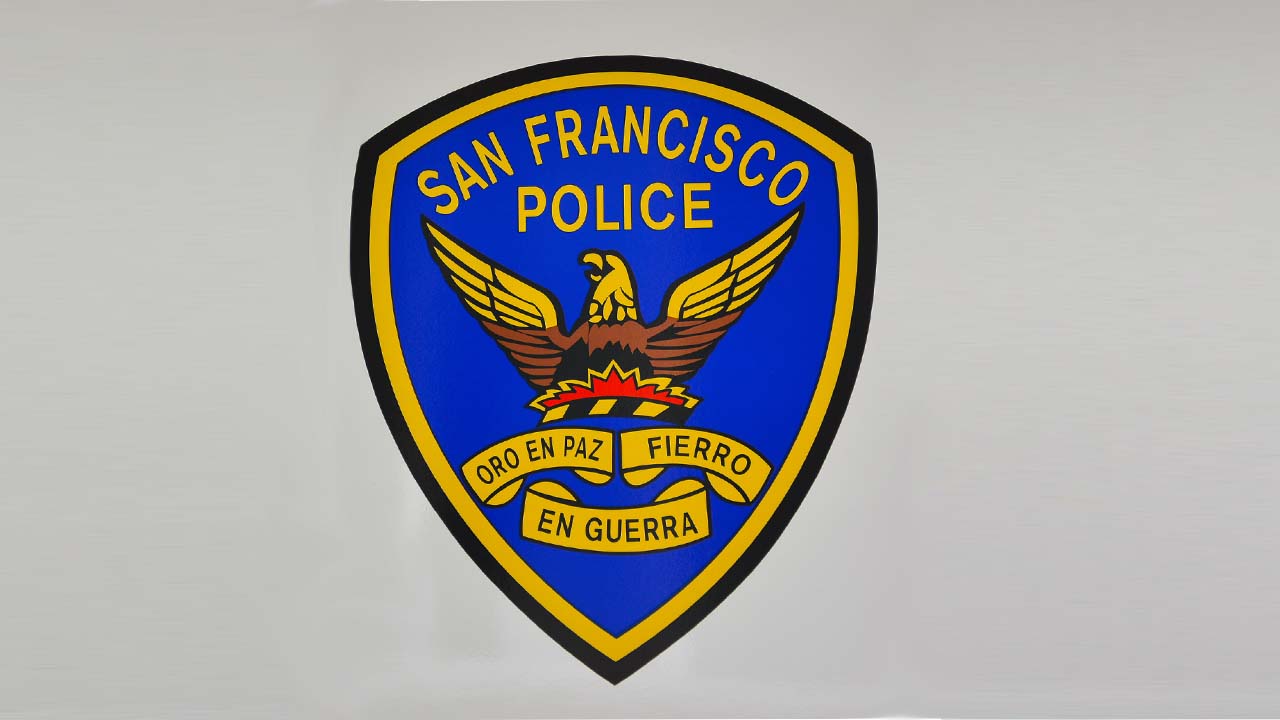 The man, 23-year-old Xavier Pittman, was shot in the wrist by a plainclothes officer as he was being arrested.

Suspect Shot by Officer as Both Fall to Ground During Arrest

“The shooting of Mr. Pittman quite simply should not have happened,” Scott said during an online town hall. “I’m deeply sorry that Mr. Pittman was shot during this incident, and I would like to take this opportunity to apologize.”

He also apologized to the public, saying “we know you expect us to get this right, and we know how traumatic it is to see these types of incidents — especially when they should not have happened.”

The shooting occurred just before 1 p.m. Friday in the city’s South of Market neighborhood as officers were tracking a stolen silver Mitsubishi carrying three men they described as known burglary suspects. Police said the car was seen at vehicle burglaries at several tourist areas earlier in the day and they were trying to track down the car.

Plainclothes officers spotted the car in an alley, where two suspects from the Mitsubishi were searching and emptying bags, luggage and other items onto the ground. Police said Officer Zachary McAuliffe grabbed Pittman and both fell to the ground when “an officer-involved shooting occurred.”

Pittman’s attorney, Adante Pointer, told the San Francisco Examiner that Pittman was unarmed and already being detained when he was hit by gunfire. He said the officer had no reason to think his life was in danger.

“Essentially he was ready to be brought into custody, but then to be shot, unexpectedly shot, you don’t know what is going to take place at that point. … He was scared for his life,” Pointer said.

He said his client wasn’t struggling with police as he was being detained.

“He didn’t deserve to be shot,” Pointer said.

Scott said that because the officers’ plainclothes status, they were not wearing body cameras. But police have obtained video surveillance from nearby businesses.

The San Francisco Police Department and the district attorney’s office are investigating the shooting.

Related Topics:policeSan Francisco
Up Next