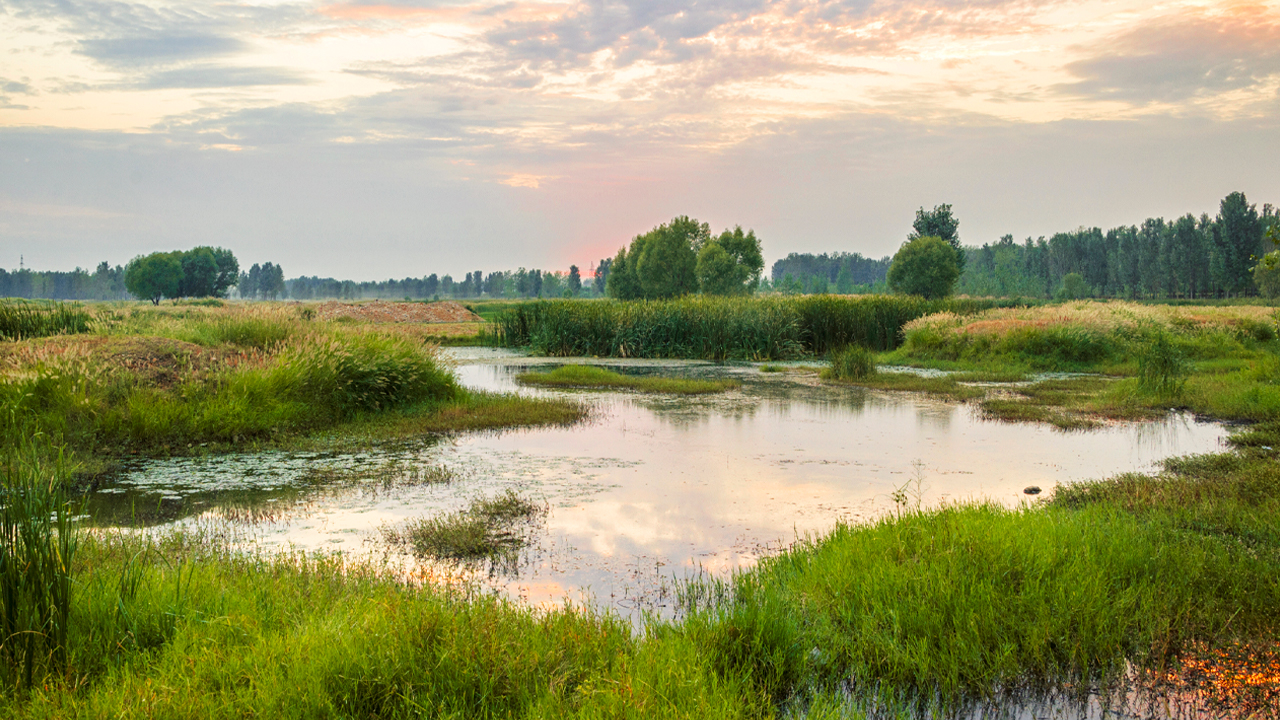 LOS ANGELES — California Sen. Alex Padilla on Monday proposed a vast expansion of government protection for public lands and rivers that he said would fight climate change and safeguard natural treasures for generations to come.

His proposal would combine three bills already passed in the House and looks to take advantage of the Democratic tilt in Washington that is more welcoming to environmental protection, compared to the Republican Trump administration. Overall, it would expand protections for over 1 million acres of California public lands.

Proposal to Preserve Open Land as ‘Wild and Untouched’

Speaking outdoors in the Los Angeles suburb of Irwindale, with the San Gabriel Mountains as a backdrop, the Democratic senator said his proposal would shelter open spaces and “keep them as wild and untouched as possible for future generations to enjoy.”

According to his office, the proposal would designate nearly 600,000 acres of new wilderness, more than 583 miles of new wild and scenic rivers and expand an existing national monument by over 100,000 acres.

California Sen. Dianne Feinstein, a fellow Democrat who is co-sponsoring the bill, said in a statement that “in light of climate change, our growing population and challenges to the flora and fauna, protecting these special places is even more important.”

Combination of Bills Already Passed by the House

The Senate proposal combines provisions from three bills from the House:

— Among its provisions, the Central Coast Heritage Protection Act would designate approximately 288,000 acres of public land in the Los Padres National Forest and Carrizo Plain National Monument as wilderness, about 159 miles of streams as wild and scenic rivers and establish a 400-mile long Condor National Scenic Trail, stretching from Los Angeles to Monterey County.

The bills faced Republican opposition in the House, where critics said they would cost jobs. The future of Padilla’s proposal in the closely divided Senate is unclear.

Padilla, who was appointed by Democratic Gov. Gavin Newsom to the seat vacated in January by Vice President Kamala Harris, also says parts of the plan would make the rugged outdoors more accessible to congested urban areas. In expanding protection for open spaces “we must do so in a way that reverses racial and economic disparities in access to nature and parks,” he said in a statement.

Related Topics:environmental protection
Up Next