US Begins Reuniting Some Families Separated at Mexico Border 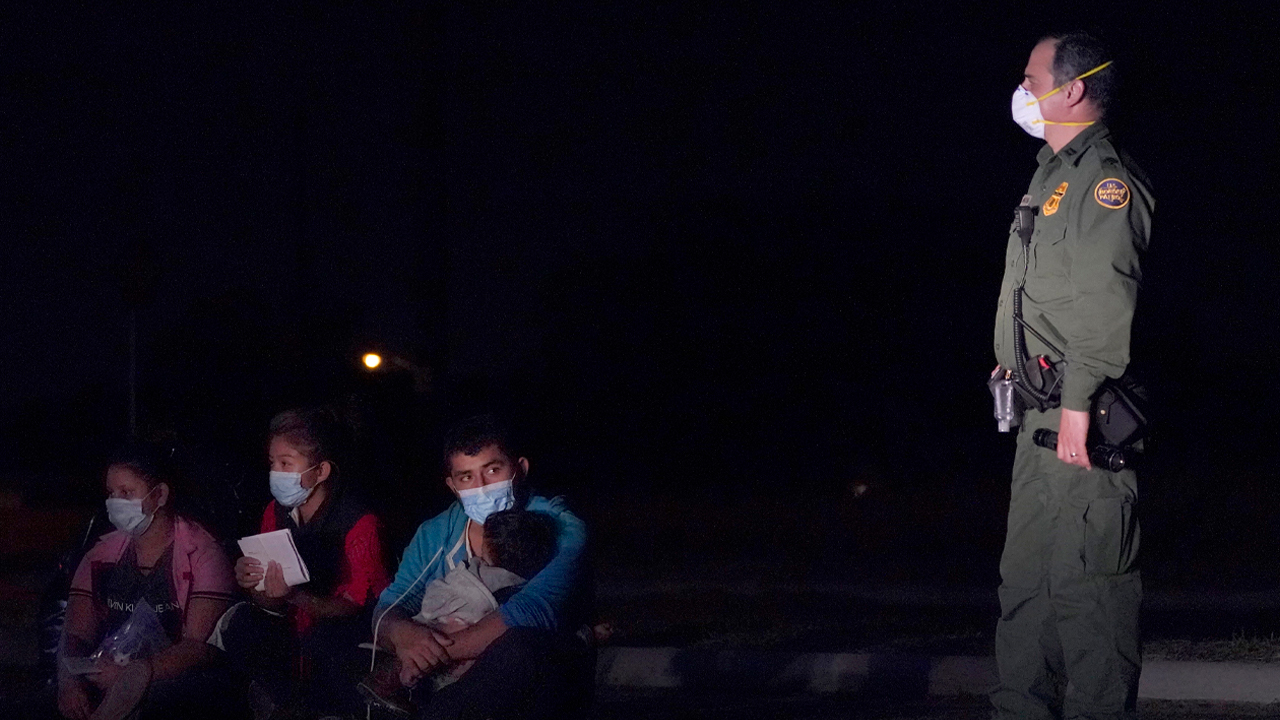 SAN DIEGO — The Biden administration said Monday that four families that were separated at the Mexico border during Donald Trump’s presidency will be reunited in the United States this week in what Homeland Security Secretary Alejandro Mayorkas calls “just the beginning” of a broader effort.

Two of the four families include mothers who were separated from their children in late 2017, one Honduran and another Mexican, Mayorkas said, declining to detail their identities. He described them as children who were 3 years old at the time and “teenagers who have had to live without their parent during their most formative years.”

Parents will return to the United States on humanitarian parole while authorities consider other longer-term forms of legal status, said Michelle Brane, executive director of the administration’s Family Reunification Task Force. The children are already in the U.S.

Exactly how many families will reunite in the United States and in what order is linked to negotiations with the American Civil Liberties Union to settle a federal lawsuit in San Diego, but Mayorkas said there were more to come.

“We continue to work tirelessly to reunite many more children with their parents in the weeks and months ahead,” Mayorkas told reporters. “We have a lot of work still to do, but I am proud of the progress we have made and the reunifications that we have helped to achieve.”

More than 5,500 children were separated from their parents during the Trump administration going back to July 1, 2017, many of them under a “zero-tolerance” policy to criminally prosecute any adult who entered the country illegally, according to court filings. The Biden administration is doing its own count going back to Trump’s inauguration in January 2017 and, according to Brane, believes more than 1,000 families remain separated.

While family separation under “zero-tolerance” ended in June 2018 under court order and shortly after Trump reversed course, Biden has repeatedly assailed the practice as an act of cruelty. An executive order on his first day in office pledged to reunite families that were still separated “to the greatest extent possible.”

‘Just the Tip of the Iceberg’

The ACLU is happy for the four families but their reunifications are “just the tip of the iceberg,” said attorney Lee Gelernt. Among the more than 5,500 children known to have been separated, more than 1,000 may still be apart from their parents and more than 400 parents have yet to be located, he said.

“We need the Biden administration to provide relief to all of them, including providing them a permanent pathway to citizenship and care,” Gelernt said.

The reunifications begin as the Biden administration confronts the third major increase in unaccompanied children arriving at the border in seven years. It has made major strides moving children from grossly overcrowded Border Patrol facilities to U.S. Department of Health and Human Services shelters, which are more suited to longer-term stays until children are placed with sponsors in the United States, typically parents or close relatives.

Health and Human Services opened 14 emergency intake centers, raising capacity to nearly 20,000 beds from 952 when the Federal Emergency Management Agency was dispatched March 13, Mayorkas said. About 400 asylum officers from U.S. Citizenship and Immigration Services have been assigned as case managers to speed the release of children to sponsors. As of Thursday, Health and Human Services had 22,557 children in its care.