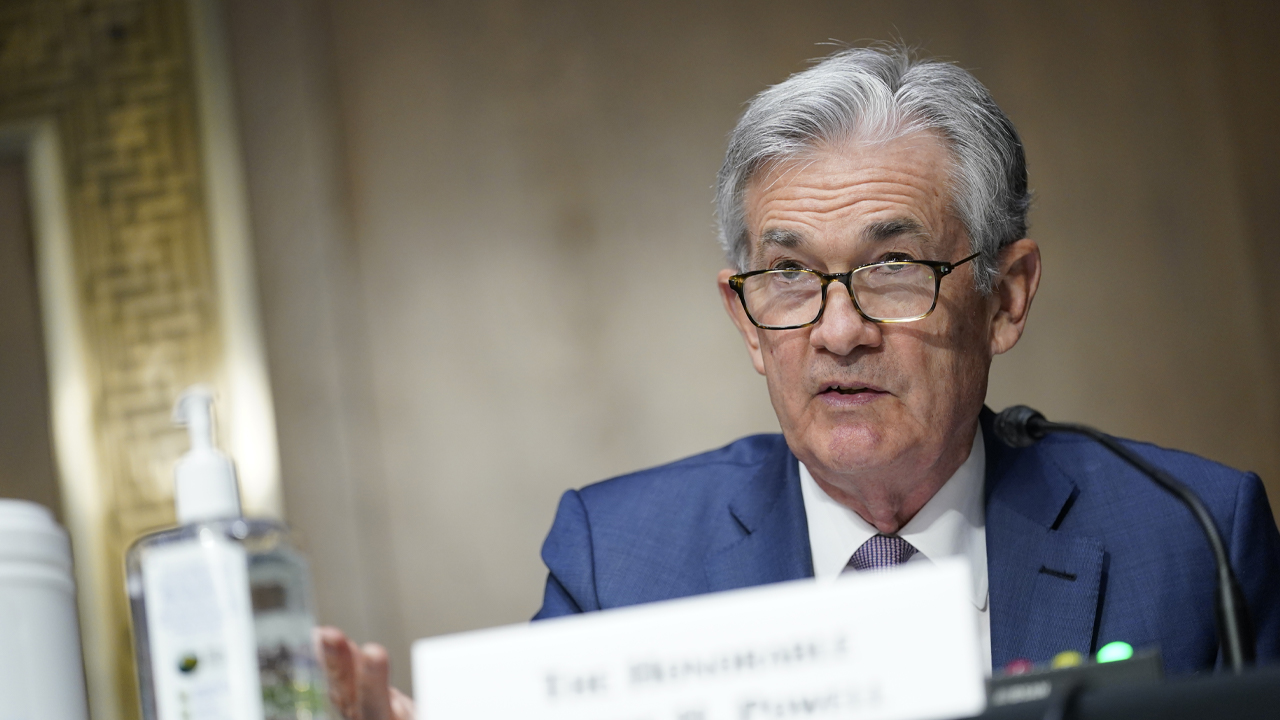 WASHINGTON — The U.S. economy is quickly strengthening, inflation is showing signs of picking up and the nation is making progress toward defeating the viral pandemic.

But on Wednesday, Chair Jerome Powell made clear that the Federal Reserve isn’t even close to beginning a pullback in its ultra-low interest rate policies.

In a statement after its latest policy meeting, the Fed said it would keep its benchmark short-term rate near zero, where it’s been pinned since the pandemic erupted nearly a year ago. The goal is to help keep loan rates down, for individuals and businesses, to encourage borrowing and spending. The Fed also said it would keep buying $120 billion in bonds each month to try to keep longer-term borrowing rates low, too.

At a news conference, Powell stressed that the Fed would need to see more evidence of sustained and substantial improvements in the job market and the overall economy before it would consider reducing its bond purchases. In the past, Powell has said that the Fed’s eventual pullback in its economic support would start with a reduction in its bond buying and only after that in a potential rate hike.

Paul Ashworth, an economist at Capital Economics, noted that “although it took a more upbeat tone on the economic outlook and acknowledged that inflation has risen, the Fed offered no hints that it was considering slowing the pace of its asset purchases, let alone thinking about raising interest rates.”

Powell did highlight the economy’s improvement in recent months but said much more progress was necessary.

“Since the beginning of the year, indicators of economic activity and employment have strengthened,” the chairman said. “Household spending on goods has risen robustly.”

He also highlighted the striking progress the nation has made against the pandemic — a key point given that the chairman has often said that the economic recovery depends on the virus being brought under control.

The U.S. economy has been posting unexpectedly strong gains in recent weeks, with barometers of hiring, spending and manufacturing all surging. Most economists say they detect the early stages of what could be a robust and sustained recovery, with coronavirus case counts declining, vaccinations rising and Americans spending their stimulus-boosted savings.

In March, employers added nearly 1 million jobs — an unheard-of figure before the pandemic. And in April, consumer confidence jumped to its highest level since the pandemic flattened the economy in March of last year.

Fears that Inflation Will Continue to Rise Quickly

The quickening pace of growth, on top of additional large spending packages proposed by President Joe Biden, have raised fears among some analysts that inflation, long quiescent, could rise uncomfortably fast. Raw materials and parts, from lumber to copper to semiconductors, have spiked in price as demand has outstripped the ability of suppliers and shippers to keep up.

Some companies have recently said they plan to raise prices to offset the cost of more expensive supplies. They include the consumer products giants Procter & Gamble and 3M as well as Honeywell, which makes industrial and consumer goods.

Powell, however, downplayed concerns that these trends could trigger sustained high inflation. He said he expects supply bottlenecks to cause only temporary price increases.

“An episode of one-time price increases as the economy reopens is not likely to lead to persistent year-over-year inflation into the future,” he said.

Under a new framework the Fed adopted last summer, it will no longer raise rates in anticipation of high inflation, which had been its policy for decades. Powell and other Fed officials have made clear they want to see inflation actually exceed their 2% annual inflation target — and not just briefly — before they’d consider raising rates.

They’ve set that goal so that inflation would average 2% over time, to offset the fact that it has been stuck below 2% for nearly the entire past decade. Fed policymakers favor price gains at that level as a cushion against deflation — a prolonged drop in prices and wages that typically makes people and companies reluctant to spend.

One reason Powell has said he thinks the inflation pressures building in the U.S. economy will prove temporary is that, for now, most Americans don’t expect prices to rise much in the long run.

At his news conference, Powell was asked how the Fed would respond if inflation expectations were to increase before the economy had achieved something approximating full employment.

“For inflation to move up in a persistent way that moves inflation expectations up,” the chairman said, “that would take some time, and you would think it would be quite likely we would be in very strong labor markets for that to be happening.”

Once expectations for inflation do rise, they can be self-fulfilling: Workers start demanding higher pay to offset expected price gains, and retailers begin raising prices to offset increased wages and supply costs. This can set off a wage-price spiral, something the United States last experienced in the late 1960s and 1970s.

Apart from inflation, the Fed’s new framework includes a sweeping definition of maximum employment that includes fully recovering the jobs lost to the pandemic, including among many people of color and low-income workers, before it even considers a rate hike. Powell has also indicated that the Fed would like the roughly 4 million Americans who stopped looking for work after being laid off in the past year to be hired before it considers tightening rates.