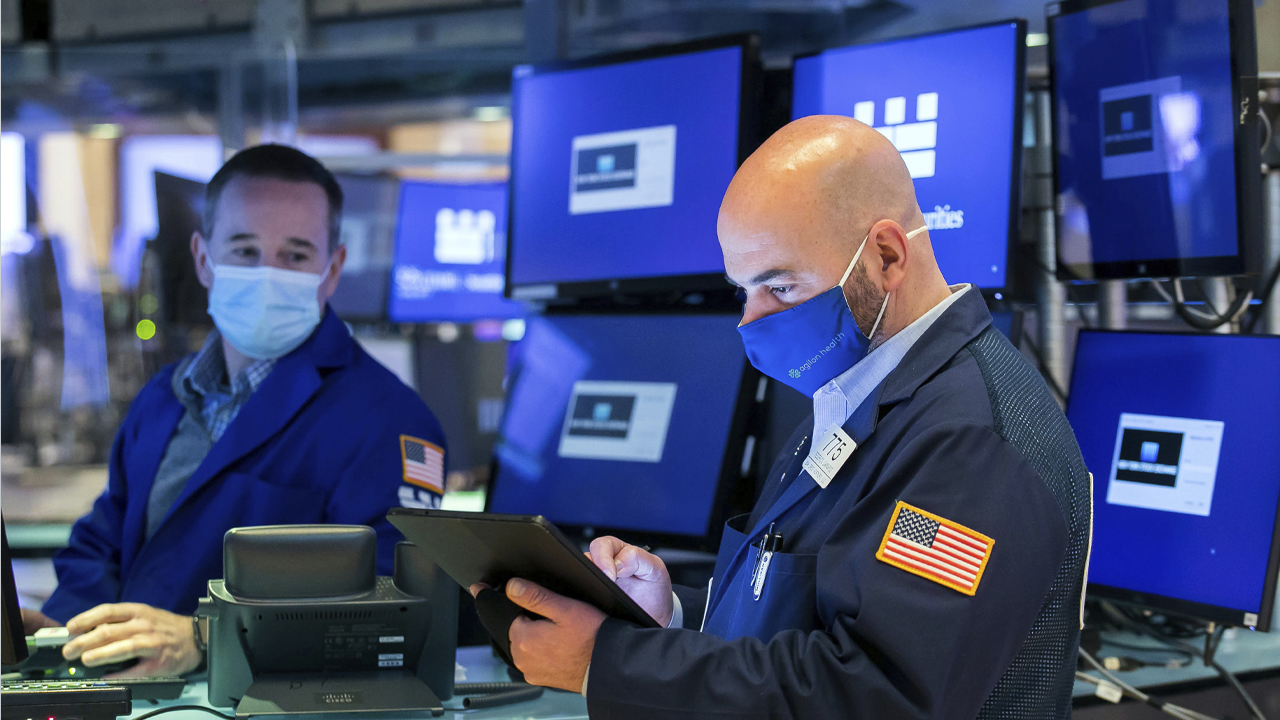 Investors who earn $1 million or more would have to pay a 39.6% tax rate on any capital gains, nearly double the current rate for Americans in that income bracket, according to the report by Bloomberg. A separate surtax on investment income could boost the overall federal tax rate for wealthy investors as high as 43.3%, the report said, citing unnamed people familiar with the proposal.

The selling was widespread, with every sector in the S&P 500 lower. Technology stocks, banks and companies that rely on consumer spending, accounted for much of the decline. Treasury yields held steady.

“The things that the market is going to react to are the unknowns,” said Andrew Mies, chief investment officer of 6Meridian. “The knowns are the economy is good and improving, earnings are good and vaccinations are going pretty well in the United States. The things the market doesn’t know are tax policy, both at the corporate and individual level, and what the Fed is going to do in the next 12 to 18 months.”

Stocks have rallied in recent weeks amid a string of encouraging reports on hiring, retail sales and other economic data. COVID-19 vaccinations and massive support from the U.S. government and Federal Reserve are fueling expectations for solid corporate profit growth as more businesses reopen after being forced to close or operate on a limited basis due to the pandemic.

The last round of stimulus from the government helped lift retail sales, and investors now have to weigh other proposals in Washington, including a proposed $2.3 trillion infrastructure package that Biden has called for spending over eight years, and potential tax proposals.

Washington aside, investors are focusing on earnings as the bulk of companies in the S&P 500 spend the next few weeks reporting their financial results. Wall Street is hoping to get a better sense of just how much companies in various sectors are benefiting from the economic recovery. They are also listening for clues on prospects for the recovery to continue as vaccine distribution rolls on and people try to return to some semblance of normal.

Union Pacific fell 2.6% after the railroad operator reported a 9% drop in profit.

Market Unclear as U.S. and Global Economies Continue to Change

The broader market has had a choppy week of ups and downs as Wall Street digests earnings and tries to gauge how much and how quickly the U.S. and global economy will recover through 2021.

“It’s not a clear time in the market,” said Jay Hatfield, CEO and portfolio manager at Infrastructure Capital Advisors. “You’re in a trading range until you get some more clarity on the global recovery.”

The U.S. is showing solid signs of recovery, while Europe and other parts of the world lag behind. That will likely change as soon as more vaccines are distributed internationally, Hatfield said.

Credit Suisse dropped 3.2% after the Swiss bank announced it would issue more stock to help it recover from the losses it suffered because of the implosion of a hedge fund earlier this year. Credit Suisse had been a primary backer of Archegos Capital Management, which collapsed last month after several of its bets went sour.

Investors will be looking to Intel after the closing bell when the chip giant reports its quarterly results.

Investors got a bit of good news on the economy when the Labor Department reported that the number of Americans filing for unemployment fell again last week. Unemployment claims were 547,000, the lowest point since the pandemic struck and an encouraging sign that layoffs are slowing.

Related Topics:federal taxes
Up Next

Israel Says Syrian Missile was Not Aimed at Nuclear Reactor