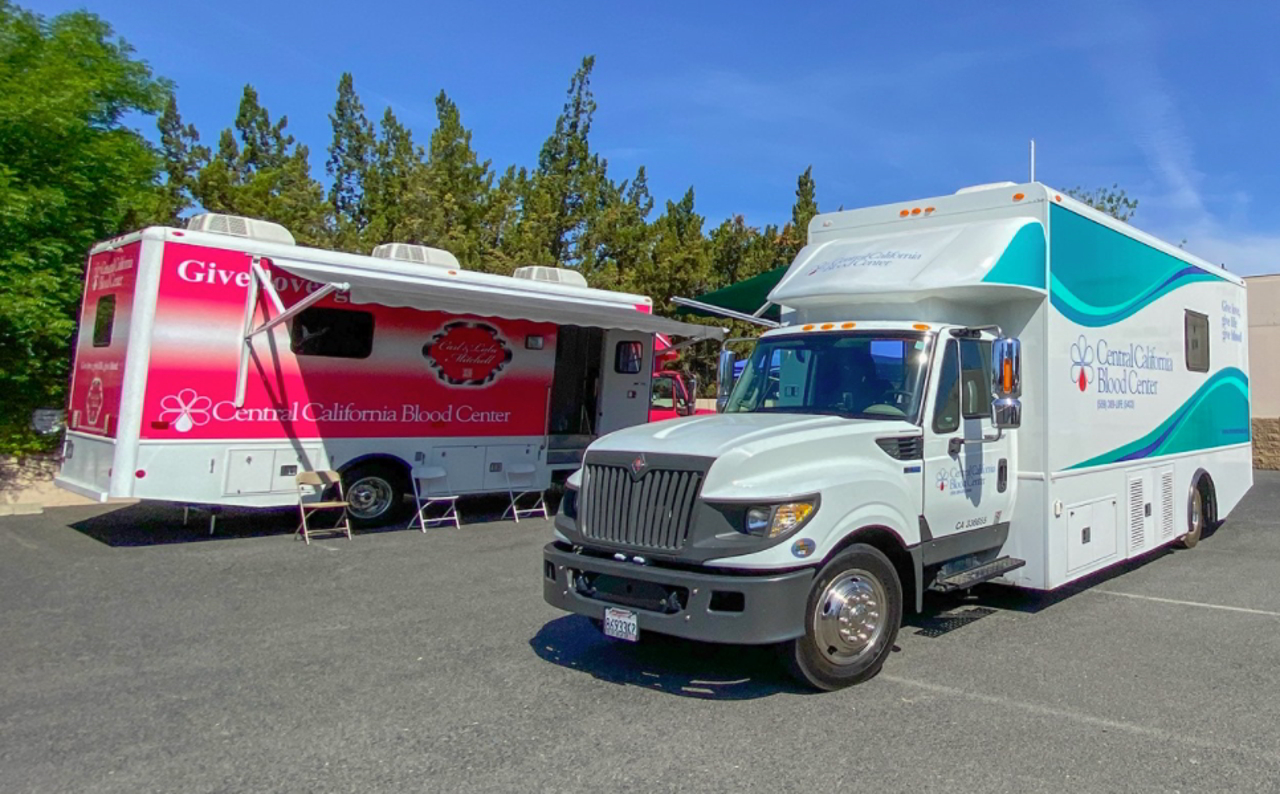 Davis says he was in constant text contact with the Central California Blood Center throughout the night to get updates on how much blood it had. 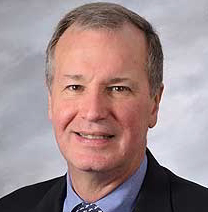 The next words out of Davis’ mouth described the blood supply: “It is terrible, it’s horrible, awful, very bad.”

GVWire caught up with Central California Blood Center Coordinator Katherine Morrison on Tuesday as she was pulling up to Kaweah Delta Medical Center in Visalia for a mobile blood drive for hospital employees. The situation has gotten so bad, hospital staffers are rolling up their sleeves to keep the supply up.

“As of this morning, our inventory was 30% of normal,” said Morrison. She says that low mark directly impacts hospitals. “Well, yeah, because they get their blood directly from us.”

Morrison says she would normally coordinate mobile blood drives at hospital locations every eight to 10 weeks. “But because of the shortage, we’re there once a week (now),” she said.

“I do have a friend that is currently going through treatment for cancer, and he’s only gotten to get about half of (the blood) he’s needed.” — Central California Blood Center Coordinator Katherine Morrison

People staying at home during the pandemic appears to be playing a large role in the dwindling supply.

While Morrison has not heard of hospitals having to delay surgeries, she’s heard anecdotally from one of her friends that there are negative impacts because of the blood shortage.

“I do have a friend that is currently going through treatment for cancer, and he’s only gotten to get about half of (the blood) he’s needed,” said Morrison.

Related Story: Nursing Scholarship Donation Is an Investment and a Thank-you

As to why Morrison is taking her mobile blood drives directly to hospitals, she says it’s a result of what the workers are seeing themselves.

“They work there and they do administer blood and blood products, they do know that there’s a shortage and so they’re really trying to support the hospital,” Morrison said.

Davis says he’s seen many of his colleagues, and that includes himself, donating blood outside the hospital.

Davis wants the community to step up and donate blood right now.

“Roll up your sleeve and donate blood and help be part of the solution,” said Davis. “The life you may help save, may be a friend, may be a neighbor, or it may be somebody in your own family.”

“Community Medical Centers’ blood banks are currently at 80% of our target inventory for blood products,” says Community Regional Medical Center Clinical Laboratory Director Hap Morrisey. “However, over the past several months, we have experienced periods of time where we were below this level. Please consider donating blood through the Central California Blood Bank to support your local hospitals, where blood is in need daily for routine care of Valley patients.”

“The weekend of April 8, our O+ and O- blood supply was extremely low – with less than 5 units available for patient use,” said St. Agnes Medical Center Registered Nurse Deanette Sisson. “We are monitoring levels daily to help us make strategic decisions for patient safety and care. With the current community response and the response of our own colleagues to an emergency blood drive, we are presently averaging at least 30 units of type O blood in our Saint Agnes blood bank.”