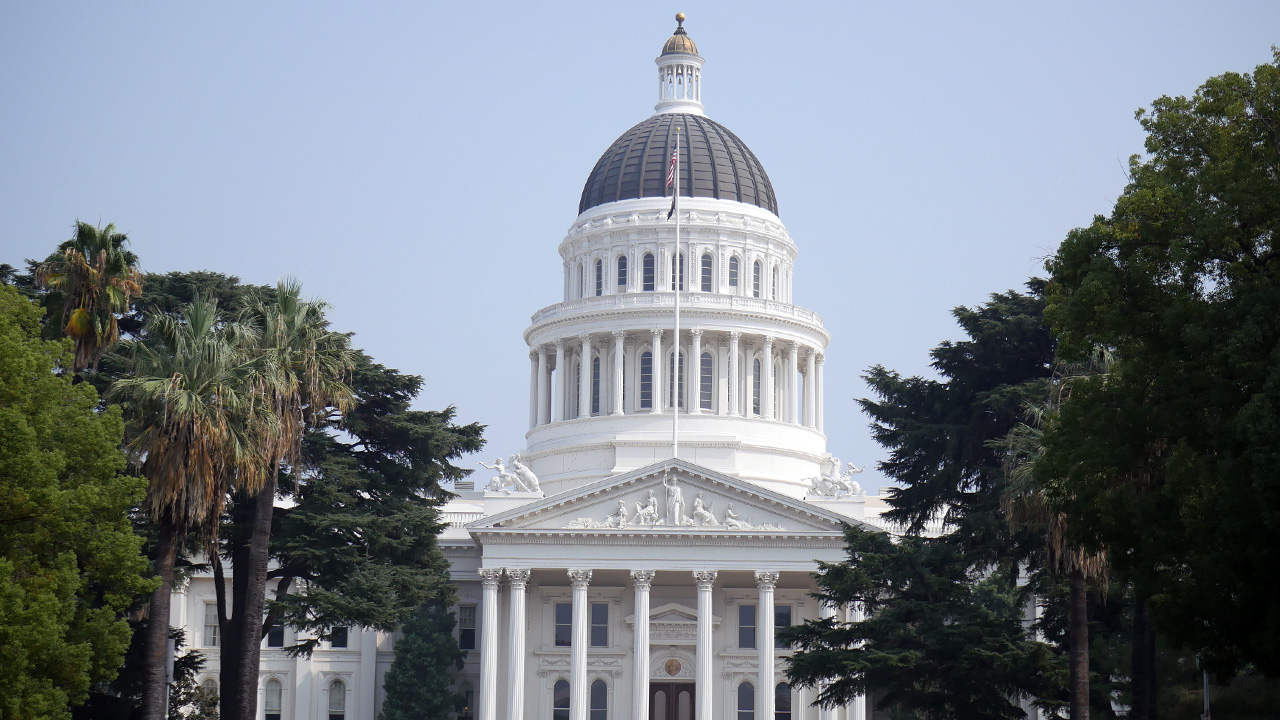 SACRAMENTO — A proposal to let California politicians targeted by recall efforts see who signed petitions to oust them will not move forward this year.

State Sen. Josh Newman, a Democrat, said Tuesday he’s pulling the bill due to pressure from supporters of a likely recall election against Gov. Gavin Newsom, also a Democrat. Newman’s bill would not have applied to the anti-Newsom effort, but that movement’s supporters vehemently opposed it, saying it would violate citizen privacy and intimidate voters.

“The environment is so charged around the recall that it made it hard to have a thoughtful discussion around this bill,” Newman said.

Newman, who represents parts of Orange County, was recalled from office in 2018 but won election again in 2020.

To put a recall before voters, organizers must collect signatures from a certain percentage of voters registered in the last election. But the names of people who sign are not public information, meaning recall targets can’t see who wants to remove them from office.

Newman’s proposal would have allowed an elected official facing a recall to see the names of people who signed the petition so they can contact them to make sure they understood what they signed and see if they want to remove their names. People currently have 30 days to remove their names from a recall petition once state elections officials determine there are enough signatures.

Newman argues the current system means bad actors could dupe people into signing a recall petition with no recourse for the target. But opponents of the measure said it would violate the right to privacy. Orrin Heatlie, the leader of the recall drive against Newsom, testified against the bill last week.

“They were sort of leveraging this bill and representing this bill as an attack on not just the recall but on them and their constitutional rights,” Newman said. “It wasn’t a good context to have a conversation.”

He plans to keep working on the bill to alleviate privacy concerns and could try again in the next session.

Heatlie said he will be watching and plans to oppose the bill if it comes back in the future.

“This is an outright attack on people’s right to privacy and serves only to intimidate those would be petitioners from signing or goad people who signed to rescind their signatures in fear of retaliation or retribution,” he said in a text message.

“The bill to expose the name and address of Recall petition signers has been withdrawn,” he tweeted. “Thanks to everyone who spoke out against this latest abuse.”