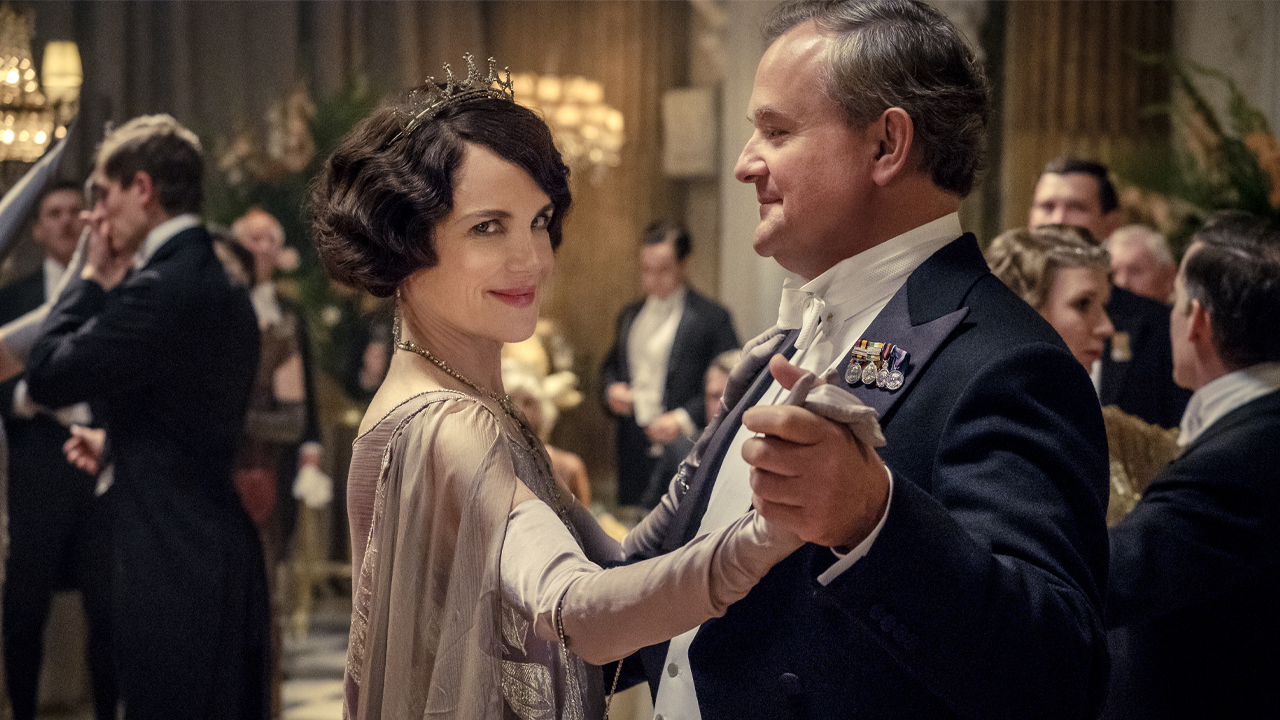 NEW YORK— The original principal cast of “Downton Abbey” are returning for a second film that will arrive in theaters December 22 this year, Focus Features announced Monday.

“Downton Abbey” creator Julian Fellowes has written the sequel’s screenplay, and Simon Curtis (“My Week With Marilyn”) is directing. Hugh Bonneville, Michelle Dockery and 86-year-old Maggie Smith will all be back, along with some new faces, including Hugh Dancy, Laura Haddock, Nathalie Baye and Dominic West.

“After a very challenging year with so many of us separated from family and friends, it is a huge comfort to think that better times are ahead and that next Christmas we will be re-united with the much beloved characters of ‘Downton Abbey,’” said producer Gareth Neame.

Study: 2.5 Billion T. Rex Dinosaurs Roamed Earth, but Not All at Once