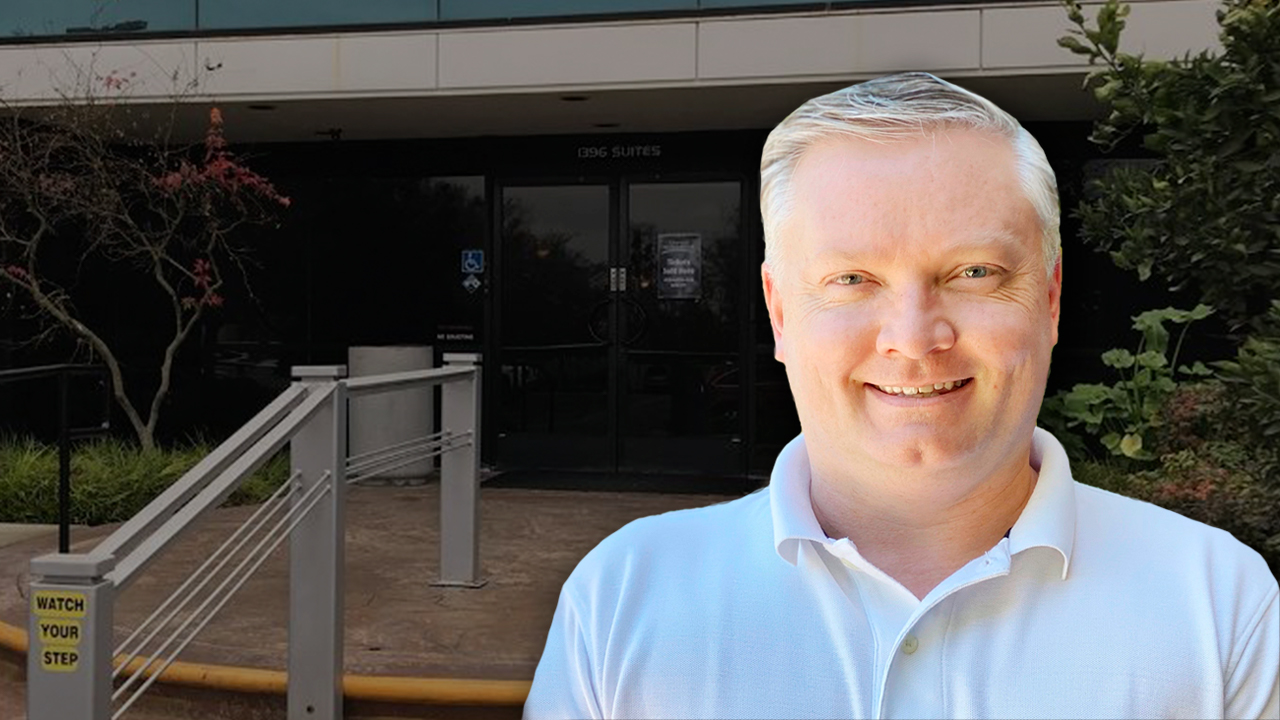 Jakobs succeeds Jim Turpin, who left the station in January.

“Jim’s work ethic and nose for digging out important and unusual stories distinguished his work for us,” said GV Wire News Director Bill McEwen. “His extensive background in television news as a reporter, producer, and director will serve him well as the leader of KMPH’s newsroom.

“Besides being a good newsman, Jim is a tremendous person distinguished by an always-positive attitude and can-do spirit. We will miss him.”

Jakobs joined GV Wire as a digital news editor just as the COVID-19 pandemic was ravaging the world in March of 2020.

“My passion is derived from creating an environment where people feel comfortable learning from one another and challenging each other to do better than they even thought possible themselves,” said Jakobs.

“I can’t wait to join the team at FOX26, but at the same time I am eternally grateful for the wonderful experiences I’ve had with the GV Wire team exploring, explaining, and exposing hundreds of stories that may not have been told otherwise.”

Worked in Sacramento, Oklahoma City Before Moving to Fresno

Prior to that, Jakobs had worked as the assistant news director for ABC30 for four years. He also spent three years as ABC30’s late news executive producer overseeing the 11 p.m. newscast (and the 10 p.m. newscast on KAIL-TV for a short time).

Jakobs previously was an assistant news director for KOCO-TV in Oklahoma City and worked for television stations KCRA-TV and KOVR-TV in Sacramento.

During the Gov. Arnold Schwarzenegger administration, he started a news bureau for the NBC stations in San Jose, Los Angeles, and San Diego, where he covered politics as a field producer.

Jakobs will begin his news director role with KMPH in a few weeks. He lives in Fresno with his five children after losing his wife, Karyn, to cancer in 2016.