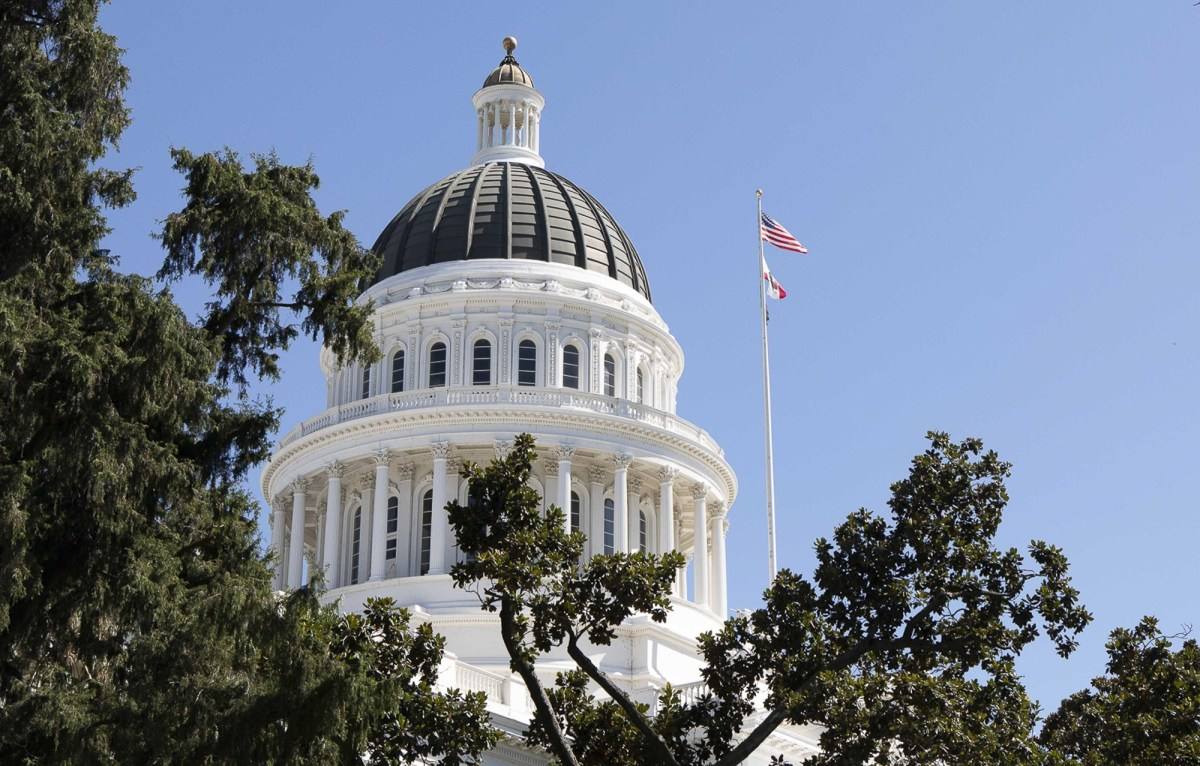 As signatures on petitions to force Gov. Gavin Newsom into a recall election are being tallied, the Legislature is considering bills that would, if enacted, make future recalls of California’s elected officials less likely.

Two Democratic state senators, Ben Allen of Redondo Beach and Josh Newman of Fullerton, are carrying measures they say are needed to reform the recall process.

Currently, signers have 30 days after the recall to change their minds. SB 663 would extend that to 45 days.

Critics say that revealing the names of petition signers would subject them to harassment by recall targets and their supporters.

Newman, who went through a recall election himself in 2018, told the Senate’s election committee this week that “this bill has no impact whatsoever on the recall effort against Governor Newsom” because, as now written, it would not take effect until next January.

Theoretically, SB 663 could be amended to make it take effect immediately and thus impact the Newsom recall, but only with a two-thirds vote of the Legislature and Newsom’s signature, thus making it highly unlikely.

The Senate elections committee approved SB 663 and another Newsom measure, Senate Bill 660, that would ban the now-common practice of paying professional petition circulators by the signature, not only for recalls but also for initiative measures and for referenda to invalidate laws passed by the Legislature.

A prohibition on per-signature payments has been floated for years. Advocates contend that paying signature-gatherers by the name encourages them to mislead potential petition signers about the issues before them.

However, every recent governor has vetoed at least one version of the proposal. When he vetoed a 2019 ban on per-signature payments, Newsom said, “While I appreciate the intent of this legislation to incentivize grassroots support for the initiative process, I believe this measure could make the qualification of many initiatives cost-prohibitive, thereby having the opposite effect.”

Allen, meanwhile, is offering a constitutional amendment and a conventional bill that would affect the recall process.

SCA 3: Target can be Named as a Successor Candidate

Senate Constitutional Amendment 3 would make successful recalls more difficult by placing the name of the targeted official on the ballot as a successor candidate.

Under current law, voters are given two issues to decide — whether the official should be ousted and which of the successor candidates should be elected instead.

That, Allen argues, is unfair because with multiple candidates, someone could win with relatively few votes. Under his measure, voters would simply decide whether to retain the incumbent with a plurality of votes or opt for one of the other contenders.

SCA 3 also would cancel a recall election if the incumbent resigns after the recall qualifies which, in the case of governors, would mean an automatic takeover by the lieutenant governor. If another statewide official facing recall resigned, the governor would name a successor.

Senate Bill 752: Voters Must be Given a List of the Proposed Measure’s Top Financial Contributors

Allen’s second measure, Senate Bill 752, would require that before voters signed petitions for a recall, an initiative or a referendum, they would have to certify that they had read a list of the proposed measure’s top financial contributors. As with Newman’s SB 660, its declared aim is to prevent signature gatherers from misrepresenting the issues involved.

It’s debatable whether these measures would, as Newman and Allen contend, improve the recall and other forms of direct democracy. They certainly would make them more cumbersome and expensive and therefore less likely to succeed.

Busy Highway 99 Bridge Is Among Fresno’s Most Structurally Deficient