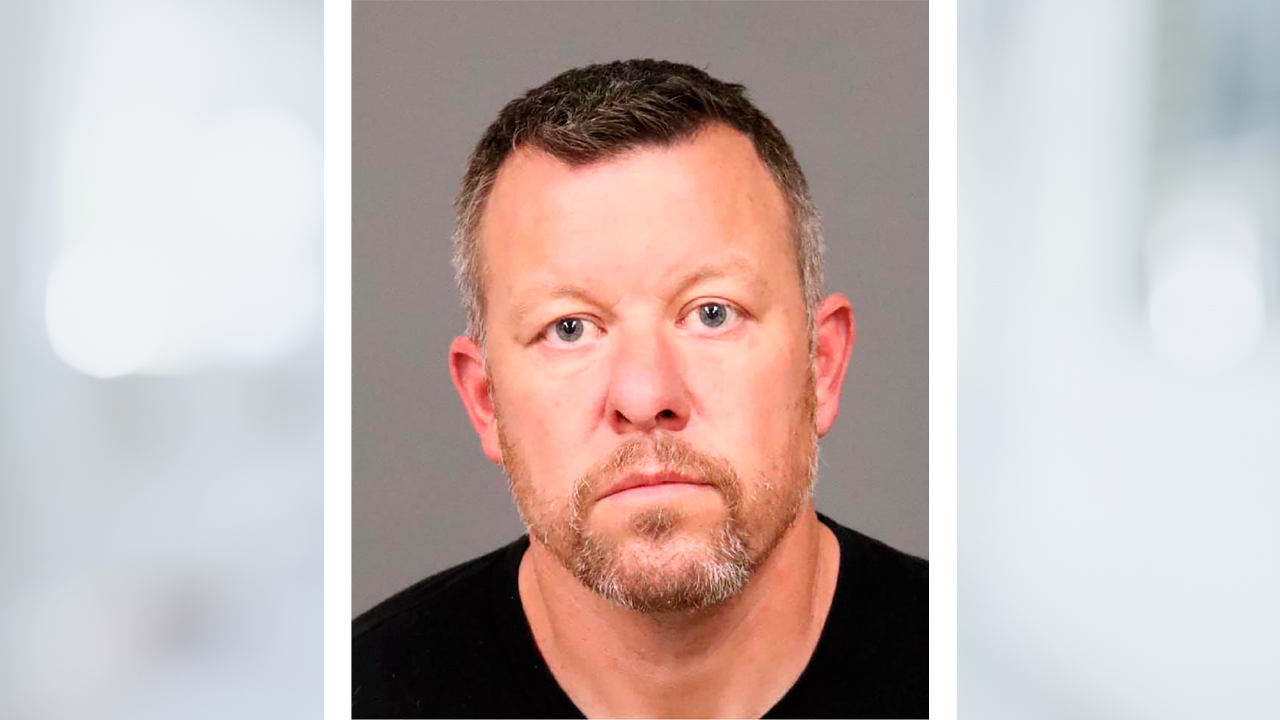 The son and father were arrested Tuesday.

Smart, 19, of Stockton, was last seen May 25, 1996, while returning to her dorm at California Polytechnic State University campus in San Luis Obispo after an off-campus party. She was inebriated at the time and Flores, a fellow freshman at the school, had offered to walk her home.

Dow said in more recent years Flores frequented bars around his home in the Los Angeles area of San Pedro and may have committed other sexual assaults. He urged the public to come forward with any information.

A lawyer for Paul Flores has declined to comment. A lawyer for Ruben Flores said his client is innocent.

Busy Highway 99 Bridge Is Among Fresno’s Most Structurally Deficient