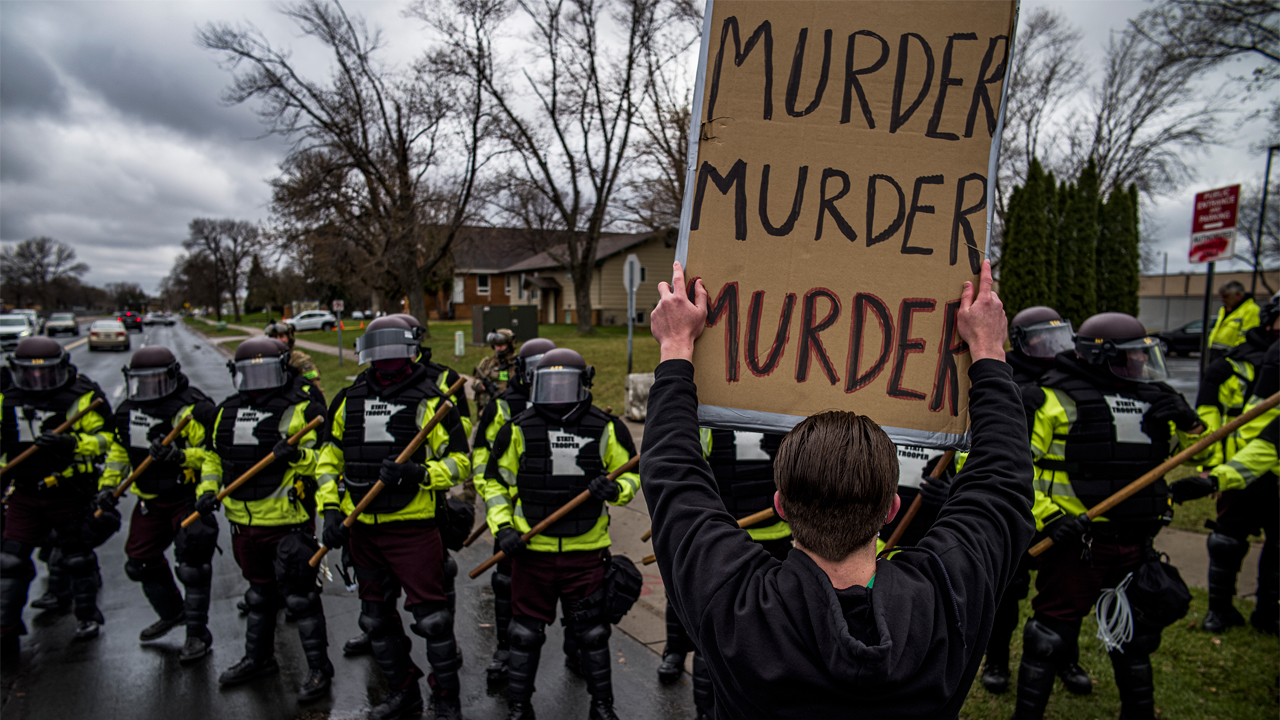 Two decades before Daunte Wright, there was Everardo Torres in California’s Central Valley.

Torres, a 24-year-old professional boxer who lived in Madera, was killed by a police officer who thought she was firing a stun gun in 2002. 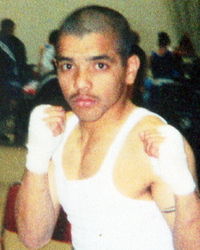 Changes in practices and equipment have been made throughout the county since Torres’ death to prevent police from firing the wrong weapon.

The chief said he believed the officer “had the intention to deploy their Taser but instead shot Mr. Wright with a single bullet.”

It Happens About Once a Year

According to law enforcement experts, an officer mistakenly shoots a suspect with a firearm when he or she means to use a stun gun about once a year nationwide.

When Torres was killed, Madera Police officer Marcy Noriega holstered her Glock firearm and her Taser on the same side of her body — the dominant side.

In an effort to reduce the potential for confusion, officers now typically carry stun guns on their weak sides — or the non-dominant hand. Handguns are carried on the strong side. In addition, stun guns are often brightly colored to distinguish them from firearms.

The weapons of the veteran officer who killed Wright were holstered on opposite sides and required much different finger pressure to fire.

Upon firing, officer Kim Potter immediately realized her lethal mistake. Potter’s body-camera video showed her pointing a handgun at Wright during a traffic stop and shouting “Taser.” She then screams a curse word and “I just shot him” to other officers.

Potter resigned from the Brooklyn Center Police Department on Tuesday.

Torres Killed While Handcuffed in Cruiser

Torres died while handcuffed in the back of a police cruiser. Officers had gone to break up a loud party and Torres was arrested after allegedly scuffling with police. With Torres kicking the cruiser’s doors and windows, Noriega’s goal of quieting Torres’ unruly behavior with a stun gun culminated instead with a deadly bullet.

Noriega was never charged with a crime but was on administrative leave for several years before returning to the department.

After Torres’ homicide, his family waged an 11-year legal battle against the city of Madera. In 2013, the lawsuit was settled, with the family receiving $775,000.

But officers who said they mistakenly killed citizens when they thought they were deploying stun guns have faced stiff legal consequences.

For example, a transit officer in Oakland killed Oscar Grant in 2009. The officer, Johannes Mehserle, testified at trial that, fearing Grant had a weapon, he reached for his stun gun but mistakenly fired his .40-caliber handgun. A jury convicted Mehserle of involuntary manslaughter and sentenced him to two years in prison. His department paid $2.8 million to Grant’s family.

In Tulsa, Oklahoma, a volunteer sheriff’s deputy, Robert Bates, killed an unarmed Eric Harris, who was being held down by other officers, in 2015. Bates was convicted of second-degree manslaughter and sentenced to four years in prison. Tulsa County agreed to pay $6 million to Harris’ estate.