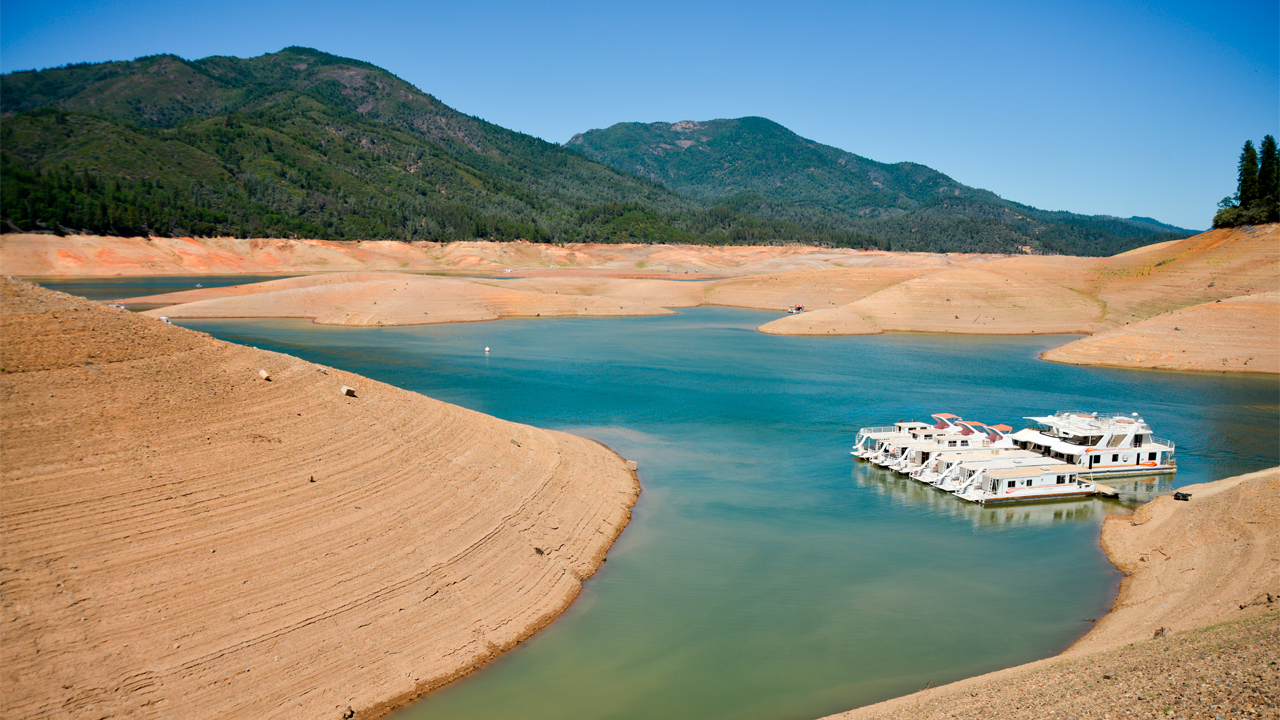 On Wednesday, a bipartisan group asked Newsom to declare a statewide water emergency. The governor’s office responded by saying Newsom will take action “if it becomes necessary.” 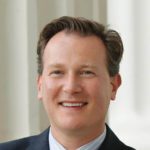 “This bipartisan request from Valley legislators demonstrates the dire need for the Governor’s administration to take action and deliver more water to farms and rural communities.” — State Sen. Andreas Borgeas

The group cited a 5% water allocation for farmers announced March 23 by the state Department of Water Resources — down from the 10% announced in December — among the reasons for the request.

The water content of California’s Sierra Nevada snowpack was measured at 59% of the April 1 average, when it historically is at its peak. Climate scientists are calling what’s happening in California and other western states a continuation of a “megadrought” that started in 1999.

“As Chair of the Senate Agriculture Committee, I have repeatedly stressed how water and food security is a key component of our national security,” said state Sen. Andreas Borgeas (R-Fresno). “This bipartisan request from Valley legislators demonstrates the dire need for the Governor’s administration to take action and deliver more water to farms and rural communities.”

The lawmakers pointed out that in 2014, when DWR cut the allocation from the State Water Project to 5%, then-Gov. Jerry Brown “declared a state of emergency in order to provide flexibility and commonsense streamlining to utilize our limited water in the most efficient way possible.”

“The state is experiencing drought conditions. Unfortunately, after two dry years, the precipitation and snowpack is well below average, resulting in the need for all Californians to conserve and use water more wisely,” said Erin Mellon, the governor’s spokesperson.

“Drought is a recurring feature of the California climate, and we know from experience that early action improves response. We are in a better place today because of what we have learned from the most recent drought. The Administration is already taking steps to address emerging dry year impacts, and to prepare for additional efforts if dry conditions continue or worsen. The state has met with legislators and stakeholders on this issue many times, and will continue to do so as we monitor the conditions closely. We stand ready to take additional actions if it becomes necessary.”

The lawmakers also said heavy losses of agricultural revenue and jobs in Valley communities because of the drought should compel the governor to act.

“Approximately 1 million acres of San Joaquin Valley farmland is expected to be fallowed over two to three decades because of reduced ground and surface water availability,” the letter states. “California is also expected to shed approximately 85,000 jobs as a direct result of reduced water access — not including indirect job loss from supporting industries.

“By providing agencies more flexibility under a state of emergency order, state agencies and stakeholders can work together to adapt to this challenging, but temporary, situation. All tools should be available to incentivize water conservation, minimizing red tape for water transfers, and allowing state agencies to modify certain reservoir release standards to allow for more water to go to communities throughout the state.”

You can read the letter at this link.