His Son Was Killed by a Speeding Driver. Fresno Dad Now Working for Safer Streets. 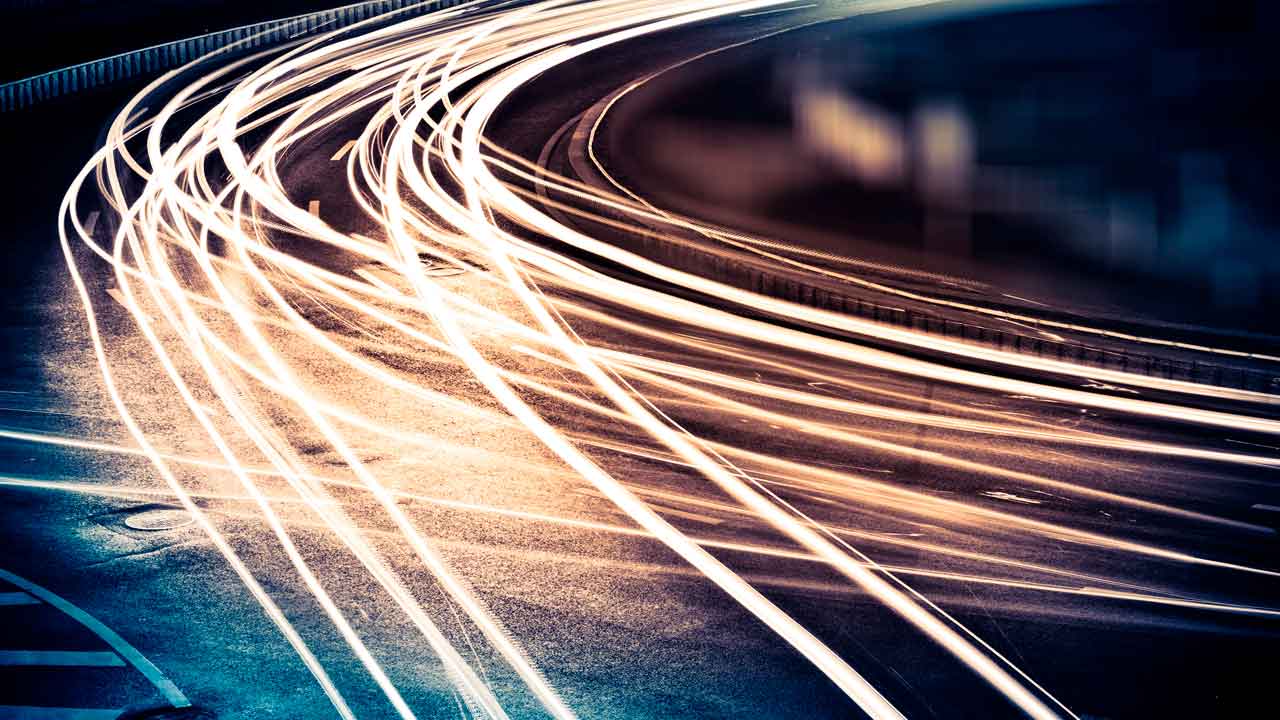 On June 5, 2013, my life would be forever changed. On that summer night, my 21-year-old son Paul Martinez was struck by a speeding driver.

I rushed to the hospital after receiving a phone call that my only son was involved in a traffic collision as a pedestrian. Paul fought valiantly to live, but after one hour during which a team of ER trauma doctors tried desperately to save his young life, he succumbed to his injuries. At 12:05 a.m., the doctors came into a waiting room where I was waiting and praying for a miracle. The doctors told me and our family members that Paul did not make it. The room immediately erupted into mourning and sobbing. I did not have enough time to mourn because I was whisked away by the doctors to go see my son one last time before he was taken to the morgue. After saying my goodbyes to my son, I left the hospital with blood on my face after kissing Paul’s face, and blood on my clothes after hugging his lifeless body.

I later learned the driver was traveling 54 mph in a designated 40 mph area while attempting to cross the street — a speed at which 90% of all pedestrians hit by a vehicle will die, according to traffic experts. Data shows over a quarter of all traffic-related deaths are speeding related. Paul’s death, and the deaths of so many others, could have been prevented with better street design and other safety measures.

Over the next couple of weeks, I planned out my son’s funeral. No parent should ever have to do that; it’s so unnatural. I will never forget writing his obituary, picking out his burial site and memorial stone, or shopping for his suit. I felt like it was a cruel joke that death was playing on me as a grieving parent.

After months of grieving, I returned back to work as an outreach manager for homeless youth to begin my new norm as a single parent with no son. As months went by, I began to notice that more pedestrians were being injured or killed in Fresno by distracted drivers, just as happened to Paul. In 2020, for example, 28 pedestrians were killed in traffic collisions in Fresno. I decided to use my pain for purpose. I decided to become an advocate for safer streets.

Annually, almost 40,000 American lives are ended by a car crash. Traffic crashes are a leading cause of death of young people between the ages of 1 to 25 years old.

For the next four years, I served on our city’s bicycle pedestrian advisory committee promoting safer streets, talking with media about the impact of crashes on families, and teaming up with local elected officials to increase awareness. My advocacy efforts have transformed my life, growing to include serving as a board member and president with California Walks and supporting the San Francisco chapter of Families for Safer Streets.

Since Paul’s death, I have found my voice to fight so that no other parent knows the pain of losing a child and no other young person’s life is cut too short. We write op-eds, we testify at city council meetings, we talk to the media, with the desperate hope that no family has to know this pain.

Now we are raising our voices to ask President Biden and Transportation Secretary Pete Buttigieg to do something about it: to use the kind of strategies we are implementing at California Walks — speeding reduction, smarter road design — to reduce traffic deaths to zero.

I had no idea how this tragic data would impact me personally as a single parent. I learned a lot about the issues related to traffic safety and accessibility, but no parent should have to go through my pain to be able to call for safer streets. Unfortunately, there are many of us who share this journey. I hope Secretary Buttigieg is listening.