$1,400 COVID Relief Checks to Go to Most Who Got December Payment: White House 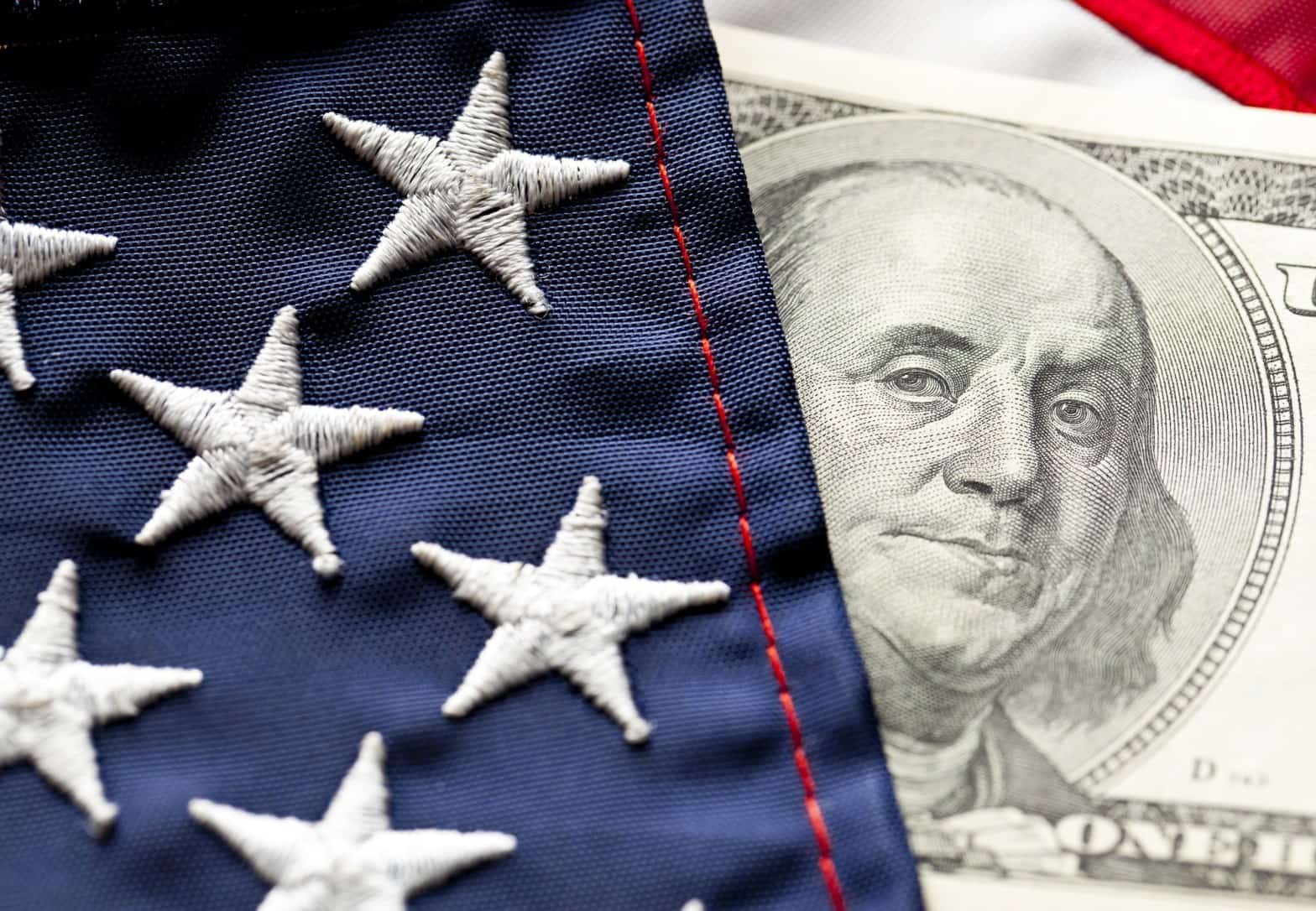 Roughly 98% of U.S. households that received a COVID-19 relief check in December will also qualify for the next round of payments being championed by President Joe Biden, according to a White House official.

Biden has said that Americans were promised $2,000 in direct checks, but only $600 was approved in December. The president views that promise as a cornerstone of his $1.9 trillion relief package pending in the Senate. His proposal offers $1,400 in additional payments that would quickly phase out based on income, so that money is better aimed at the middle class and poor.

Under the current Senate bill, the Biden administration estimates that 158.5 million households will receive direct payments, according to the White House official who insisted on anonymity to discuss private conversations. The official stressed that almost everyone gets a check twice as large as in December, although 3.5 million households that received some payment from the $900 billion December package would no longer qualify.

The decrease is due to tighter limits in the Senate bill on who can receive checks. The Biden administration has wanted to honor the promise made to voters, but it also does not want to be viewed as sending money to the affluent.

Still, families that do not receive a direct check might still come out ahead in the massive $1.9 trillion package. The bill expands tax credits for children and childcare and those benefits will go to some of the households that received a check in December but no longer qualify for it.