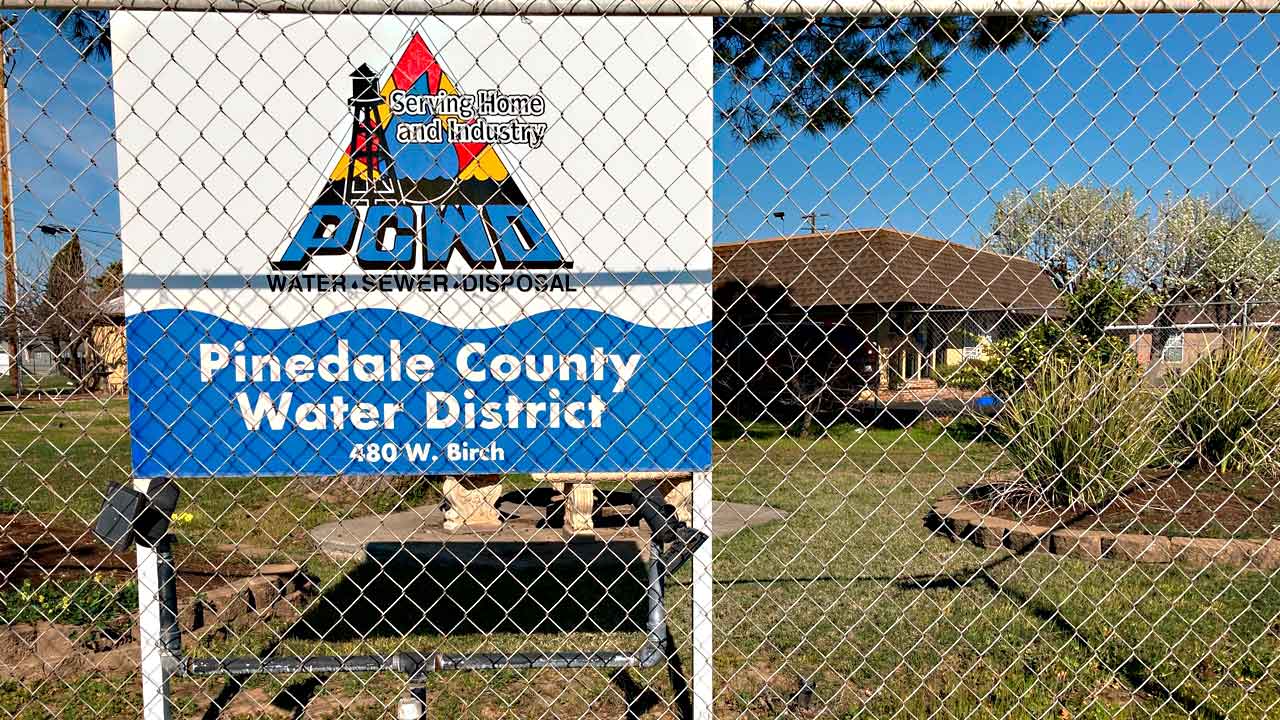 Amanda Castro entered the Pinedale County Water District happy on Monday, perhaps a smile hidden behind her mask. A vote to appoint her to a vacant seat on the board seemed like a formality. Castro fixed the problem and the board was set to vote again.

But, the board split 2-2 in its latest vote on Monday night regarding Castro’s appointment. It failed as a result, and the board seat remains vacant.

“That was a fault of my own, that I’m willing to acknowledge that I should have been more on top of what was in my control,” Castro said after the meeting. “I was a little shocked and disappointed that it didn’t happen, but overall, it was a good learning experience.”

Board directors David Rodriguez and Brad Peranick changed their votes from last week. Both offered no comment when asked why.

Director Tyler Mackey expressed his frustration during his comments.

“The only thing that changed in the room was politics,” Mackey said. He referred to a GV Wire story last week about the vacancy and transparency in the district. “I’m deeply disappointed and troubled that and with no change in the world, something changed in the room.”

Zach Baroni, who won an uncontested election for the seat last November, apologized to his colleagues. Last week, he joyously tweeted that with Castro on board, “progressives” now have a majority. He called it a “rookie mistake.”

“I think I was possibly ill-advised to make the tweet I did. And I apologize if that swayed your guys opinion at all. I don’t have any goal other than good governance,” Baroni said. Vacancies on the board are common for the small water agency that serves about 2,500 customers in north Fresno.

In the last five years, the board has seen 10 different directors, with six vacancies filled by appointments. There has not been a competitive election for a board seat since 2007.

The board was considering Castro to replace director Carlos Aguilera, who resigned on Dec. 31.

Castro said she would consider applying again, or run when the seat is up for election in 2022.

One other person previously applied for the vacancy — Robert Bagdasarian, owner of Kings River Winery. He said he was approached last week after Castro’s residency issues arose, but he declined the offer of an appointment.

According to PCWD attorney Neal Costanzo, because the district did not fill the vacancy within a 60 day period, the appointment decision now goes to the Fresno County Board of Supervisors. Their decision is required within 90 days.

Related Topics:Fresno water
Up Next

It Takes an Expert Team, Wartime Technology for These Risky Deliveries