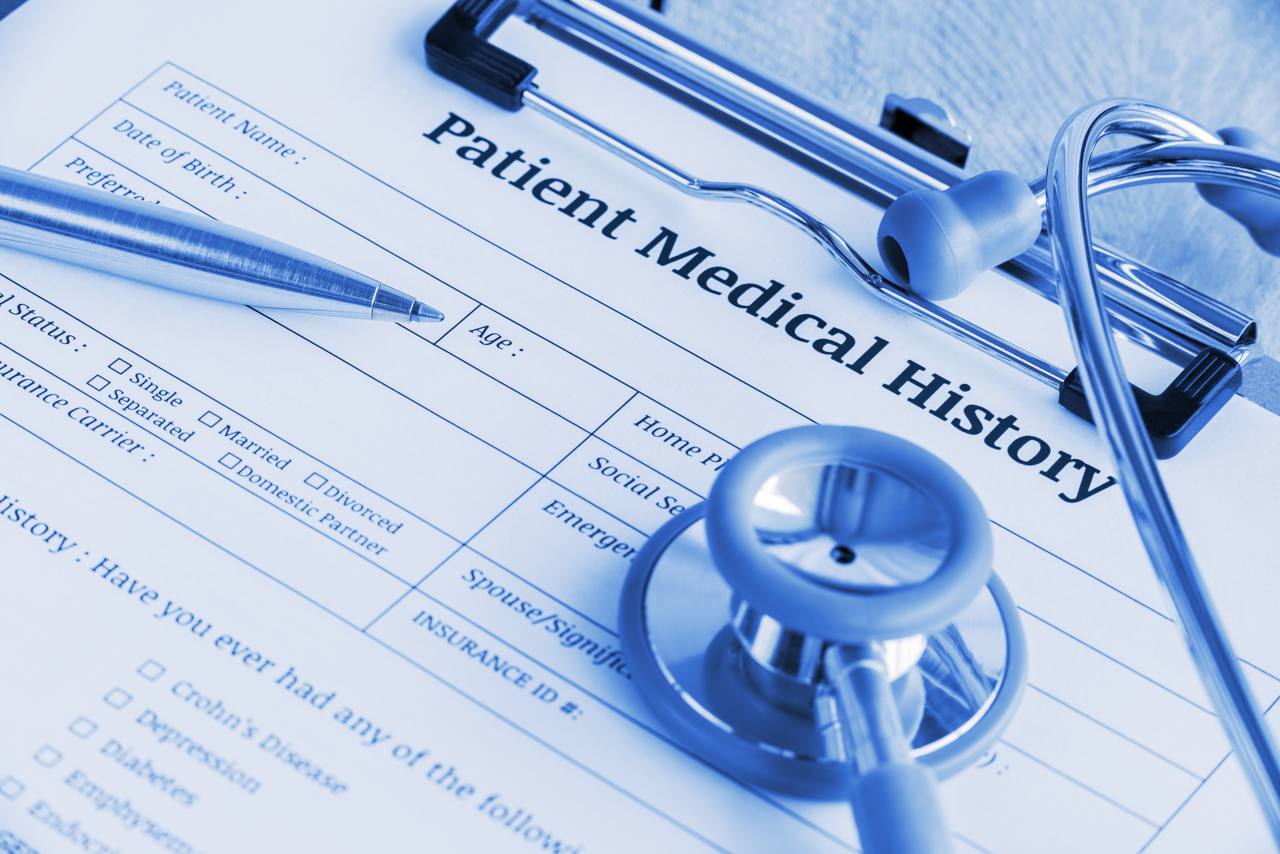 Thus, for example, the Financial Information System for California is shortened to become FI$Cal.

Unfortunately, officials are often more adept at dreaming up names for new programs than at making them function — and FI$Cal has become a poster child for expensive dysfunction.

What looked good on paper — consolidating all of the state’s financial data — just hasn’t worked out in practice so far. It’s been underway for many years, with completion deadlines constantly missed, drawing sharp criticism from watchdogs such as state Auditor Elaine Howle.

Gov. Gavin Newsom is proposing another big program that looks good on paper — reworking Medi-Cal, the massive health care program for low-income Californians that costs about $125 billion a year and serves more than a third of the state’s 40 million residents.

Its official name is California Advancing and Innovating Medi-Cal and its acronym is CalAIM. It’s another attempt at consolidation aimed (get it?) at better and less expensive care for “high-risk, high-need” enrollees who are small in number but consume a major chunk of Medi-Cal’s resources.

Use of Medi-Cal Resources

The costliest 1% of Medi-Cal’s enrollees account for about 20% of its spending, and the neediest 20% consume about 70% of its budget.

“Past research indicates that the highest-cost enrollees typically are being treated for multiple chronic conditions (such as diabetes or heart failure) and often have mental health or substance use disorders,” the Legislature’s budget adviser, Gabe Petek, says in one analysis of CalAIM. “Costs for this population often are driven by frequent hospitalizations and high prescription drug costs. In some cases, social factors like homelessness play a role in the high utilization of these enrollees.”

CalAIM would expand “managed care,” in which contractors are paid flat fees to provide medical care to about 80% of current enrollees, to a wider array of services, including housing assistance, for the neediest cohort. In theory, it “will have significant impacts on individuals’ health and quality of life and through iterative system transformation, (it) will ultimately reduce health care costs over time,” as the budget puts it.

As stated earlier, combining separate service delivery systems into a one-stop shop does sound good on paper. But as also noted earlier, California has had many programs that sounded good on paper only to fail to deliver the promised benefits.

Past Promises Not Kept

In fact, we’re experiencing one of them right now. For months, state, county and private health care groups worked on an elaborate plan to roll out vaccinations for COVID-19 on a strict priority basis.

However, when vaccine became available, the plan almost immediately exploded and ever since vaccine distribution and utilization has been a scramble with ever-changing, confusing rules.

We should be, therefore, skeptical of CalAIM’s lofty promises of getting more bang for the buck. Legislative Analyst Petek is wisely urging the Legislature to proceed cautiously and with an abundance of oversight.