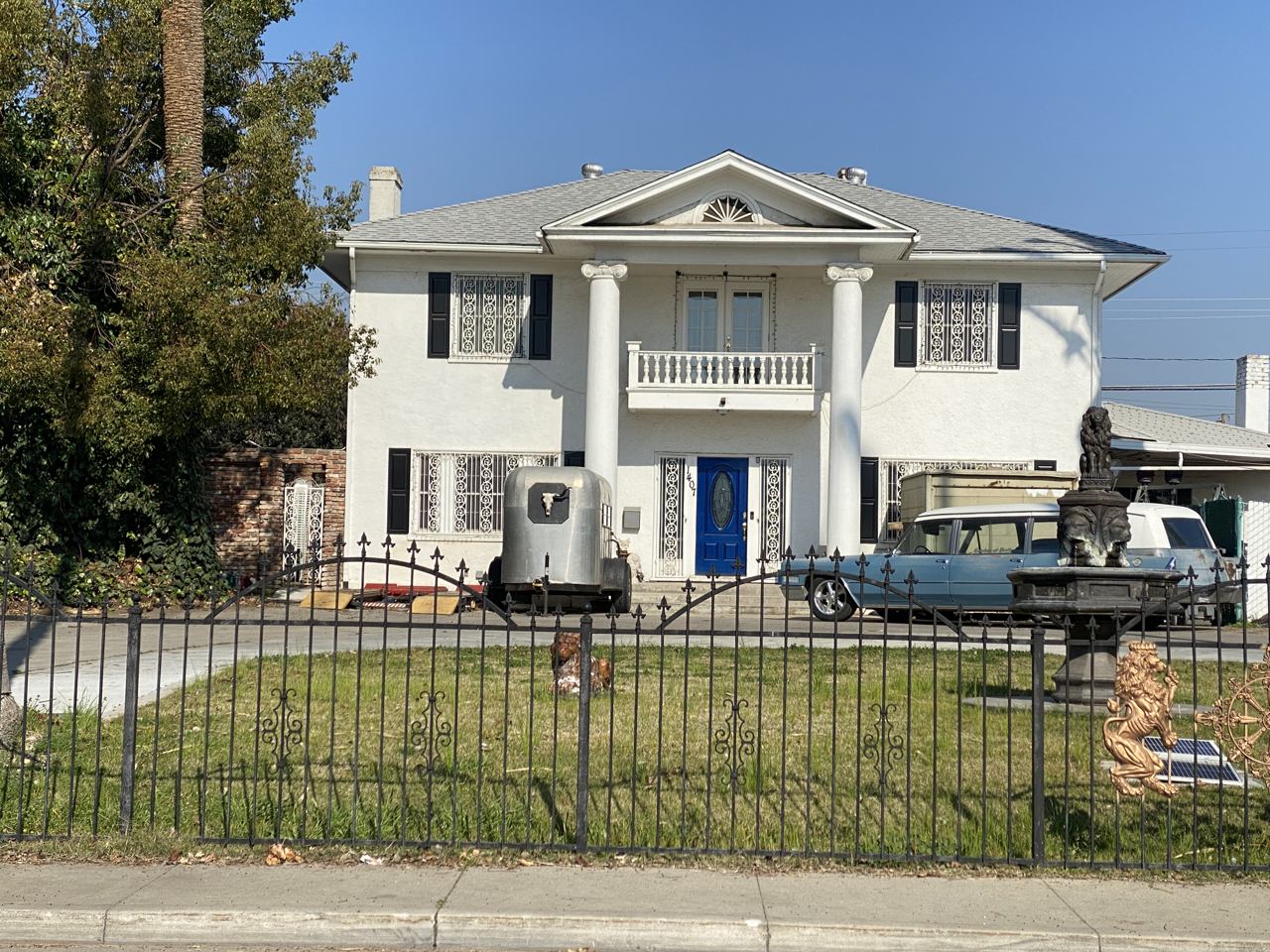 A Fresno mother accused of sexually abusing her daughter pleaded not guilty in court on Tuesday. Her boyfriend and his wife face similar charges.

The 38-year-old woman, who GV Wire℠ is not identifying to protect the name of the alleged victim, faces one count of lewd and lascivious conduct; one count of child abuse; and one count of dissuading a witness.

She appeared for arraignment in Judge James Kelley’s courtroom for a five-minute hearing.

Public defender Roy Park argued for the woman to be released based upon her own recognizance.

“She had no criminal history, no history of failures to appear, no history of violence convictions. And she has been residing and she does have residence at which she could stay at,” Park argued.

The pretrial services report recommended that she not be released. Prosecutor Richard Burchett agreed.

“This is a case where the defendant was not only complicit, but actually facilitated the ongoing sexual abuse of her own daughter. We believe that she poses a great risk to the safety of her daughter. We’re also concerned that the defendant engaged in dissuasive conduct of the victim in this case, which she later admitted,” Burchett argued.

Kelley, who set bail at $80,000, was not persuaded by Park’s argument that the woman is unemployed and could not afford that amount.

“I believe she’s a danger. So, I am going to keep it at the scheduled amount,” Kelley said.

The judge also issued a criminal protective order, banning the woman from having any contact with her daughter. The defendant is also not allowed to possess firearms or ammunition.

As of Tuesday afternoon, both Cox and his girlfriend remain in Fresno County jail.

Jillian Cox, 36, bailed out Friday. She has an April court date for arraignment, facing two counts — lewd and lascivious acts with a child, and child abuse.

All three lived together in a central Fresno home, where law enforcement served a warrant and made the arrests last week.