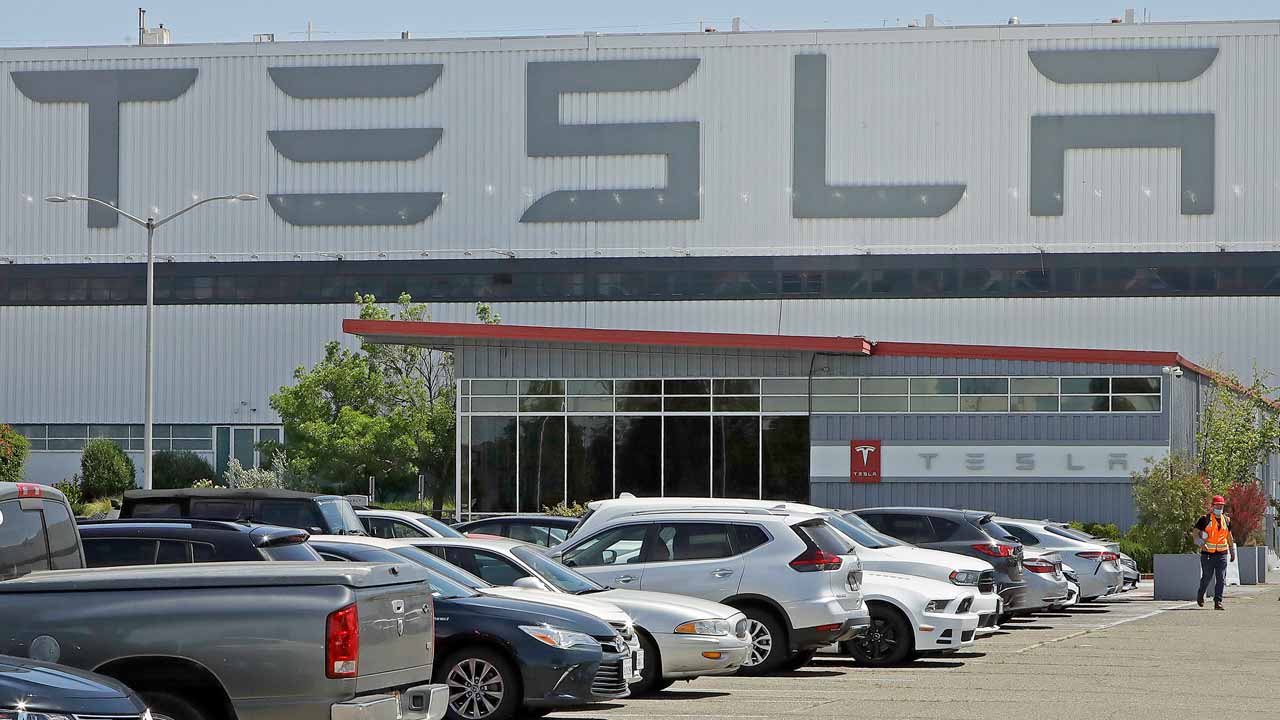 Tesla surprised fans and the industry alike last night by dropping new versions of its Model S sedan and Model X SUV. Would we expect anything less than being surprised by the most surprising automaker/tech company?

While the Model S and Model X retain much of their distinctive exterior appearances, there are big changes of note. And the most notable ones are on the inside and under the metal. Here are five things that stand out in what are already standout electric vehicles.

1. The steering wheel is now a yoke: You read that right. One of the only traditional things in Tesla interiors to date was a steering wheel. But even that is now extraordinary. Instead of a wheel, the Model S and X are equipped with a yoke that looks like something out of a fighter jet or space ship. Just how well this will work will be an experiment in itself for everyday drivers.

How the Pandemic Blew Up Rents in Fresno, Across Nation