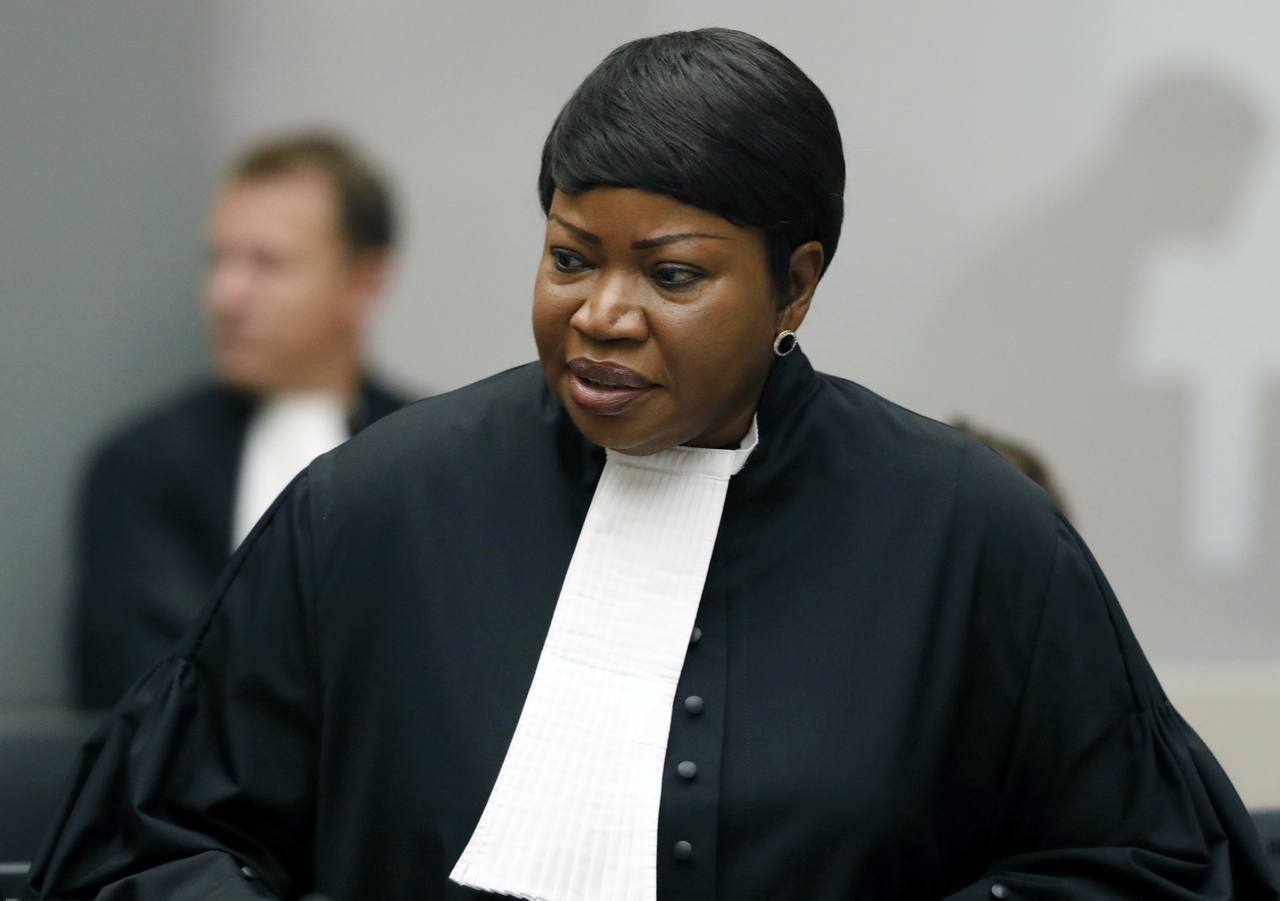 JERUSALEM — The International Criminal Court said Friday that its jurisdiction extends to territories occupied by Israel in the 1967 Mideast war, clearing the way for its chief prosecutor to open a war crimes probe into Israeli military actions.

The decision was welcomed by the Palestinians and decried by Israel’s prime minister, who accused the court of “legal persecution.”

The ICC’s chief prosecutor, Fatou Bensouda, said in 2019 that there was a “reasonable basis” to open a war crimes probe into Israeli military actions in the Gaza Strip as well as Israeli settlement activity in the occupied West Bank. But she asked the court to determine whether she has territorial jurisdiction before proceeding.

The Palestinians, who joined the court in 2015, have pushed for an investigation. Israel, which is not a member of the ICC, has said the court has no jurisdiction because the Palestinians do not have statehood and because the borders of any future state are to be decided in peace talks.

The Palestinians have asked the court to look into Israeli actions during its 2014 war against Palestinian militants in the Gaza Strip, as well as Israel’s construction of settlements in the occupied West Bank and annexed east Jerusalem.

The international community widely considers the settlements to be illegal under international law but has done little to pressure Israel to freeze or reverse their growth.

The international tribunal is meant to serve as a court of last resort when countries’ own judicial systems are unable or unwilling to investigate and prosecute war crimes.

Israel’s military has mechanisms to investigate alleged wrongdoing by its troops, and despite criticism that the system is insufficient, experts say it has a good chance of fending off ICC investigation into its wartime practices.

When it comes to settlements, however, experts say Israel could have a difficult time defending its actions. International law forbids the transfer of a civilian population into occupied territory.

While the court would have a hard time prosecuting Israelis, it could issue arrest warrants that would make it difficult for Israeli officials to travel abroad. A case in the ICC would also be deeply embarrassing to the government.

The ICC could also potentially investigate crimes committed by Palestinians militants. Bensouda has said her probe would look into the actions of Hamas, which fired rockets indiscriminately into Israel during the 2014 war.

Nabil Shaath, a senior aide to Palestinian President Mahmoud Abbas, welcomed the decision and said it proved the Palestinians were right to go to the ICC. “This is good news, and the next step is to launch an official investigation into Israel’s crimes against our people,” he said.

Israeli Prime Minister Benjamin Netanyahu said the decision “proves once again the court is a political body and not a legal institution.”

The decision, detailed in a 60-page legal brief, was released late Friday, after Israel had shut down for the weekly Jewish Sabbath.

Human Rights Watch welcomed the decision, saying it “finally offers victims of serious crimes some real hope for justice after a half century of impunity.”

The three-judge pretrial chamber ruled that Palestine is a state party to the Rome Statute establishing the ICC. With one judge dissenting, it ruled that Palestine qualifies as the state on the territory in which the “conduct in question” occurred and that the court’s jurisdiction extends to east Jerusalem, the West Bank and Gaza.

Last year, the Trump administration imposed sanctions against ICC officials, including revoking Bensouda’s entry visa, in response to the court’s attempts to prosecute American troops for actions in Afghanistan.

The U.S., like Israel, does not recognize the court’s jurisdiction. At the time, then-Secretary of State Mike Pompeo said the steps were meant as retribution for investigations into the United States and its allies, a reference to Israel.

The Biden administration has said it will review those sanctions.