Mask-Averse Customer Returns With Gun for Chicken and Waffles, Caught on Video. 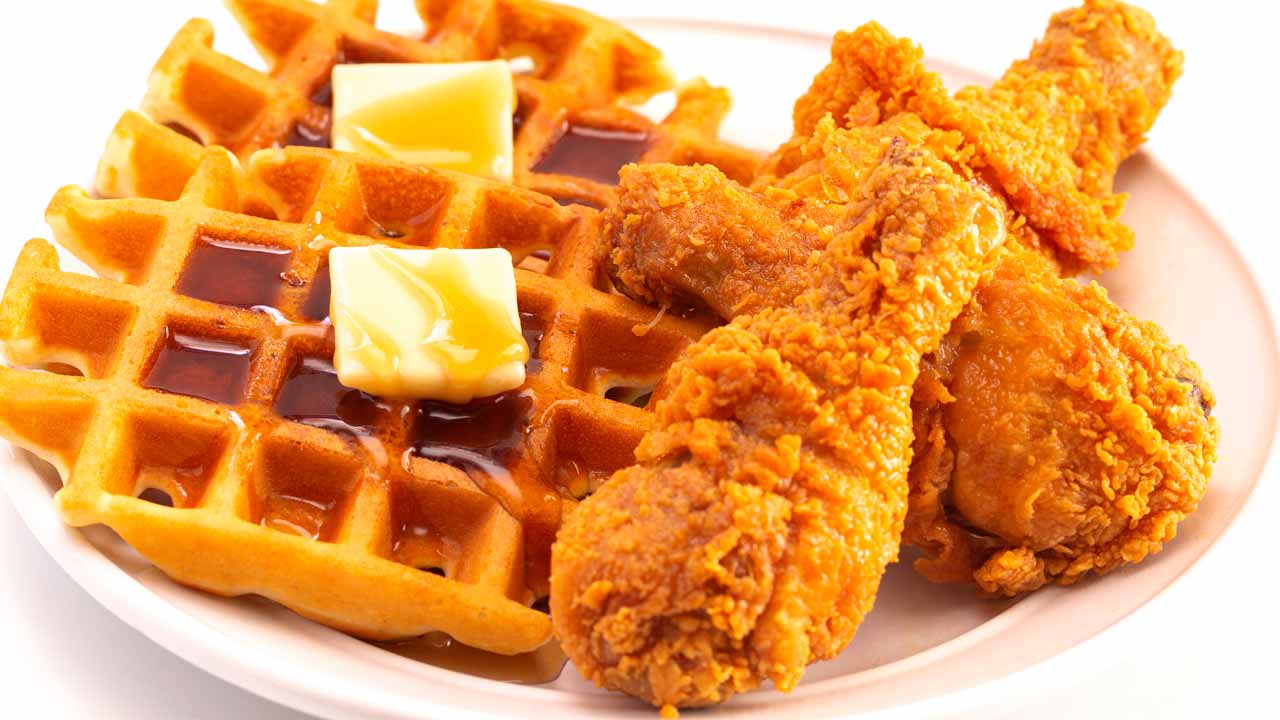 A man who was refused service at a Pasadena restaurant because he was not wearing a mask came back with a gun and robbed the eatery of chicken and waffles.

The robbery occurred Wednesday evening at the Roscoe’s House of Chicken and Waffles, police Lt. Marcia Taglioretti told Southern California News Group. No one was hurt and the man got away.

After being turned away, the man showed up with a gun in the kitchen at the back of the restaurant as security cameras recorded the scene.

“He comes straight toward me with a gun, pointing at me and saying put all the chicken in the bag,” cook Robert Gonzalez told KABC-TV.

Manager Angela Prieto said the man did not take any cash.

“He took actually chicken and before he walked out the door he took syrup for his chicken,” Prieto told the station.

Biden to End Support for Saudi-Led Offensive in Yemen