Sean Penn Lashes Out at Critics of His Nonprofit's Vaccination Effort : ‘Betrayal of All’ 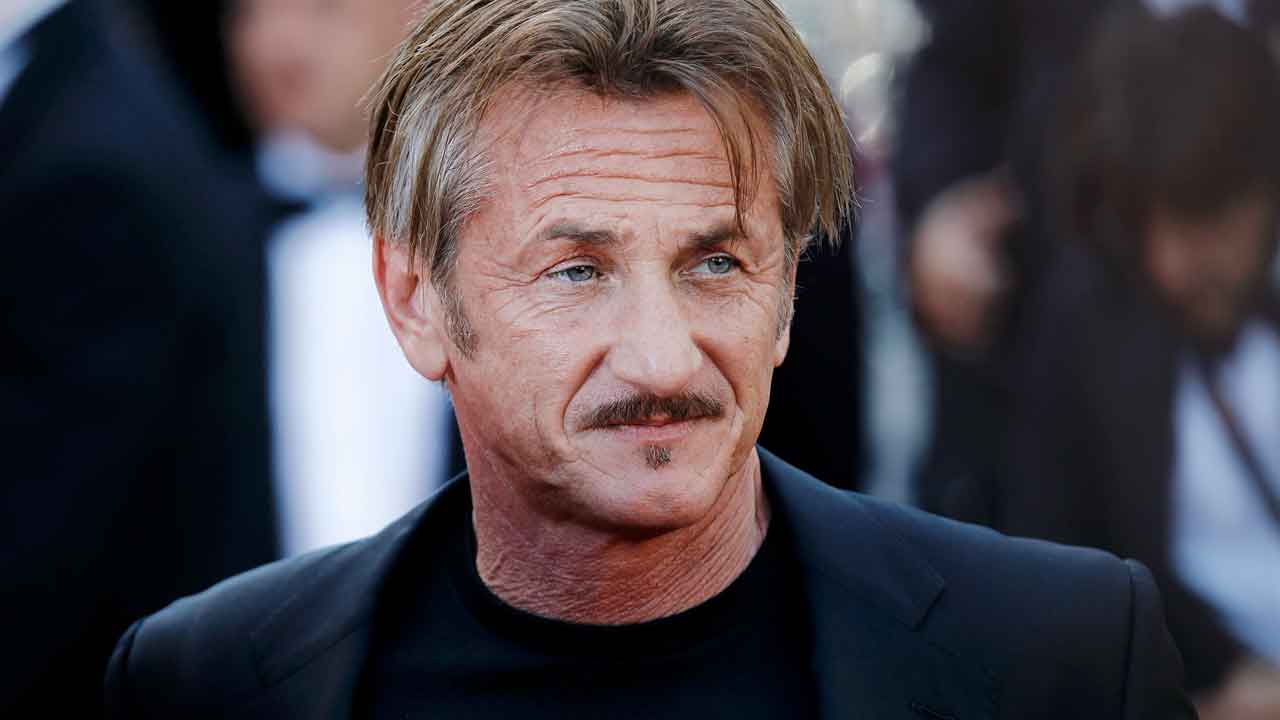 Two-time Oscar-winning actor and disaster relief philanthropist Sean Penn is deploying his nonprofit organization’s army of volunteers and staff at COVID-19 vaccine sites in Los Angeles and testing sites across the U.S., earning praise for taking action when the government came up short.

But not everyone is so enchanted, namely two people who claim to work for Penn’s group, Community Organized Relief Effort.

The unnamed pair wrote disparaging comments about Penn’s operation in the comments section of a recent in the New York Times that depicted a day at a vaccination site. One commenter, a self-described “CORE staff” member, said employees were required to work 18-hour days, six days per week, “without the opportunity to take breaks.”

Another anonymous scribe took issue with the story’s description of “Krispy Kreme for breakfast and Subway for lunch” for site workers.

Penn, in turn, is seething. He fired off an e-mail to all CORE staff members that veered from admiration for the heroism of workers (“the sea of masked faces”) to his own post-midnight struggles (“pulling at my hair and pounding pavement”) to the treachery of his employees (“dissent in the low-hanging fruit of cyberspace” and “uninformed inaccuracies”).

Teen Wakes from 10-Month Coma with No Knowledge of Pandemic, Caught COVID Twice