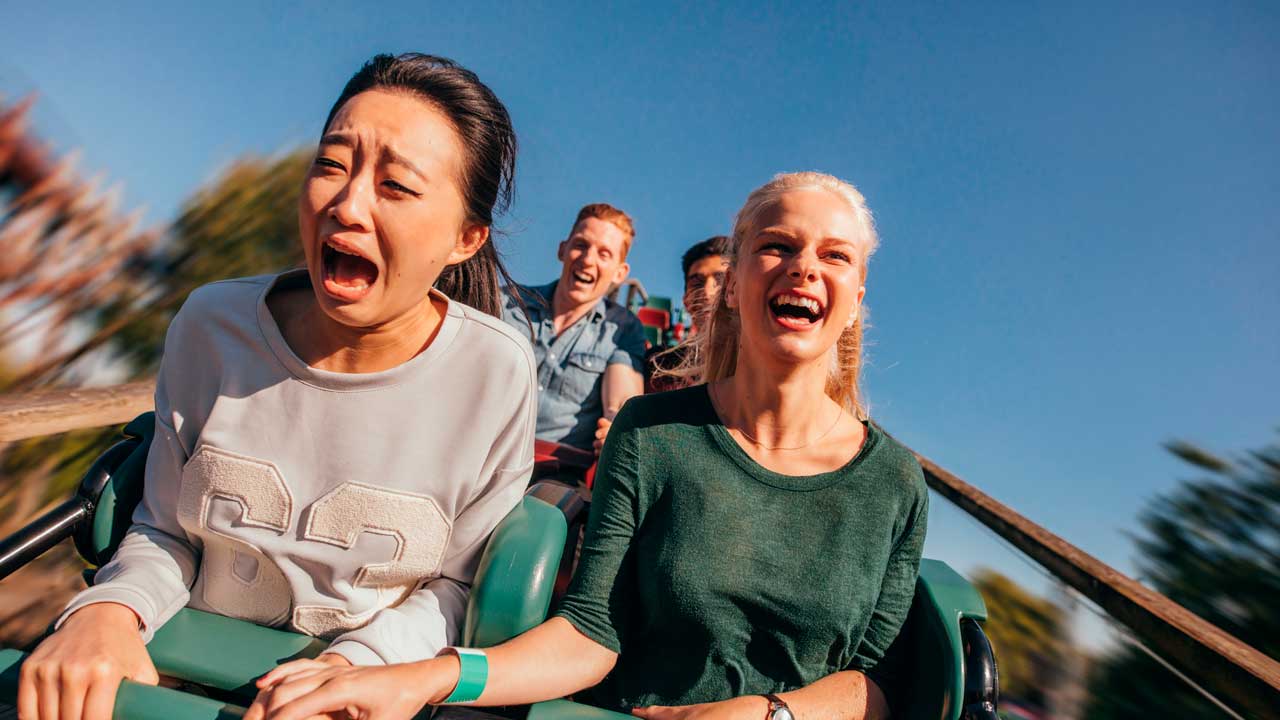 Since the inception of the roller coaster, amusement parks and their fans have been on an insatiable quest for thrill machines that climb ever higher and go faster. Through the years, designers have responded to the challenge by creating coasters that surpass previously unimaginable thresholds.

Is the world ready for a roller coaster that climbs 655 feet, drops 525 feet straight down, accelerates to 156 mph, and navigates a track that spans more than 13,000 feet? Because that’s what officials say is on the way.

It’s not scheduled to open until 2023, but when Falcon’s Flight arrives at Six Flags Qiddiya in Saudi Arabia, it will not just break, but it will purportedly destroy existing height, speed and track-length records.

Based on a video rendering of the planned ride, it will start by climbing an enormous lift hill and hitting a potent 94 mph for its first drop. That’s only the beginning.

One of three magnetic launches will catapult the ride’s train up a 655-foot-tall cliff. They will then drop over the edge and plummet at a 90-degree angle toward the valley while accelerating to about 100 mph. The train will enter a tunnel that appears will be carved into the base of the mountain, then another launch will rev the cars up to their top speed, a G-force-manic 156 mph.

Some are Waiting in Line for Leftover Vaccine in Bakersfield

This California Town Will Pay You To Visit