How Saudi Arabia Gets Away With Murder 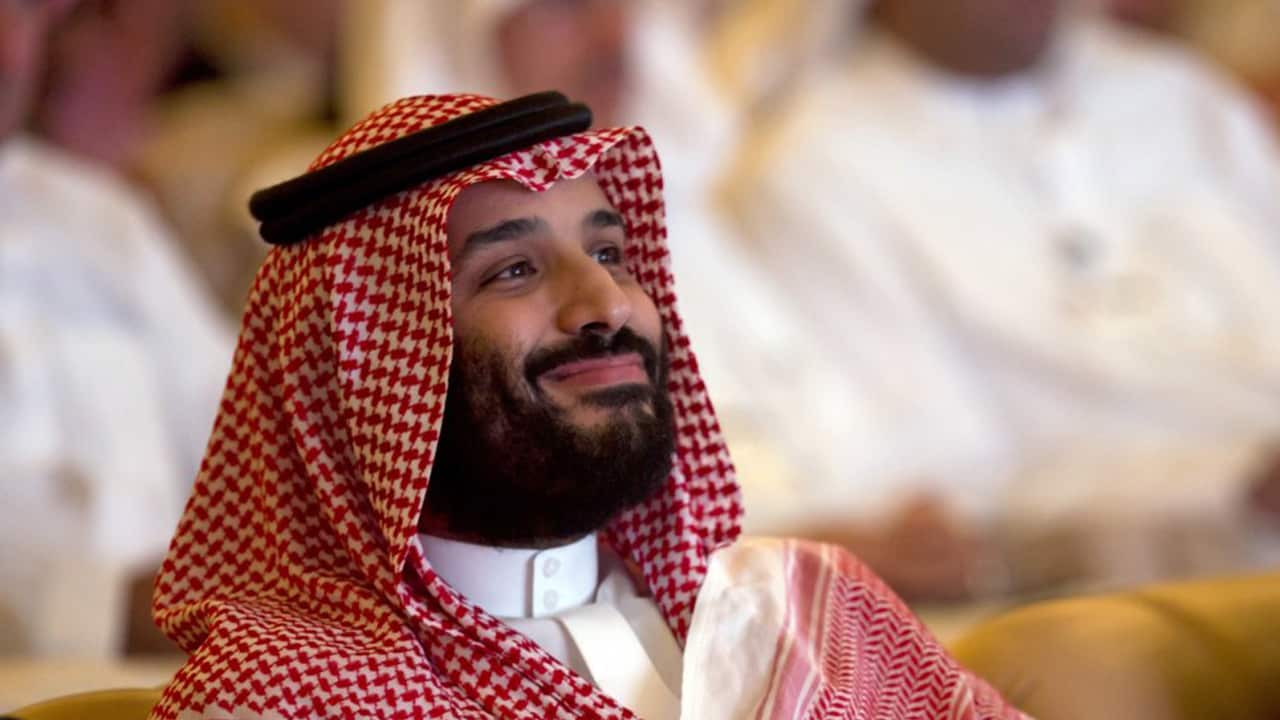 On Wednesday, the Saudis opened their annual confab in Riyadh, officially called the Future Investment Initiative but widely referred to as “Davos in the Desert.” That nickname had always annoyed the people who run the World Economic Forum and its signature event in Davos, Switzerland, because they—like most of the rest of the world that is concerned about protecting their brand—haven’t wanted much to do with Saudi Arabia and its crown prince in recent years.

That trend may be coming to an end, however. Increasingly, things are back to business as usual in Riyadh. A veritable A-list of Wall Street and private equity titans flew in for the event this week. Gone are the days when the leaders of the financial services industry stayed away, fearing the reputational costs of becoming associated with Saudi Arabia’s Crown Prince Mohammed bin Salman after the murder of Jamal Khashoggi in 2018. The remains of the journalist and onetime courtier to Saudi power centers have yet to be found. But investors have now decided there are deals to be done.

They are making a bet that the stated commitment by human rights organizations, journalists, and a relatively bipartisan group of U.S. lawmakers to hold Saudi Arabia accountable doesn’t amount to much—and they may be right.

Your Thumb Is About 2 Million Years Old