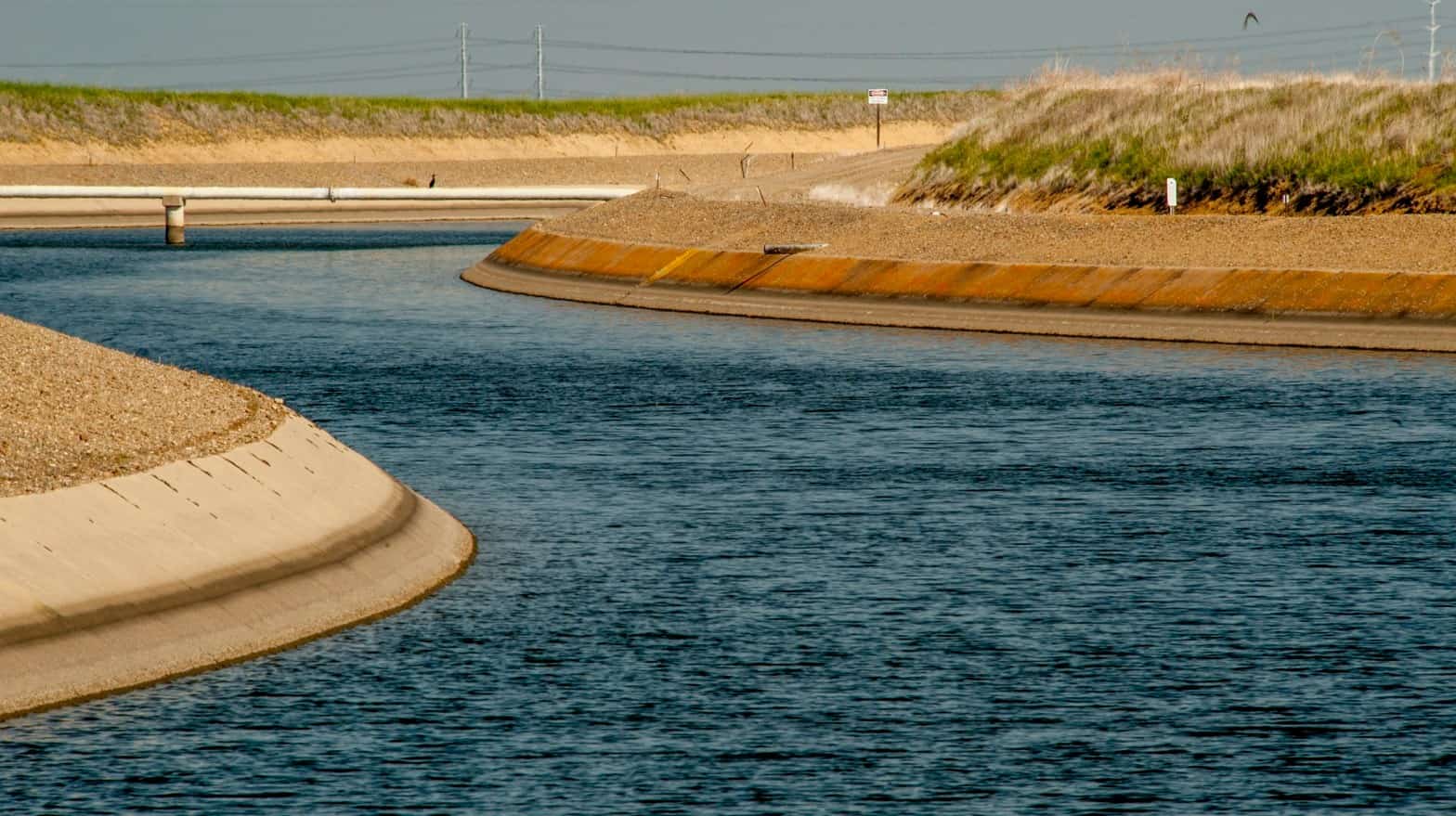 For Valley farmers, the requirement to achieve groundwater sustainability in coming years has heightened interest in expanding water supplies to reduce the need to fallow irrigated farmland. For Southern California, falling demands since the early 2000s have reduced water stress during normal and wet years, but a warming climate makes future droughts a major concern. Both regions’ water futures could be more secure if they jointly developed and managed some water supplies.

In a recent report, we explored a variety of ways that these regions could work together on shared solutions by diversifying water supplies, building connections to share water more flexibly and preparing for the extreme events to come. Such partnerships – which also hold promise for the Bay Area and the Central Coast – would not only help farms and cities prepare for changing conditions, but also make the state’s water system more resilient to a changing climate.

Investments in urban conservation and alternative water supplies – such as water recycling and stormwater capture – could allow cities in Southern California, the Central Coast and the Bay Area to reduce the amount of water they now import from the Sacramento-San Joaquin Delta. By participating in these investments, San Joaquin Valley farmers could obtain some of the Delta exports now going to coastal cities. Similarly, co-investments between farmers and cities in underground storage and conveyance infrastructure in the San Joaquin Valley could allow more water to be captured during wet years, increasing overall water availability.

Another option is innovative water sharing agreements. Exchanges in which cities send water to farms during wetter years in exchange for a lesser amount during droughts would also be beneficial for both parties. With these exchanges, Valley farms would store cities’ water during normal and wet years, receiving some of this water as a payoff, and cities would get the remaining water during droughts – when it is most urgently needed, and more valuable.

We found that combining these two options would bring the most benefits to both parties. Farmers could be more likely to co-invest in urban supplies that are usually too expensive for them and receive a price break by only benefitting from these investments in non-drought years. Cities could get financial help for investments in water supplies that they might not need every year, while receiving much-needed water security during droughts. For partner regions, this approach would increase overall water availability and resilience against droughts.

Water partnerships between cities and farms aren’t new to California – there are a number of promising models to build on. To increase the opportunity for such partnerships, however, local leaders from different regions and sectors must work together to develop new forms of cooperation. To move water to where it is most needed, special attention will be needed to overcome the legal and institutional complexities of partnerships between distant agencies.

The state could help by assessing regional infrastructure needed to increase groundwater recharge and storage in the Valley; by improving trading rules and recharge flexibility; and by facilitating funding arrangements, especially for the public benefit aspects of such developments. For instance, state funding through Proposition 1 has triggered underground storage partnerships in Southern California and the San Joaquin Valley, which will also provide water for ecosystems in the Sacramento Valley.

If cities and farms act separately, they risk over-investing in infrastructure projects and supplies that they might only need on a few occasions. By engaging in cross-regional partnerships, California cities and farms can find more cost-effective ways to improve local water security and build a more resilient future for all.