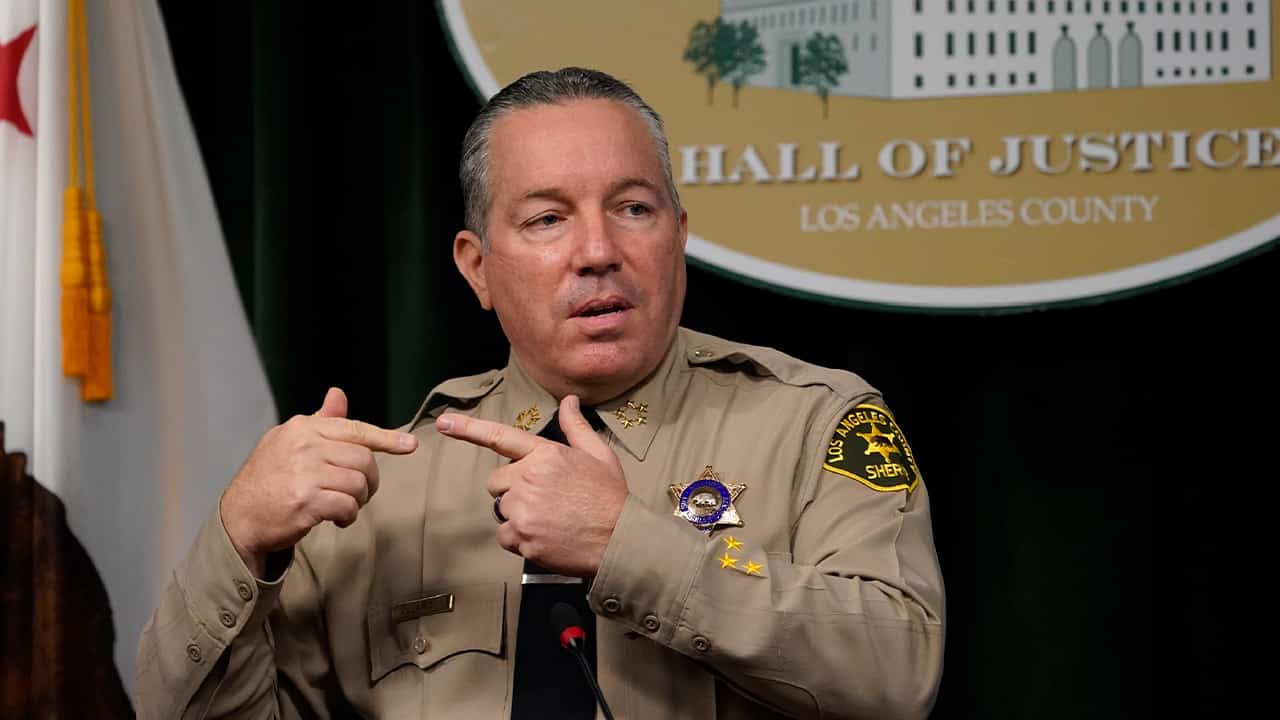 The nation’s largest sheriff’s department, with nearly 18,000 deputies and civilian staff, has been roiled by allegations in recent months regarding fatal shootings, excessive force, deputy gangs, retaliation and other misconduct. Community activists have organized protests calling for independent investigations as Sheriff Alex Villanueva has repeatedly resisted the Board of Supervisors’ attempts at oversight even as a county-appointed watchdog group called for his resignation.

While Becerra would not identify any specific incidents, the attorney general urged Los Angeles County residents to report potential abuses to his office. Though Becerra stressed that the probe is civil in nature and not a criminal investigation, he said his investigators had reviewed enough reports and evidence to reach a point where “we believed it was necessary to move forward” with a formal review.

“As opposed to a criminal investigation into an individual incident or incidents, a pattern or practice investigation typically works to identify and, as appropriate, ultimately address potentially systemic violations of the constitutional rights of the community at large by a law enforcement agency,” the state Department of Justice said in a statement.

Agency’s Controversies Not Limited to Villanueva

Villanueva pledged transparency with the state and said his department regularly requests for the Department of Justice to monitor its investigations.

“Our Department may finally have an impartial, objective assessment of our operations, and recommendations on any areas we can improve our service to the community,” he said in a statement.

The agency’s controversies are not limited to Villanueva, who was elected in 2018 and unseated the then-incumbent sheriff Jim McDonnell. In 2017, former sheriff Lee Baca was sentenced to three years in federal prison for a scheme to hinder an investigation into the department’s scandal-ridden jail system.

Becerra said his investigators will not be hampered by the sheriff’s terms. They will be able to look into a system of potential abuses going back years to see if the practices conformed with law under previous department leaders, he said.

Becerra is President Joe Biden’s nominee to lead the U.S. Department of Health and Human Services. A new state attorney general would not affect the state’s investigation, he said.

Related Topics:Los Angeles
Up Next