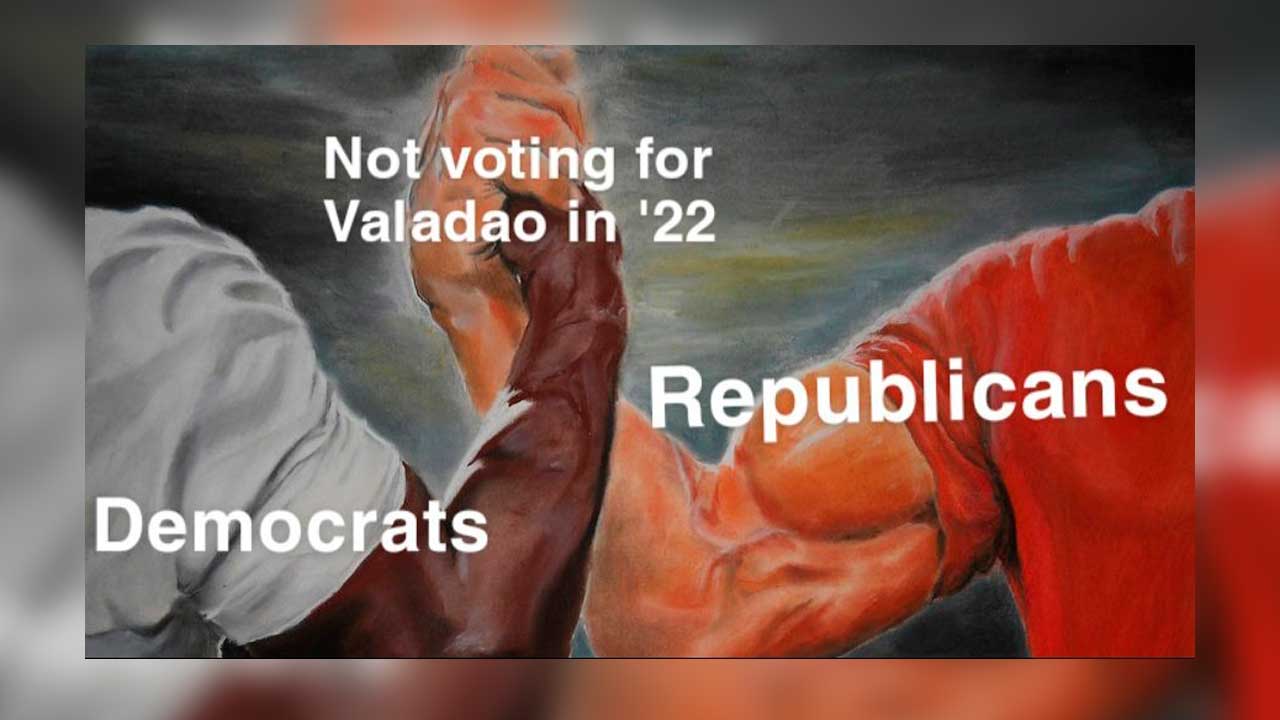 It seems his vote to impeach President Donald Trump on Wednesday has motivated some Republicans to join Democrats in seeking Valadao’s 2022 defeat.

The latest is Twitter barbs exchanged by the Republican and Democratic campus clubs at Fresno State.

“We wish the Fresno State College Republicans well in their quest to primary Valadao. We’ll also be working hard to ensure Valadao does not represent D-21 in two yrs,” the Dems wrote on Twitter.

We wish the Fresno State College Republicans well in their quest to primary Valadao. We’ll also be working hard to ensure Valadao does not represent D-21 in two yrs. In the meantime, we condemn this club for their incendiary and violent language, disinformation, and 1/2 https://t.co/XtKqJDnaxM

On the night of Valadao’s impeachment vote, the Fresno County Republican Party strongly condemned Valadao’s decision, saying it “shocked” party members and was what they would’ve expected of Democrat TJ Cox, whom Valadao defeated in the 2020 election.

However, there is some school of thought that Valadao may amass political power by positioning himself as a swing voter in the closely divided House.

Today, Valadao announced he has been appointed to the House appropriations committee.

“I do not take lightly the responsibility met with determining how American tax dollars are spent,” Valadao said.

The committee is one of the most powerful in Congress, as it has broad jurisdiction and is responsible for appropriating funding for most of the functions of the federal government.

Martin Luther King Jr. Day on Monday isn’t a day off; it’s a day of service.

From 9 a.m. to noon, the focus will be at the Mariposa Plaza in downtown Fresno, concentrating around Fulton, Amador, Ventura, H streets and Van Ness Avenue.

From 10 a.m. until noon, volunteers can meet at the Lowell Community Garden at Belmont and Park avenues.

More information can be found here. 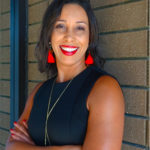 Callahan is president and CEO of the United Way of Fresno and Madera Counties.

Appropriately, serving on the Volunteers Commission is a volunteer position — there is no compensation.

Related Topics:David Valadao
Up Next

Official: No ‘Direct Evidence’ of Plot to Kill at Capitol